As we all know, EVE is a competitive PvP sandbox game, one that gives an immense amount of freedom to its players. It's true that EVE players need to follow certain rules, such as those found within the EULA/ToS, the Code, etc. Generally speaking, however, players have a lot of freedom. With each new element CCP introduces into the game, there are more opportunities for EVE players to do something smart or something foolish. Let's consider some of the losses suffered by foolish players during the week of May 15th @ 00:00 EVEtime through May 21st @ 23:59 EVEtime. KILLMAIL
Tolean Sauren was really excited about moving his 5 billion isk cargo. His Badger wasn't particularly well tanked, but it was armed with weapons, so it's not like it was a ship that couldn't shoot back. Our Agents love a challenge, so the Badger became a big target. Agents Rick Therapist, Brutal Anna, and Carebears' Nightmare took down the Badger with a well-executed ambush.

Most of the cargo's value was from a pair of titan skins. Welcome to New Order space, nullsec dweller! CCP made skins for players to enjoy, and the carebears naturally found a way to lose lots of money on them. 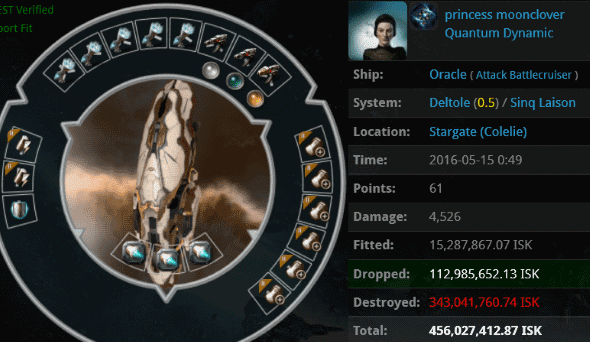 KILLMAIL
To an old-school player like myself, gas mining is a relatively new concept. princess moonclover took great care in designing her gas-mining ship. She took a hictor and nonuple-anti-tanked it. Not to worry, though, because she also fit a sturdy capacitor tank. Agent Lucia somehow managed to penetrate the miner's defenses. What a mystery. 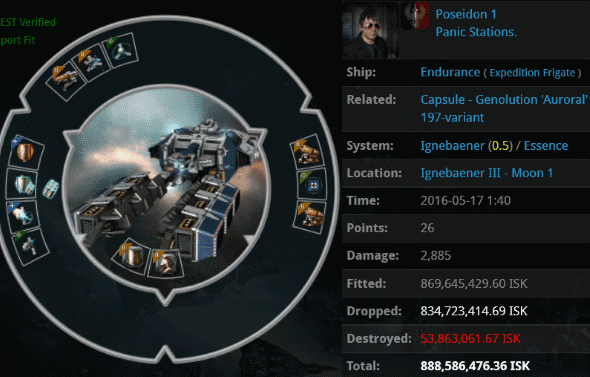 KILLMAIL
I'm not particularly fond of mining frigates. The Venture was designed by CCP for use in low/null/wormholes, but carebears claimed it for themselves as a "highsec newbie" mining ship. So CCP, hoping the carebears would finally get the point, created a covert ops mining frigate called the Endurance. Unsurprisingly, carebears like Poseidon 1 use it for highsec mining, too. And they add bling. An 888 million isk mining frigate was too good for Agent Gatosai to pass up. He popped it, along with Poseidon's 1.8 billion isk pod.

But there is more to the story. Gatosai explained,


"Once upon a time I had scanned down a navy domi that I had originally thought was mission running. Well this little gremlin was sitting in a belt jet can mining with a faction battleship. For the love of Hisec I couldn't let this go on! I explained to him that he must fight me as his vessel was a "battle" ship.. He whined about not having weapons, I assured him I would wait...

Gatosai destroyed the 3.8 billion isk Navy Dominix, which of course had plenty of weapons. But Gatosai also kept his promise to wait. About four years later, Gatosai ran into Poseidon, who was now in a corp that Gatosai's had wardecced. Hence the Endurance killmail. Having learned nothing, Poseidon retrieved his favorite ship, a Navy Dominix, and came back to fight. The result was a 2.5 billion isk killmail. 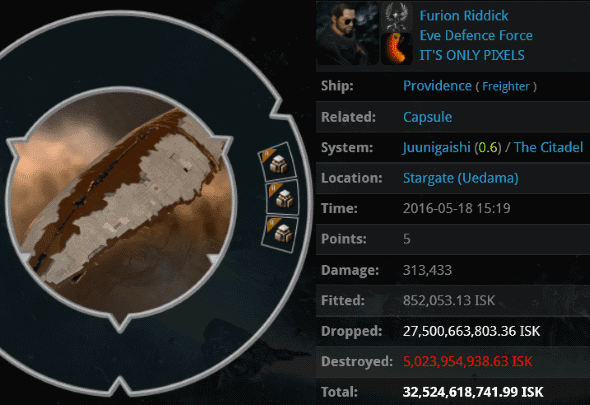 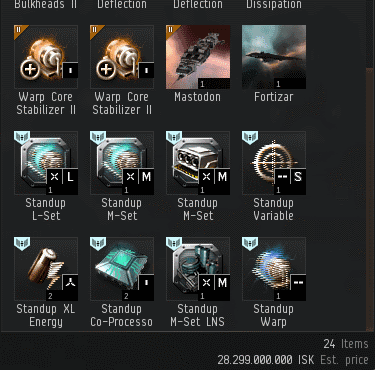 Anti-Ganking failed to prevent our heroes from recovering the 28.3 billion isk loot drop from the freighter. The loot contained a Fortizar, which is either some new Citadel thing or a Pokémon. Regardless, CCP created it and carebears lose more stuff because of it. 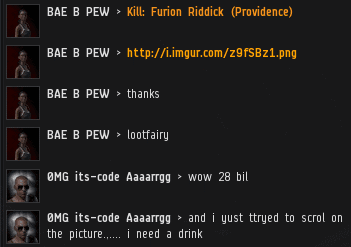 A carebear's loss is our gain. 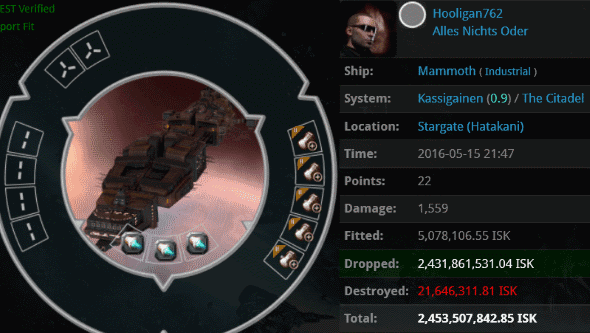 KILLMAIL
Knowing that highsec isn't 100% safe, Hooligan762 took the cautious approach and hauled his 2.4 billion isk cargo with an octuple-anti-tanked industrial. With any luck, gankers wouldn't be able to pierce his 1,559-hitpoint ship. But fortune favors the Code. Agent Votre Dieu blapped the Mammoth and enjoyed his new killmail. 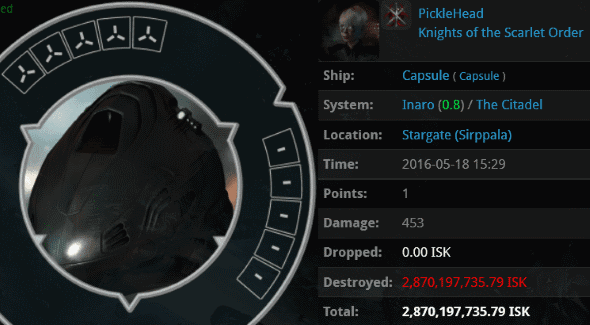 KILLMAIL
PickleHead's head was 2.8 billion isk lighter when he encountered a true Knight from the true Order. Agent zykerx lived up to the reputation of Vrix Nation and popped PickleHead's autopiloting pod. 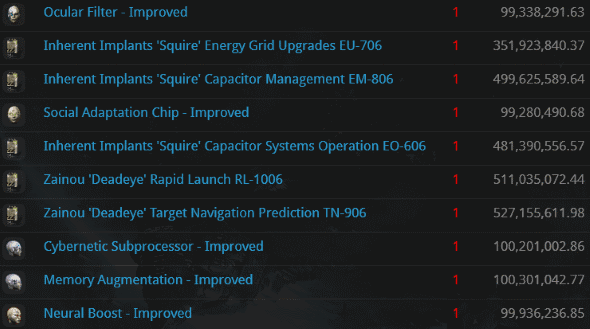 Judging by the implants, PickleHead intended to fly a ship that could shoot back. Alas, he took a ride on the pod express instead.
Posted by MinerBumping at 21:48