The Code has been with us for four years. Now we can't imagine what we'd do without it. The Code pervades every aspect of highsec life. Mining, hauling, autopiloting, ratting, running incursions... All must be done in a manner strictly compliant with the Code--if they're to be done at all. Woe to those who would ignore the Code, such as these individuals from the week of June 19th @ 00:00 EVEtime through June 25th @ 23:59 EVEtime. 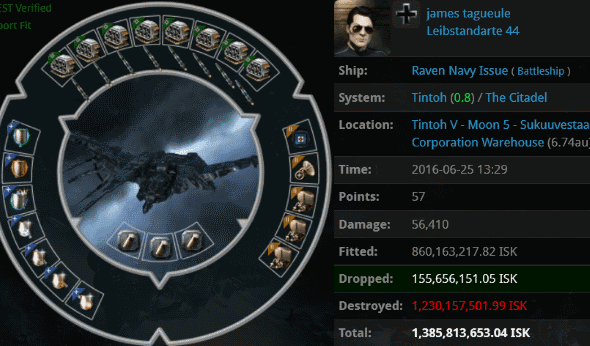 KILLMAIL
james tagueule was filled with anger when he witnessed Agent ComedianII destroying unlicensed Mobile Tractor Units, including a 193 million isk 'Packrat' MTU. ComedianII went suspect when he fired upon the MTU. james tagueule thought his Raven Navy Issue and the ratting ships of his friends would have no trouble defeating our Agent's Rattlesnake. Two things went wrong for the ratter:

1. The other ratters ran away, leaving their "friend" to hold the bag.
2. The CODE always wins. Always.

The owner of the Packrat MTU was piloting a battleship. He didn't bother to assist the guy who tried to defend his MTU, but he at least left some tears in local.

A question for the rebels and skeptics: Does a fully armed battleship qualify as a "ship that can't shoot back" if its guns can't fire because it's warping away from the fight? 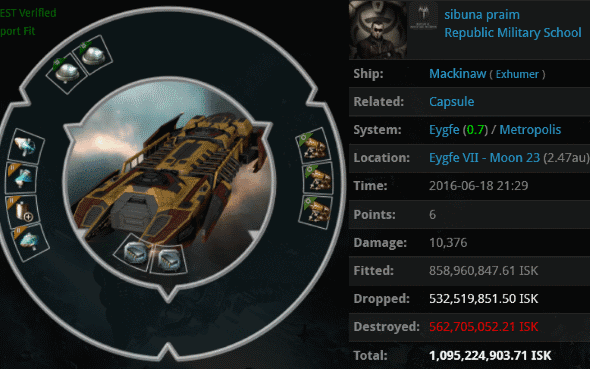 KILLMAIL
If he's an educated man (that is, a MinerBumping reader), sibuna praim knows that ORE Strip Miners are forbidden in highsec under the Code. His Mackinaw equipped some ORE Ice Harvesters instead, along with some expensive ice yield upgrades. These modules are all against the Code, too. Agents Plasma Death, Aini Flowerchild, Liek DarZ, Alt 00, and Alt Proxy enforced the law of highsec by destroying the Mackinaw and its half a billion isk pod. In a display of impotent rage, sibuna returned with an Oracle, which was also promptly destroyed. Following the Code is a lot easier than people like sibuna make it look. 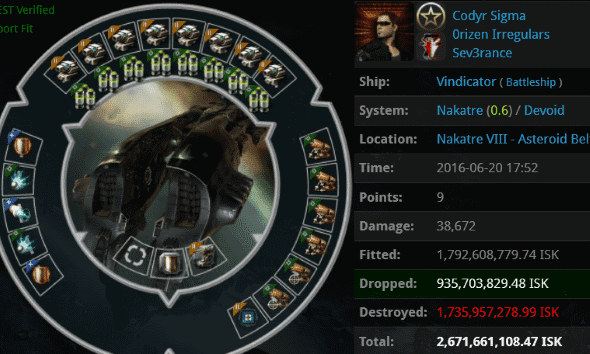 KILLMAIL
Codyr Sigma was the latest to fall victim to "Operation Sansha's Little Helpers", which has slaughtered numerous incursion runners in recent weeks. Among other blingy ships killed this week was Codyr's 2.6 billion isk Vindicator. Agents Ranged Enigma, Kirra Tarren, Miner Collier, Shielddude Logiguy, Roggo Tarren, Tsylatac, and Rettamitna proved once again that incursion runners may be the most arrogant of highsec's carebears, but their wealth is meaningless without the Code. 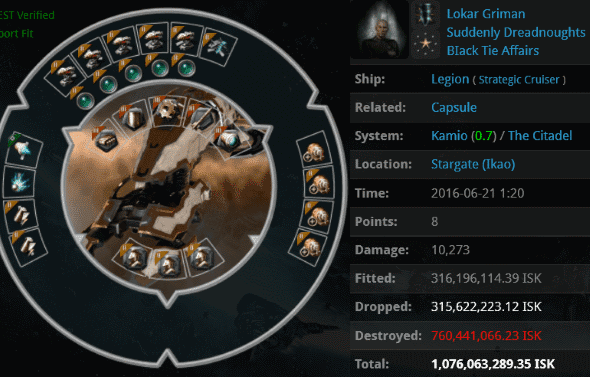 KILLMAIL
Lokar Griman managed to concoct a billion isk fail-fit Legion. By contrast, Agents Kev The Ostrich, Kevin Gaudi, Kevin Atkinson, and Kevin TheOstrich Sarain went into battle with a quartet of reasonably priced Catalysts. Guess who won? After the battle, Kev The Ostrich "attempted to interview" Lokar to learn the secrets of his Legion fit. Sadly, he was AFK and couldn't respond. Is it possible to fit a ship while AFK? It would explain a lot. 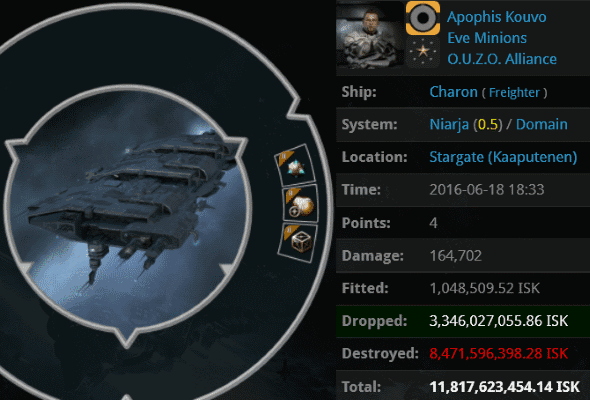 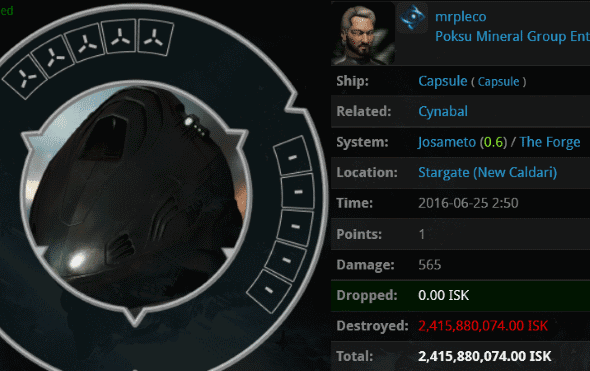 KILLMAIL
mrpleco was defeated in a fair fight with New Order forces, losing a 272 million isk Cynabal. Agent Luna Nightblood snatched up the pod, which was worth 2.4 billion isk. 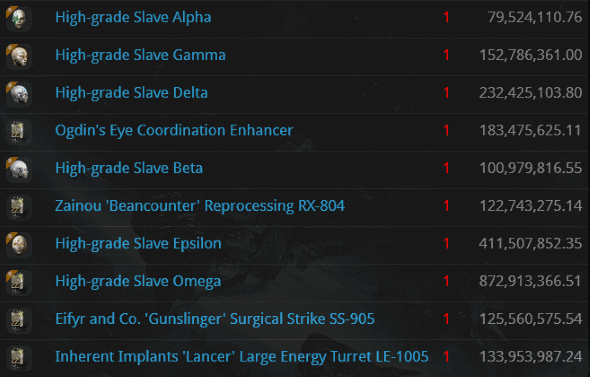 It's too bad Jita doesn't sell common sense.
Posted by MinerBumping at 20:49