Previously, on MinerBumping... Code violators across highsec were shocked when their ill-advised behavior landed them in trouble with their own corp and alliance leaders. When Reddit broke the news of the Extraordinary Compliance Program's existence, it appeared for a moment that the EVE community might rally against it. But they were too distracted by CODE.'s claim of being an elite PvP alliance. 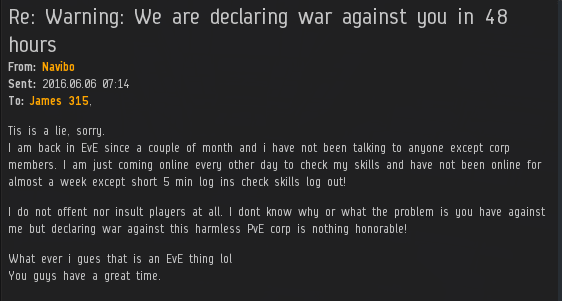 In some cases, players denied being guilty of Code violations. Navibo urged his corp to believe him. It was his word against the Saviour of Highsec's. 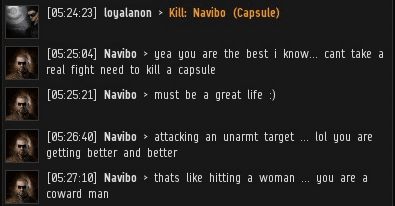 Though Navibo had stayed out of trouble for many months, the ghost of loyalanon cried out for justice from beyond the permaban. 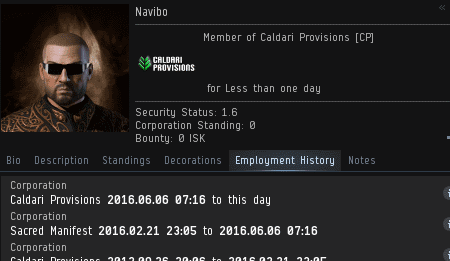 As everyone in highsec knows, New Order territory boasts a diverse population. Not everyone can speak English. Would the language barrier prove an obstacle for the Extraordinary Compliance Program?

Like Navibo, Rfotq NoName seemed to dispute the charges made against him. I guess his CEO didn't understand him, either.

Yarik Crendraven was surrounded by fellow rebels in local one day. It lured him into a false sense of security. 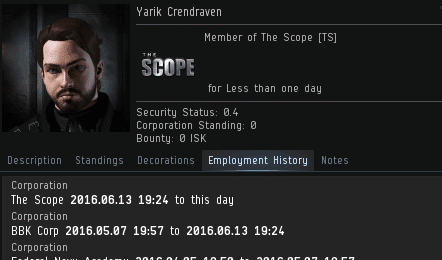 When his alliance received the dreaded form EVEmail about a future wardec, Yarik was defiant. In a display of self-sacrifice, he left his corp voluntarily. But he urged his leaders to stand with him and fight against the New Order. Would they side with the Code--or one of their own? 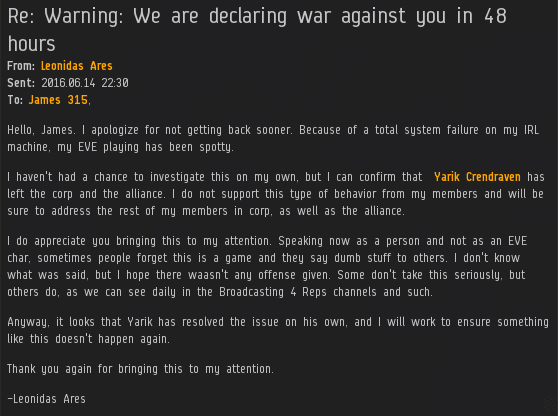 Highsec protip: If you wouldn't say something to your CEO, don't say it to an Agent of the New Order. Because either of them can get you kicked from your corp. 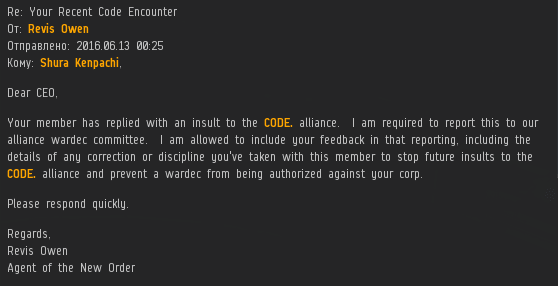 Uh-oh. Revis told Nelliel's CEO that the matter was being forwarded to CODE.'s wardec committee. I guess we have one of those. 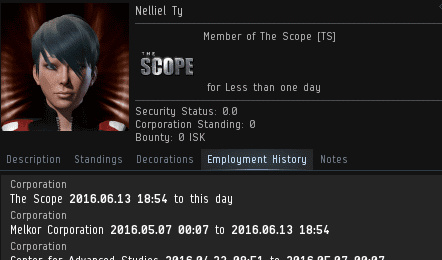 The CEO replied in Russian, "The pilot left this corporation." Yes, individual Agents of the New Order have the authority to kick Code violators from any corp, even without running it by me. Why? Because our Agents have earned it. And because there's too much at stake. Highsec is worth fighting for.
Posted by MinerBumping at 19:12