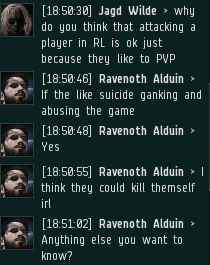 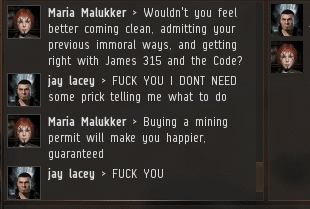 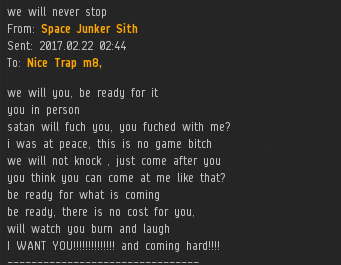 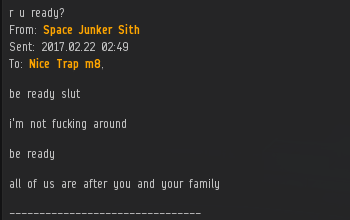 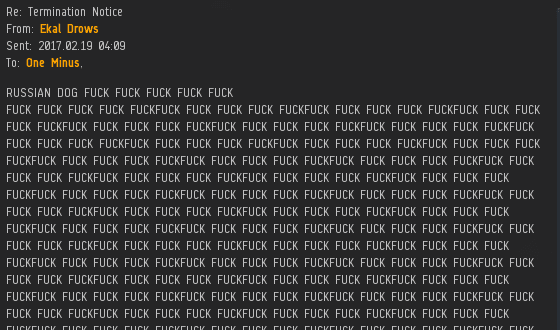 ...Just something for you rebels to think about, the next time you dare to challenge the rulers of highsec.
Posted by MinerBumping at 20:40