Highsec has come a long way over the past few years. We've got our enemies on the run. But the New Order isn't known for sitting around patting ourselves on the back. When we earn amazing elite PvP victories, such as these highlights from the week of February 5th @ 00:00 EVEtime through February 11th @ 23:59 EVEtime, it only motivates us to work even harder. 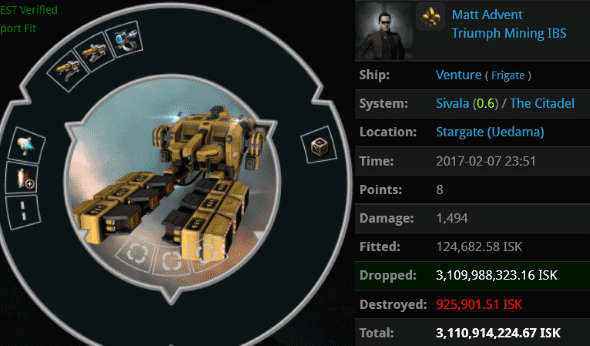 KILLMAIL
"Leave those poor newbies in Ventures alone," says the carebear. "You're making newbros quit the game," says the Anti-Ganker. Agent Yumla Cos tuned out the noise and tuned in the Code. He ganked Matt Advent's Venture. And what do you know...

New player? Yeah, right. Ventures are notorious for being used by bots and bot-aspirants. Shoot on sight. 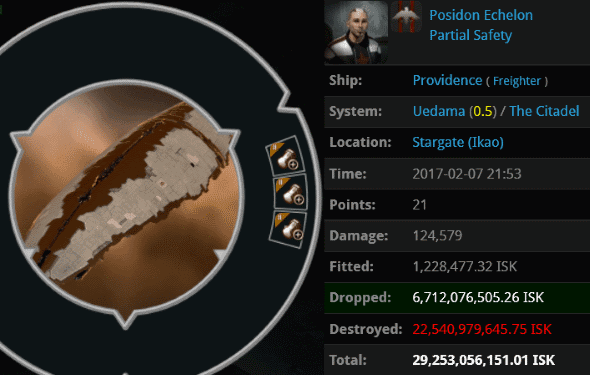 People still spew false accusations at the Kusion family, but their name is synonymous with honour in highsec. 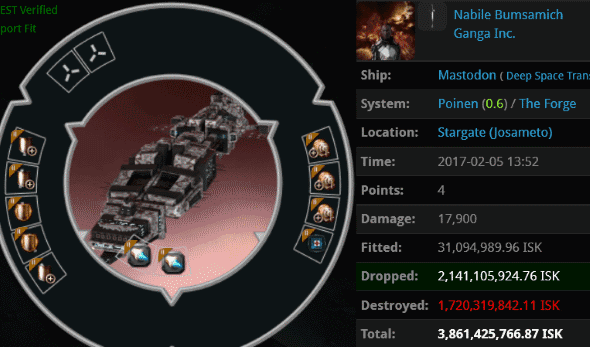 KILLMAIL
Nabile Bumsamich started to tank his hauler, but he couldn't resist putting a little anti-tank on it. Nor could he resist adding a few warp core stabilizers and going on autopilot. Like a Bond villain satisfied that everything would go to plan, he left the room. Nabile didn't count on the heroism of a merry band of Agents: Ralliana, Pod Destroyer Molly, Tax Collector Richard, Luna Nightblood, Tax Collector Emile, Taxman Daniel, and Tax Collector Discotime. 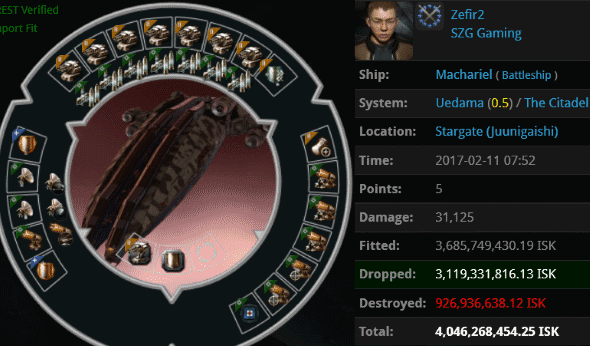 KILLMAIL
A classic faction battleship that has seen service in countless wars, the Machariel also holds a special place in the hearts of bumpers everywhere. But all was not right in Zefir2's heart. The telltale cargo expander gives it away. It screams, "A bot-aspirant carebear is at the helm!" Agents Jake Kusion, Justin Kusion, Joel Kusion, Jayson Kusion, Jayden Kusion, Jason Kusion, Jackson Kusion, Joshua Kusion, Johnathan Kusion, Jeremiah Kusion, and Joseph Kusion were alerted by the screams and got to work. Ships like this enter Uedama, but they do not leave. 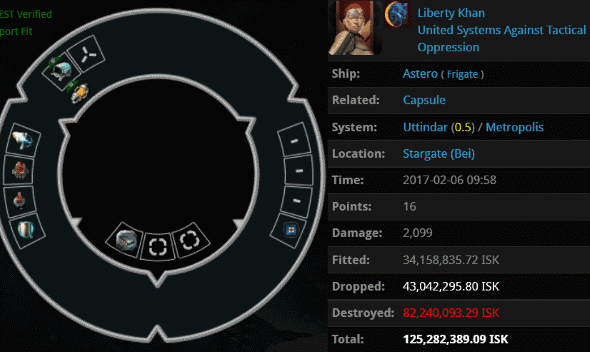 KILLMAIL
Liberty Khan, known to be an alt of the infamous rebel leader liberty, was autopiloting a fail-fit Astero through the Hek pipe. Agent Tisiphone Dira performed this gank in the name of Agent Bing Bangboom. 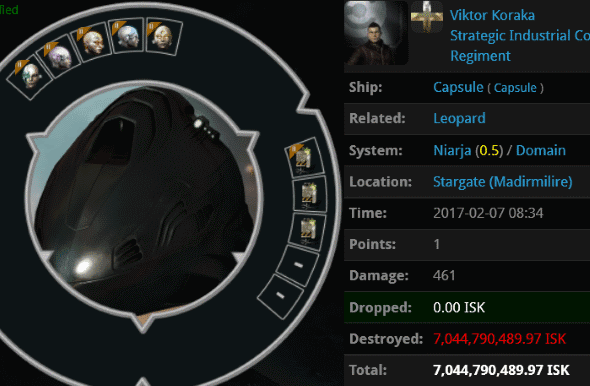 KILLMAIL
Just when you think carebears are starting to learn! Viktor Koraka autopiloted a shuttle through the Niarja pipe. Luckily, Agent Aaaarrgg has countless spies on his payroll. The little birds tell him the moment a shuttle lands 15km from any stargate in highsec. Viktor was doomed as soon as he activated his autopilot. 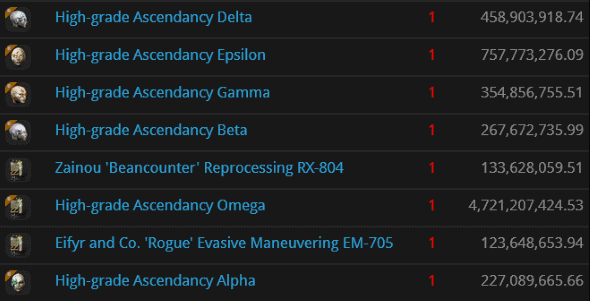 Seven billion isk in implants were lost. This isn't the first Ascendancy set we've seen. But someday, after slaughtering who knows how many carebears, we'll see the last of 'em.
Posted by MinerBumping at 21:55