Courage and cowardice. Both are on full display in highsec. Carebears engage in cowardly acts of bot-aspirancy, but their cowardice is no match for the resolute courage and professionalism of our Agents. As a result, the good people of highsec can experience hope. And we can all take pride in our Agents' Code enforcement actions, such as the following from the week of May 28th @ 00:00 EVEtime through June 3rd @ 23:59 EVEtime: 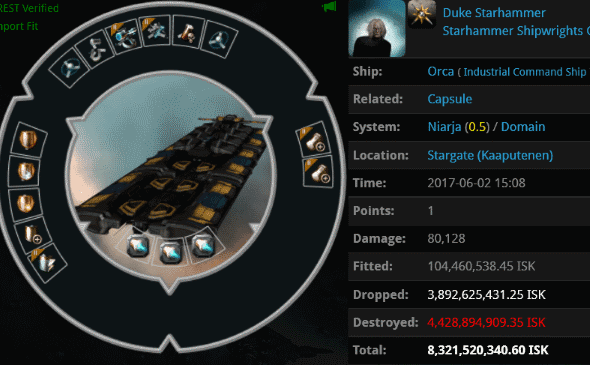 Naturally, he didn't equip any of those Damage Controls he was carrying. 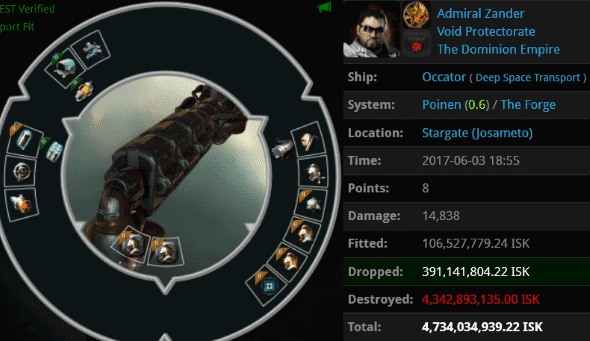 KILLMAIL
Admiral Zander didn't get the memo that our Agents are all too aware of carebears switching from freighters to deep space transports. The Admiral got his ship sunk when he ran into a trio of Tornadoes piloted by Agents Ralliana, Luna Nightblood, and Underpaid Ship Mechanic.

We can breathe easy knowing there are four fewer of these nasty little things out there. 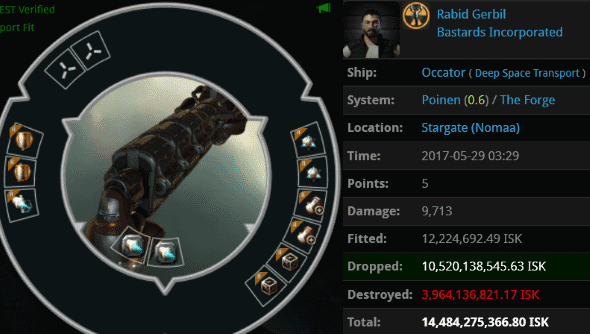 Ah, another expensive collection of drones. This guy spent 14 billion on drones instead of 10 million on a permit. What a Goofus. 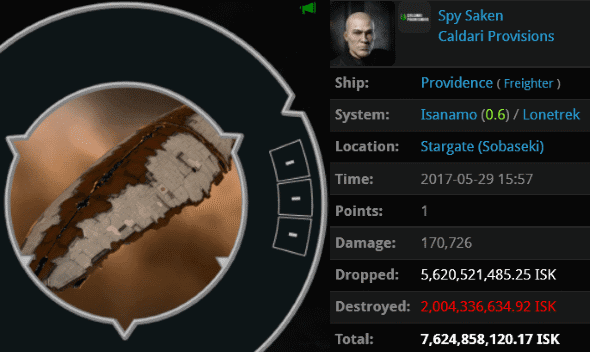 Oh boy, here we go. CCP recently overhauled the PLEX system, splitting every PLEX into 500 pieces. As seen here, 1,000 units of PLEX is the equivalent of two PLEX under the old system. The other important change is that PLEX can now be accessed anywhere in the game. In essence, it can teleport from station to station with absolute safety. CCP did this so carebears don't have to worry about being ganked with PLEX in their cargo.

...And bot-aspirants like Spy Saken still manage to lose it. Word is, CCP has another patch for stupid in the works. 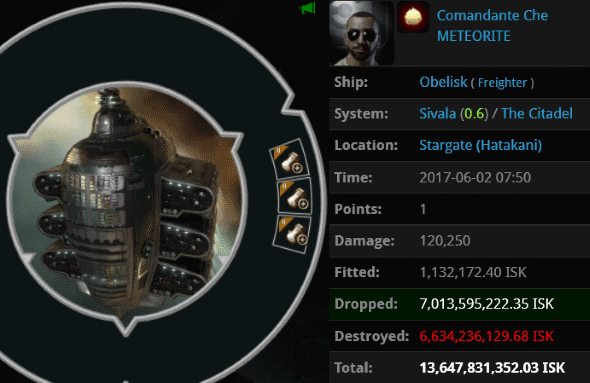 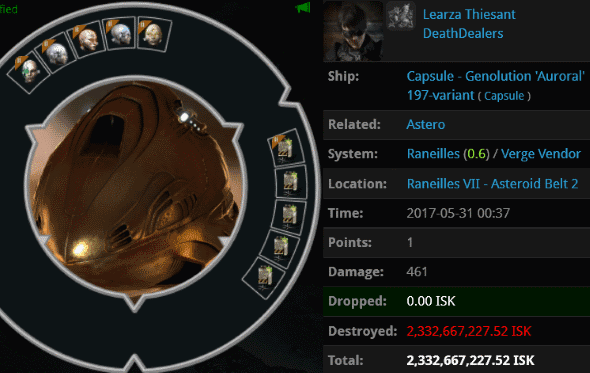 KILLMAIL
For whatever reason, Learza Thiesant was loitering in an asteroid belt with an Astero-class frigate. Agent Revis Owen found this suspicious, and his suspicions were confirmed when he discovered that Learza didn't even have a mining permit. Learza's ship and pod were promptly removed from the belt. 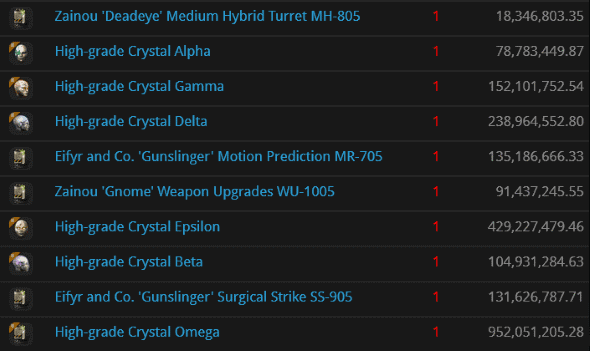 Implants worth a total of 2.3 billion isk were destroyed in the battle. Revis followed his usual protocol by sending Learza a "gf" by EVEmail. Learza replied:

Over the next several minutes, Learza contemplated the exchange. Then, as if a light bulb appeared over his head, he realized it was all true. 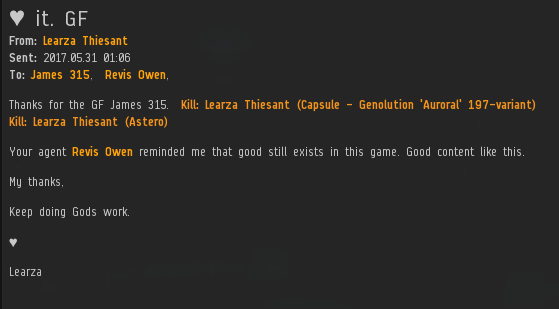 If you're enjoying EVE today, there's a really good chance that you got your content from the New Order of Highsec.
Posted by MinerBumping at 20:44