With all the celebrations of the fifth anniversary of the Code, it's been like a party in highsec. Everybody's into it. But can you imagine how embarrassing it would be to get caught violating the Code this week? Wow. Well, that's what happened to these guys, from the week of June 18th @ 00:00 EVEtime through Code Day @ 23:59 EVEtime... 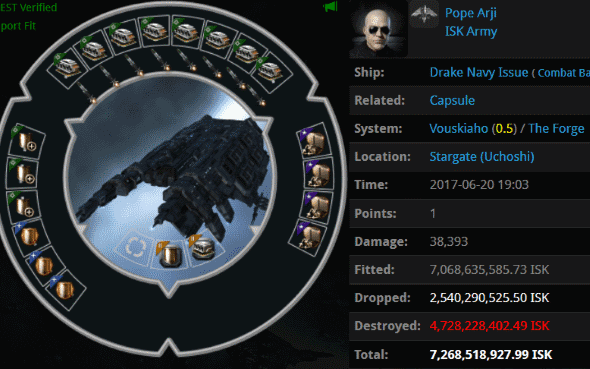 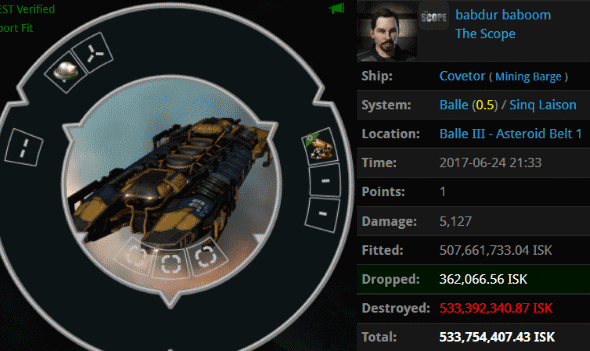 KILLMAIL
"Don't buy a permit," says the rebel. "Use a cheap ship and you'll earn back the money for a replacement each time you get ganked." babdur baboom trimmed down into a minimalist Covetor. But the bot-aspirant couldn't resist a little indulgence. His 'Aoede' Mining Laser Upgrade cost half a billion isk. If he thought he could hide his sins behind a modest Covetor hull, he was wrong. Big or small, the Code comes to them all. Agent Dr Petrosilius Zwackelmann uncovered babdur's crime and punished him for it. 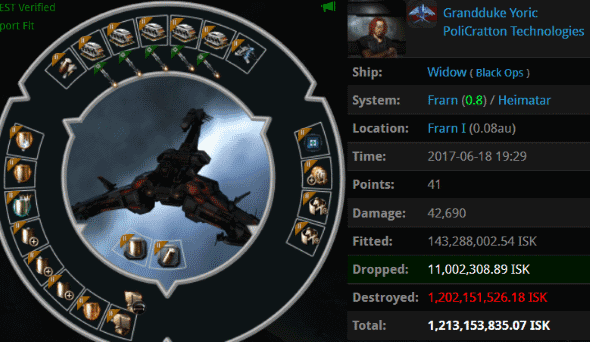 KILLMAIL
Grandduke Yoric put together a rotten Widow fit, and things only got worse from there. He was seized by a new strain of madness that's been working its way through highsec lately: 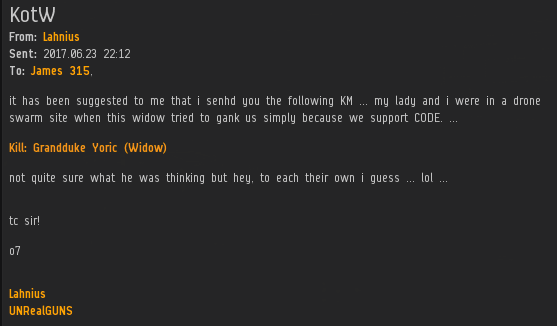 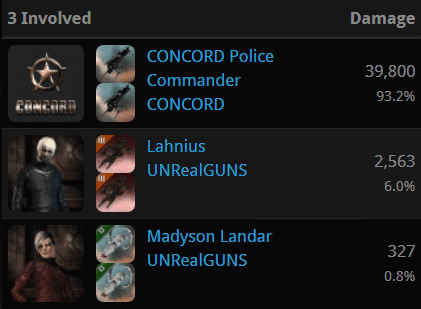 Agents CONCORD Police Commander, Lahnius, and Madyson Landar stopped the rebel before he could do any real harm (except to himself). 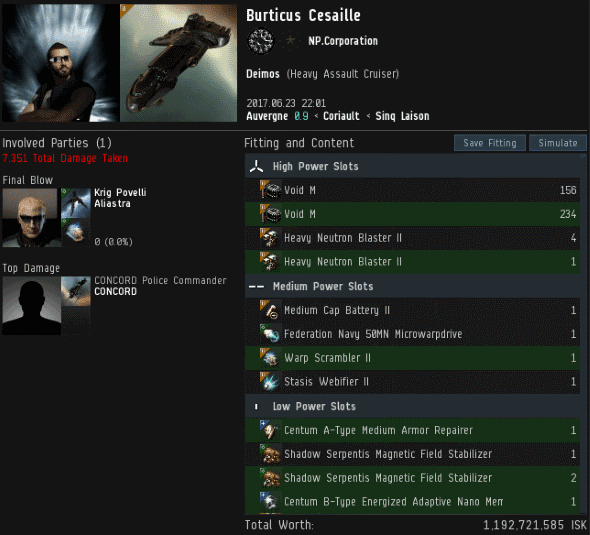 I don't know what it is, but these crazy carebears keep trying to suicide gank Agent Krig Povelli. Burticus Cesaille lost a Deimos worth over a billion isk during his failed attempt. Was Jita out of Catalysts?

Then, on Code Day, the situation escalated: 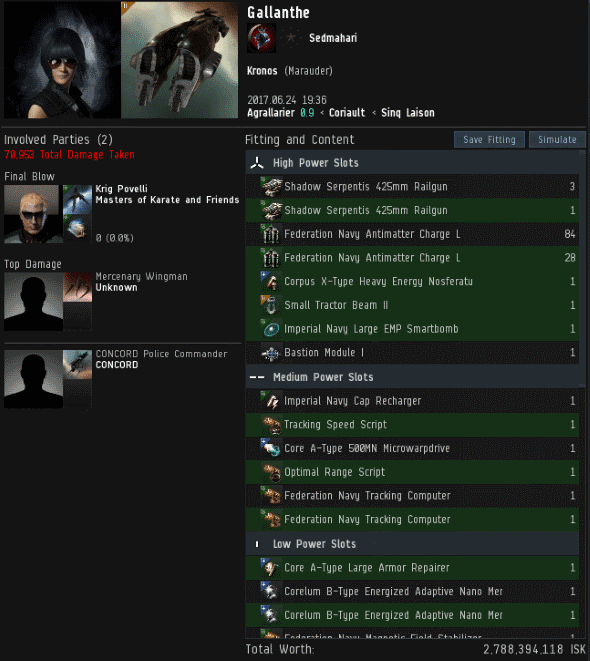 Gallanthe lost a blingy 2.7 billion isk Kronos to Krig and CONCORD. Rebels, this is why we call it elite PvP. It's not nearly as easy as we make it look. 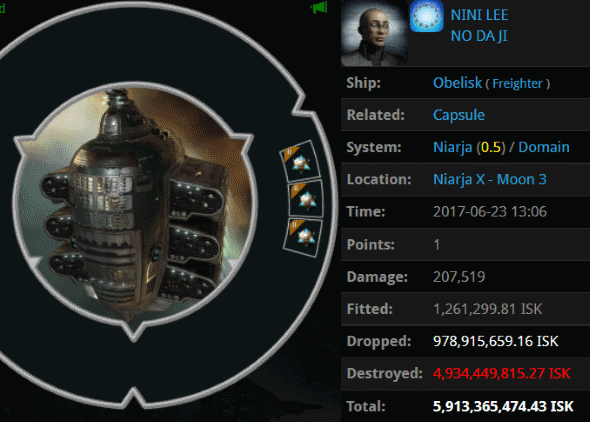 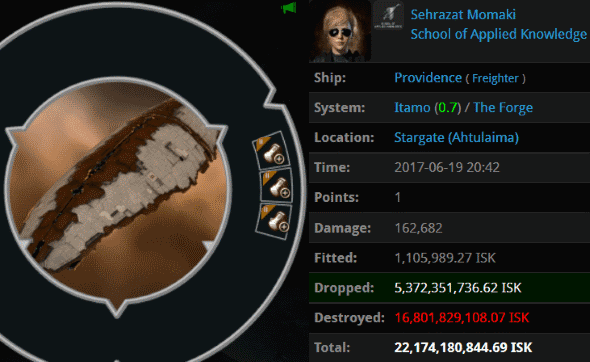 Down went 22 billion isk of contraband. There's no escaping it: The Code must be obeyed. There's no other option. None.
Posted by MinerBumping at 20:08