"Don't pay for a mining permit," the rebels advise their fellow carebears--as if ten million isk is expensive. In fact, a New Order mining permit puts money right back into the wallet of the person who buys one. It saves money. How much money, you ask? Look no further than these kills from the week of July 23rd @ 00:00 EVEtime through July 29th @ 23:59 EVEtime... 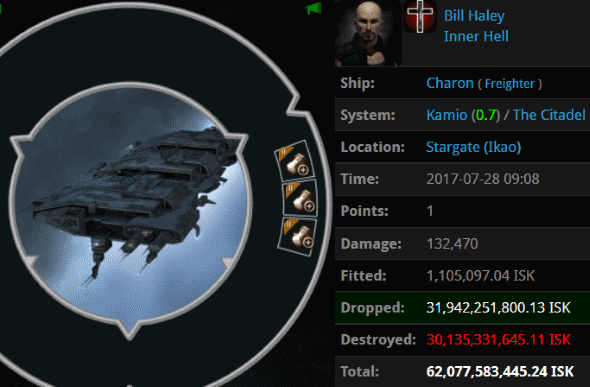 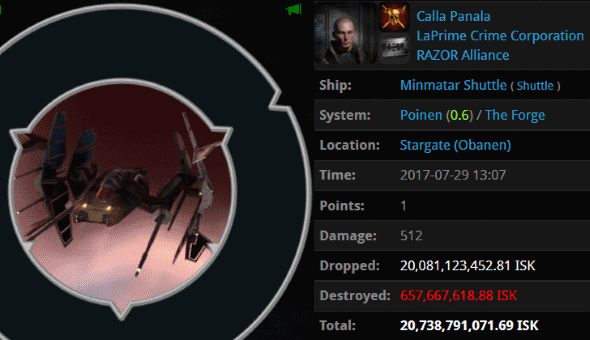 Several years ago, autopiloting shuttles were among the most common sights in highsec. Then highsec was graced with the light of the Code, which reduced the autopiloting shuttles to a tiny percentage of their former population. So Calla Panala wasn't exactly getting safety in numbers when he hauled his 20.7 billion isk cargo in a shuttle. In fact, Agent Ralliana found him to be a highly conspicuous target.

A library of skillbooks and 18.7 billion isk worth of skill injectors were engulfed in flames. What a Goofus. 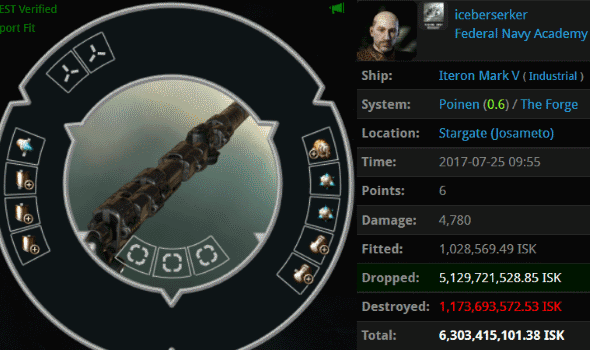 iceberserker's Iteron Mark V was fail-fit, there's no question about that. It was also in the wrong place at the wrong time: The wrong place being highsec, the wrong time being when Agent Ralliana was on duty. Our heroine blapped the carebear and another 6.3 billion isk was removed from enemy hands. 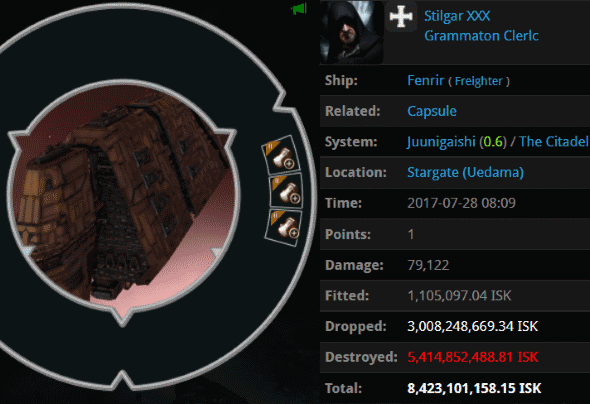 If anyone noticed a blip in the Navy Cap Booster market this week, there you go. 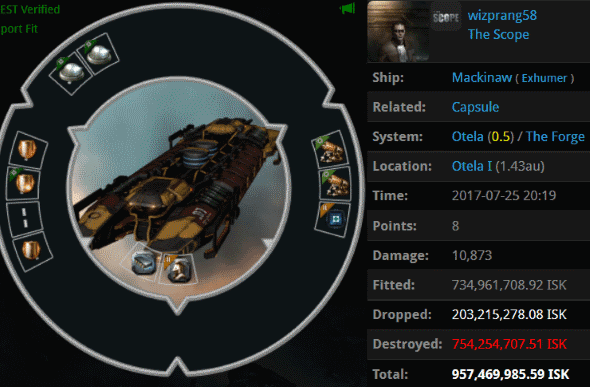 What are these miners thinking? wizprang58 blinged out his Mackinaw and headed for the nearest ice anomaly. Luckily, Agents Slutzilla, D34dly D34dly, and Larsulrik Napsterbane were monitoring the situation. ORE Ice Harvesters, what a joke. 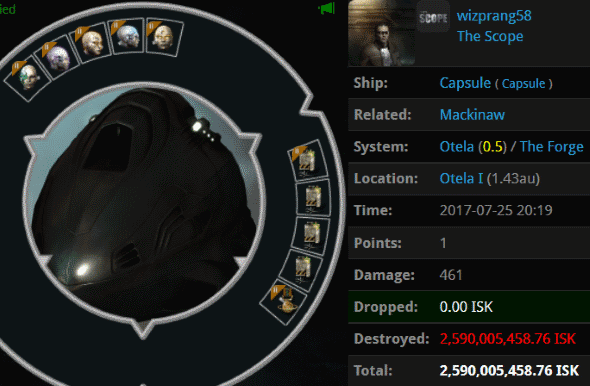 Things only got worse for wizprang58 when his Mackinaw was cracked open. Agent Slutzkilla snatched the mad miner's pod, which was worth 2.5 billion isk. 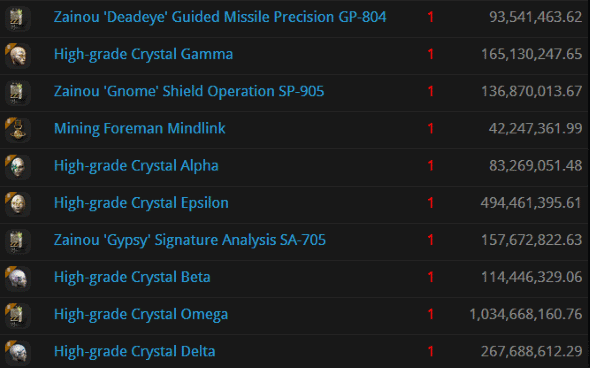 wizprang58 liked to think of himself as a Crystal set, but deep down he was just a Mining Foreman Mindlink.
Posted by MinerBumping at 20:24