Let's look at some carebears who were unwise and unlucky during the week of July 2nd @ 00:00 EVEtime through July 8th @ 23:59 EVEtime. 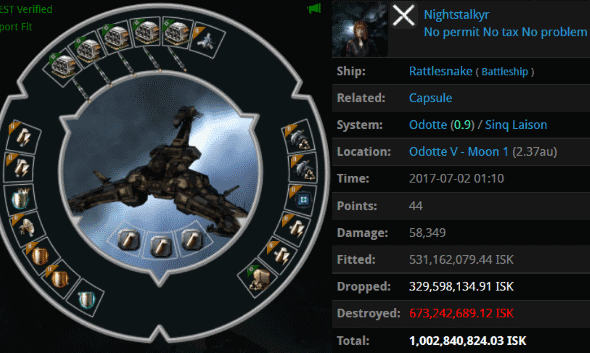 KILLMAIL
Nightstalkyr spent 1 billion isk on a capacitor tanked Rattlesnake and joined the No permit No tax No problem corporation. Before she knew it, she was shocked to find herself under attack by Agents Ninjesus Christ, Hix Ra, and Bladewise... 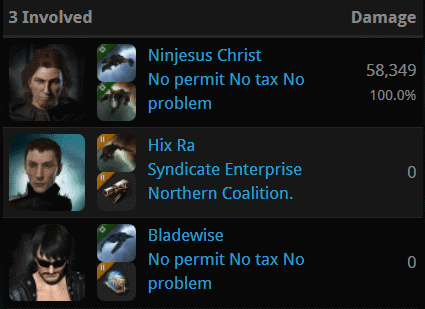 ...who also happened to be her corpmates. It was all a clever ruse! Carebears, a corporation with a name like that is too good to be true. Awoxing is nearly extinct, but reverse-awoxing remains. Nightstalkyr's faith in her fellow corp members must've been shattered. Now she had to decide what to do next. 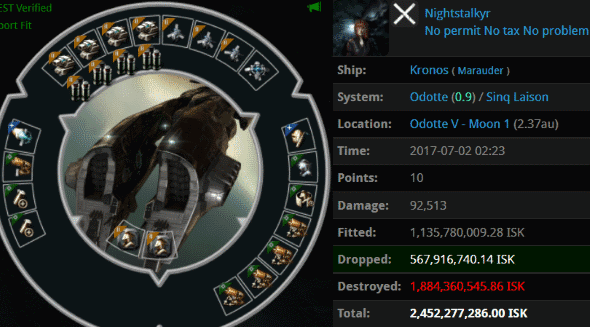 KILLMAIL
She chose poorly. Over an hour later and still in the same system, Nightstalkyr boarded an even blingier ship and was ambushed by a larger group of her corpmates: Agents Ninjesus Christ, Krig Povelli, Bladewise, hellokittyonline, and Hix Ra. Good grief. 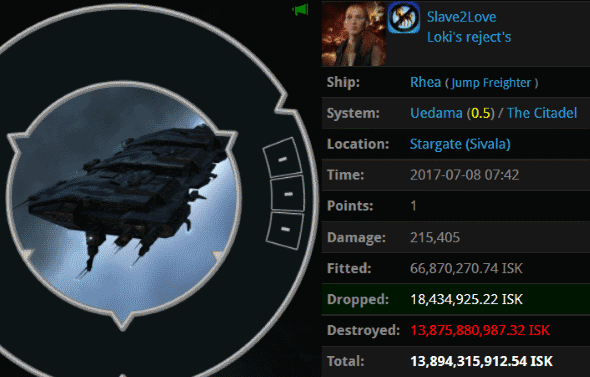 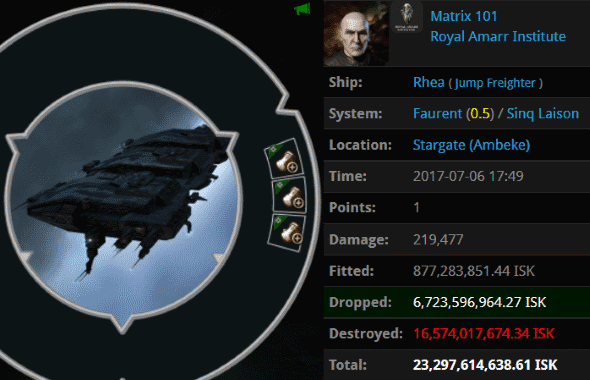 KILLMAIL
What's worse than an unfit jump freighter? A jump freighter with a rack of ORE Expanded Cargoholds. Yes, that's over 840 million isk worth of anti-tank modules. Matrix 101 ran into a Talos fleet that tore him to shreds: Agents AndroGon Navy, Nam Plau, KaMiKaDzExD, Narl' Amhar, Lovchi, tolstyk, Rachel O'Conor, Alarik Maleus, Bastian Mart, and Baboon Copper. Matrix 101 lost over 23 billion isk, but just think of the value of all that combat experience! 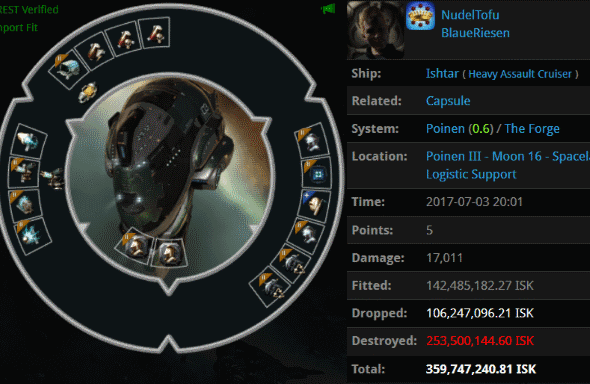 KILLMAIL
NudelTofu's Ishtar was destroyed by Agents Bladewise, Hix Ra, and Super Perforator. You might assume from the names of some of those Agents that NudelTofu was somehow tricked into CONCORDing himself, or that he was reverse-awoxed, or some other such thing. Not at all. In fact, it was the toll of war that got to him. The mighty CODE. alliance wardecced NudelTofu's corp. Enraged and uncertain who was responsible for the war, the carebear decided to lash out by activating kill rights on some shifty-looking station campers... who turned out to be Agents of the New Order. 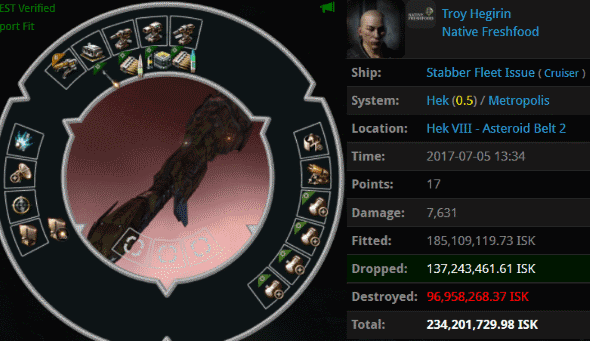 KILLMAIL
Some carebears are guilty of lacking a permit, while others commit even more egregious violations of the Code. Troy Hegirin's abuse of a perfectly good Stabber Fleet Issue hull was nothing less than an atrocity. The more you look at the fit, the more horrors you see. The good news: Shadow Cyrilus was an Agent of the New Order. That meant he was willing to take action to save highsec. When he destroyed Troy's ship, all of empire space breathed a little sigh of relief.
Posted by MinerBumping at 20:05