After experiencing a seemingly endless slaughter at the hands of our Agents, the carebears assumed that we had exhausted our resources. They crept out of their holes to indulge in bot-aspirancy this week--and were taken completely by surprise. Countless more carebears were destroyed. Meanwhile, Anti-Ganking was still missing in action. From the week of July 8th @ 00:00 EVEtime through July 14th @ 23:59 EVEtime: 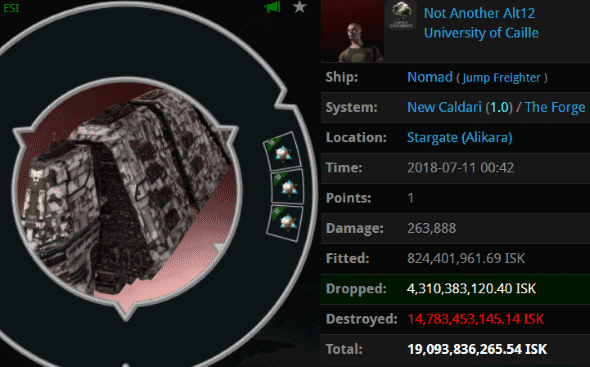 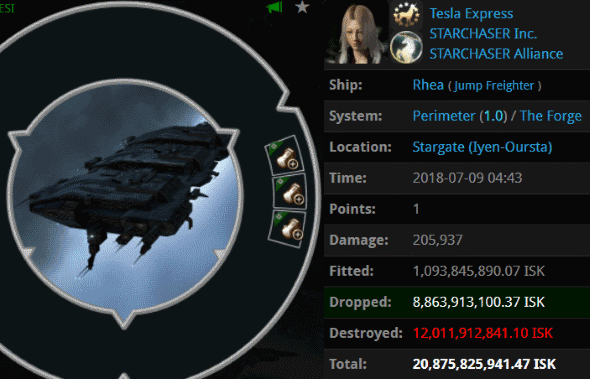 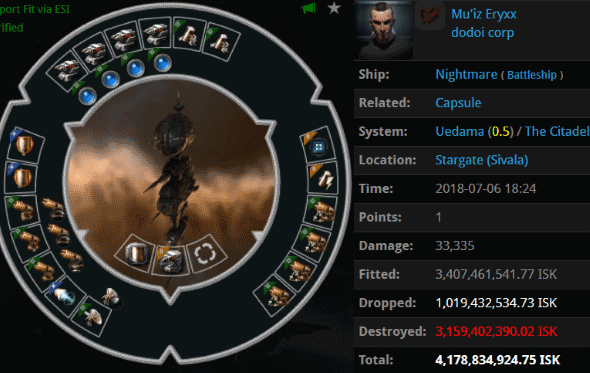 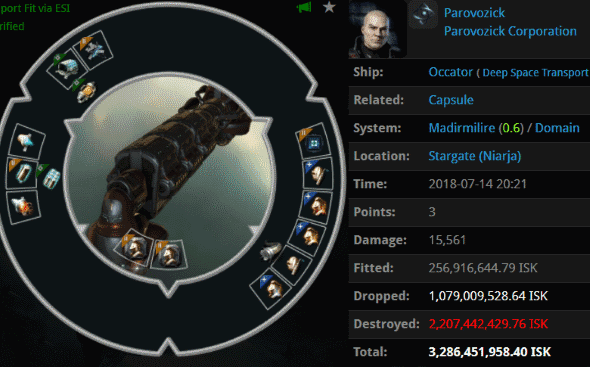 KILLMAIL
Parovozick was eager to tank his hauler as much as possible. But what's the point of tanking, if you're not willing to play the game? Parovozick went AFK and set his ship to autopilot, only to be blapped by the Tornado fleet of Agents Mongochicken, Gandor Ironfist, Throatslashar, iZaEaRl, Spazmongloid, and Elvir. Also, no tank is complete without a permit. 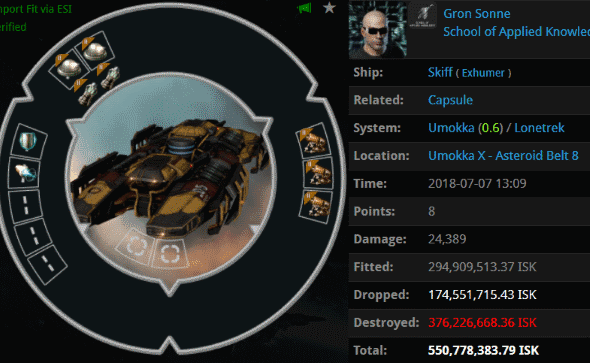 KILLMAIL
Gron Sonne must've overheard someone talking about how tanky Skiffs are. If so, he overheard the conversation in a crowded place with a lot of distractions. That would explain why Gron simply purchased a Skiff hull and never bothered to fit it. I'm sorry, but a Small Shield Booster I doesn't qualify as a tank. Agents Max August Zorn and Ernst Steinitz went to battle in a pair of Hecates late last week and "tested" the Skiff's tank. It didn't pass. 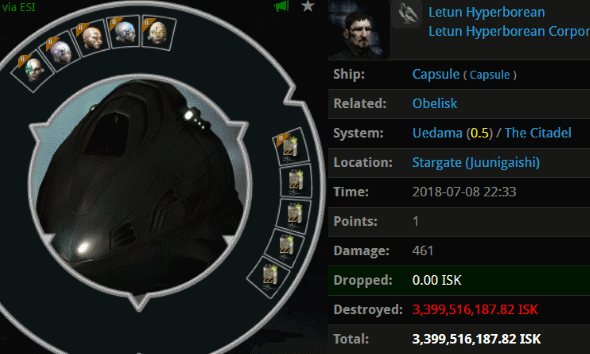 KILLMAIL
Letun Hyperborean was reeling from the loss of his 3.7 billion isk freighter when Agent holdmybeer added another 3.3 billion isk to Letun's lossboard. To be honest, Letun was probably still AFK long after he lost both the freighter and the pod. So he wasn't truly "reeling" from the freighter loss; he experienced a 7 billion isk loss all at once. I'm not sure if that's any better. 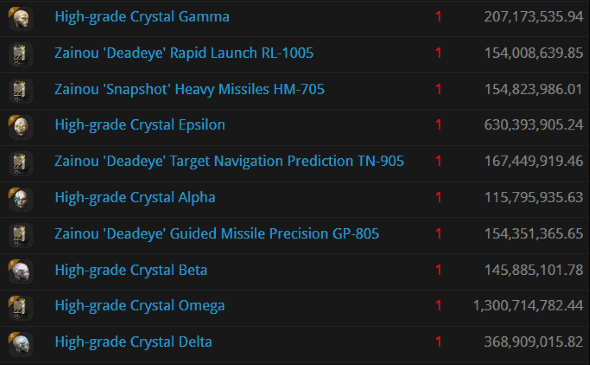 Are Crystals making a comeback? Carebears, avoid the temptation to spend your money on implants like these. It's much smarter to spend your isk on mining permits instead.
Posted by MinerBumping at 20:09