Previously, on MinerBumping... Lexxos the accused botter had a passionate advocate in Rhian Crescent--his alt. Rhian grilled Agent Alt 00 in local. Despite his fury, Rhian failed to convince Alt 00 that Lexxos was innocent.

It was getting late, and other miners started to leave. Rhian wasn't finished ranting, though.

Alt 00 calmly held court while Rhian sputtered. Where would this end?

It was then that Lexxos decided to speak up on his "main" account. Our Agent was happy to listen to what the alleged bot would come up with next.

Lexxos' new routine was a variant on the old classic, "My loss has already been replaced." Bots aren't known for their creativity.

The miner bragged about not needing to use a tanked ship. Unfortunately, he'd completely forgotten that one of his many losses to Alt 00 was, in fact, a Skiff. Oops.

Lexxos had a lot of memory problems, it seems. Before, Lexxos' policy was never to engage in conversation with a ganker. He wouldn't give those trolls the satisfaction, he said.

...But once Lexxos engaged, it didn't feel right for him to leave without winning the argument.

Alas, like all the other miners who have attempted to participate in verbal PvP with an Agent of the New Order, Lexxos was losing.

Failing to gain any ground with Lexxos, the miner switched back to Rhian. He gave himself some advice that neither of his accounts could follow.

Lexxos had billions in losses and nothing but lossmails to show for it. Worse yet, he was now a priority target in Alt 00's eyes.

Lexxos and Rhian excused themselves (or "himself", I suppose) and departed. They had not been successful in persuading the Agent that their ships should be left alone. 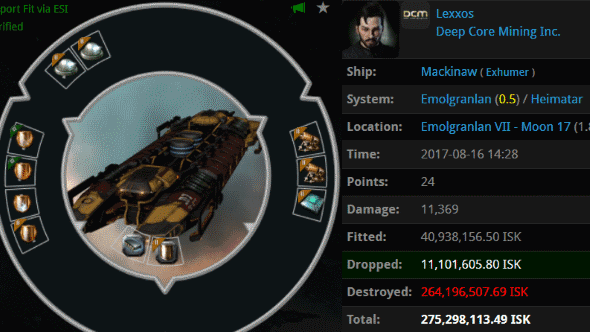 So Lexxos kept dying. Would he ever learn, or was he doomed to remain a prisoner of his faulty programming?