Every killmail begins with a mistake. The mighty CODE. alliance has earned hundreds of thousands of killmails and inflicted over 66 trillion isk worth of damage. Each of these hundreds of thousands of killmails was the result of a bot-aspirant making the mistake of failing to obey the Code. Food for thought, no? Here's a selection of carebears' mistakes, from the week of July 15th @ 00:00 EVEtime through July 21st @ 23:59 EVEtime: 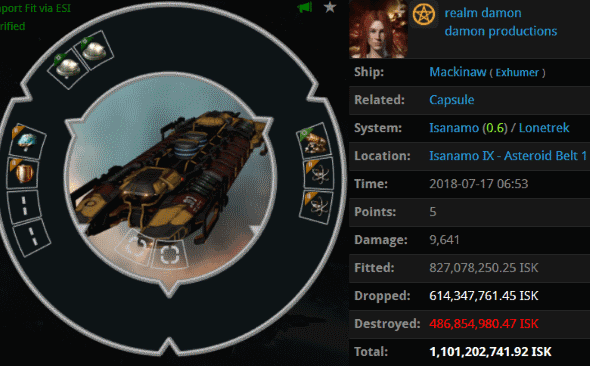 realm damon managed to design one of the worst Mackinaws ever. People like realm damon probably make CCP second-guess the whole concept of fitting ships. Agents Max August Zorn and Ernst Steinitz put the abomination out of its misery. 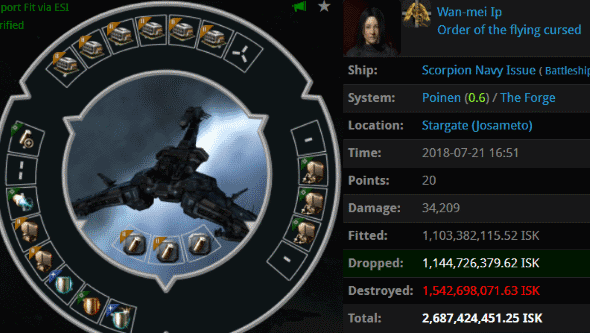 Wan-mei Ip, too, struggled to figure out how to fit her ship. But when Agents Ralliana, Underpaid Ship Mechanic, and Luna Nightblood destroyed Wan-mei's 2.6 billion isk Scorpion Navy Issue, it was the ship's cargo that made them pity her (almost). 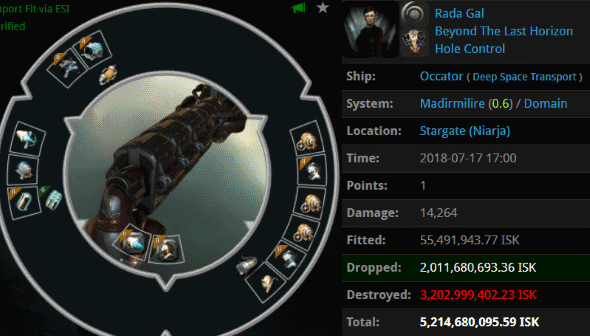 Rada Gal blundered her way through the Niarja pipe with a Deep Space Transport. Her journey could only end one way: With the destruction of billions of isk. Agents Spazmongloid, iZaEaRl, Gandor Ironfist, Mongochicken, Throatslashar, and Elvir helped escort Rada to her destiny. 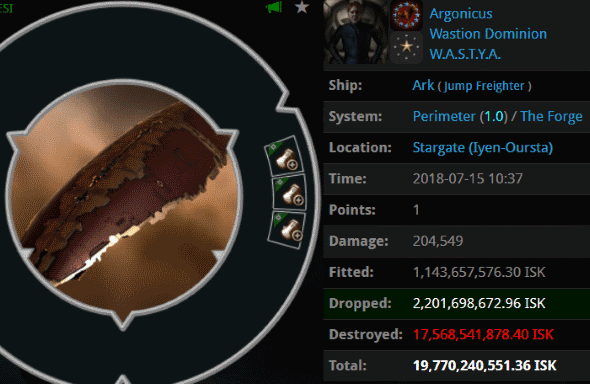 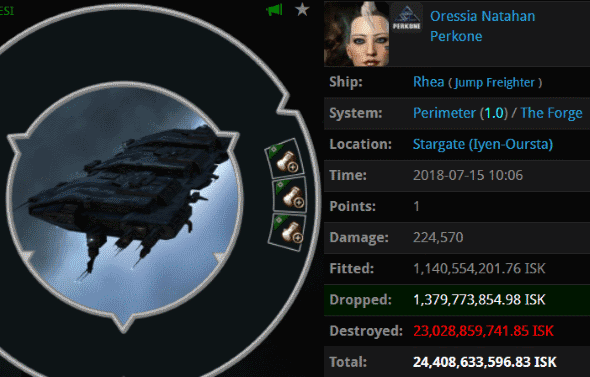 rookies pod lost his pod to Agent Jacob Tancos. Don't let the carebear's name fool you: rookies pod has been playing EVE since 2007--years before every carebear was pulling the "you can't shoot me I'm new" nonsense.

Jacob, along with Agents Lewak, Lisa Tancos, and Minx Mattel, popped rookies pod's Wolf. He wanted a rematch, which resulted in the death of his Ishkur. The carebear spent a little more money on his Sabre, but it, too, was killed.

It began with the loss of rookies pod's Wolf and 2.7 billion isk worth of implants. The story had a happy ending for rookies pod, too: Later that evening, he participated in the killing of a freighter in highsec.
Posted by MinerBumping at 20:09