The CODE always wins, always. Since we only experience victory after victory after victory, it can be easy to lose sight of how different EVE is for our enemies. The rebels are constantly suffering. That's how it goes for those who oppose the Code. From the week of July 22nd @ 00:00 EVEtime through July 28th @ 23:59 EVEtime...

In fact, being in a war with the mighty CODE. alliance can be tough. This week, from a different wardec: 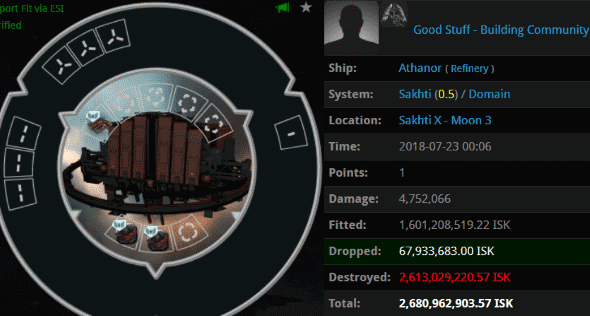 There's nothing "good" about bot-aspirancy. And bot-aspirants certainly don't know anything about community. 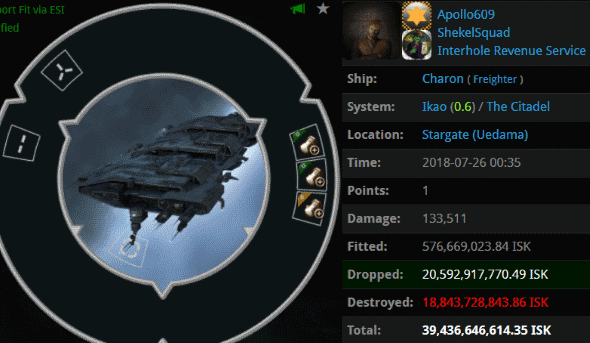 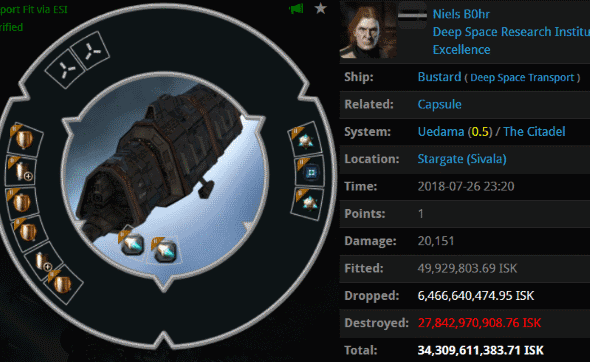 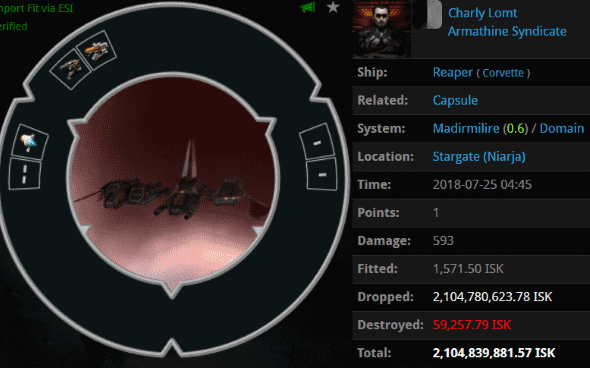 KILLMAIL
Poor, innocent newbie Charly Lomt was autopiloting his rookie ship through the Niarja pipe when he found himself being griefed and bullied by the ruthless Agent Aaaarrgg. This caused Charly to quit EVE and cost CCP some valuable subscription revenue--leading directly to the impending death of the game. Or, at least, that's what the Anti-Gankers will write in their petitions. In fact, Charly has been playing the game for over two years--though not long enough to learn not to do this: 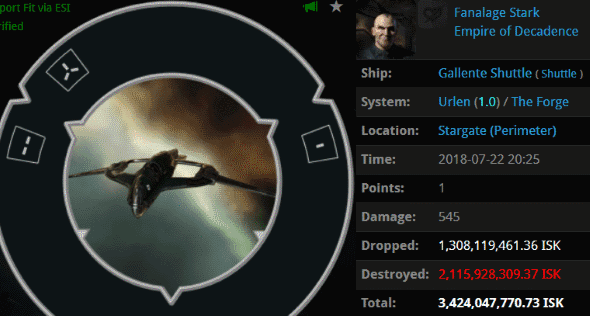 KILLMAIL
...And people like Fanalage Stark are why our Agents gank every autopiloting shuttle they see. As Agent Viirilithizu Ward will tell you, such shuttles are a lot more rare today than they were a few years ago.

Don't worry, our Agents will keep hunting these guys until they're extinct. 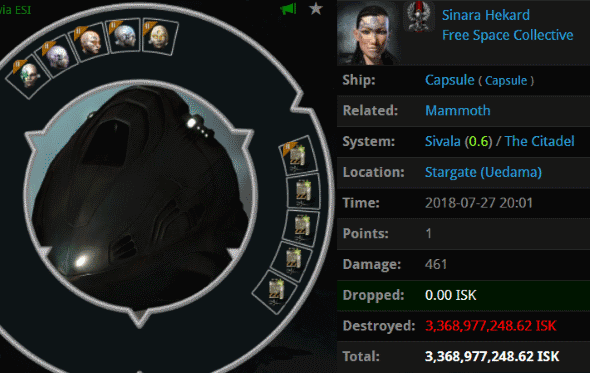 KILLMAIL
Sinara Hekard was yet another casualty of Uedama. Agent Cautiously Pessimistic popped her 3.3 billion isk pod after removing it from a 33 million isk fail-Mammoth. 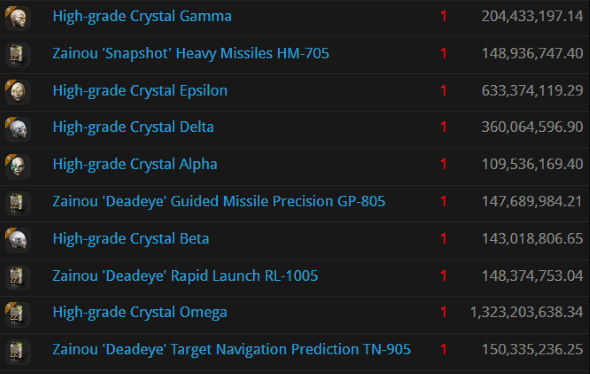 That's a lot of expensive gear for someone who lurches around highsec all day in a tech I hauler. Perhaps she received those implants as a gift? If so, our Agents gave her a better one: The Code.
Posted by MinerBumping at 20:05