The Code Compels You, Part 1

Anansi Veles was having a bad day. A bad hour, really. 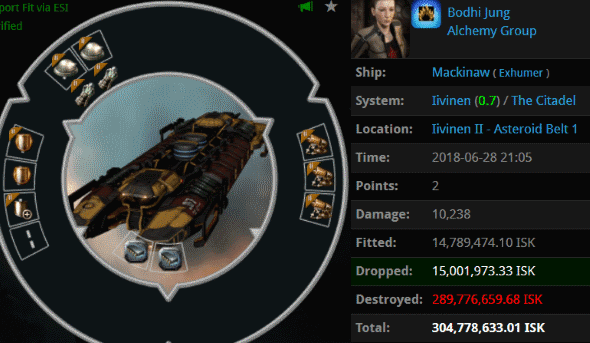 First, her alt, Bodhi Jung, lost a Mackinaw to the mighty CODE. alliance. 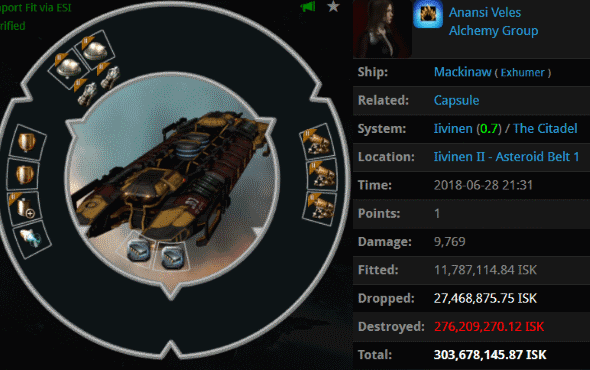 Less than half an hour later, Anansi lost a Mackinaw, too--in the same asteroid belt.

Anansi refused to accept responsibility. She declared the entire New Order to be fake news.

Our Agents were perplexed. Anansi didn't have a permit in her bio, and there was no record of her ever owning one.

There was no evidence of Anansi's permit, but there was plenty of evidence of her Code violations. She hadn't even responded to the destruction of her alt. It was as if her second Mackinaw simply waited patiently to die.

Normally, these kinds of tears come from permit-owning carebears who violate the Code. Anansi felt no less betrayed.

The miner alluded to some incident that occurred months earlier. Agent Minx Mattel was amazed by how stuck in the past a miner can be: Anansi was fixated on something that happened half a year ago, but she'd failed to respond to the destruction of her Mackinaw from half an hour ago.

Anansi continued to rage. One can only imagine how angry she'd have been if she'd actually owned a permit.

Then the miner's true nature fully surfaced: She was a "Former Fan", as described in the classic "Why They Hate the Code" series.

Anansi had zero interest in discussing her many Code violations. She wanted to put the Code itself on trial. Frankly, she lacked the resources for such a project even before she lost her two Mackinaws.

The Former Fan continued to long for the good old days, before the New Order became corrupt and started killing all the miners. Back then, she must've been the biggest Code supporter you never heard of.

Our Agents smirked at the miner's nonsense. But what they didn't realize is that Anansi had a secret in her past--one that would change everything.