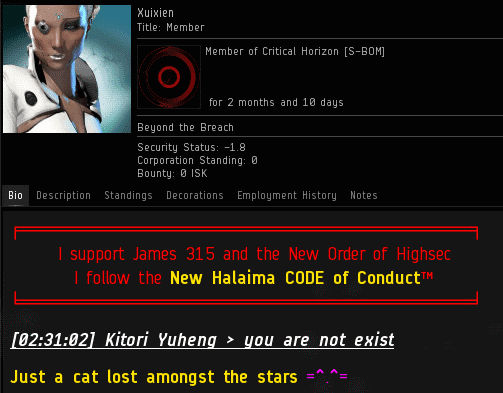 Though the mighty CODE. alliance is among the most famous alliances in EVE history, the New Order is home to countless Agents who enforce the Code from various corps and alliances of their own. Agent Xuixien is one of them. 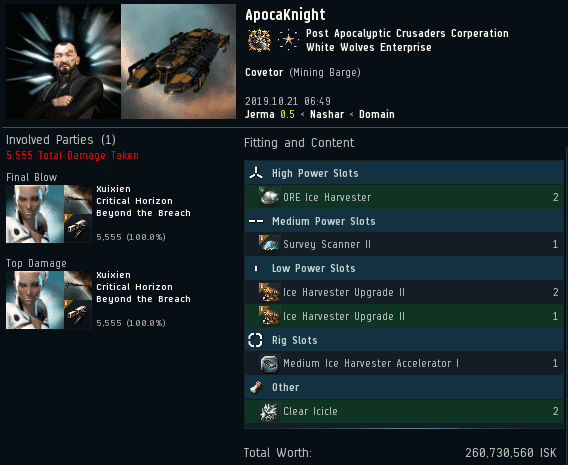 Xuixien was patrolling a backwater highsec system when she discovered an ORE-equipped Covetor attempting to gather ice without a license. She killed him. 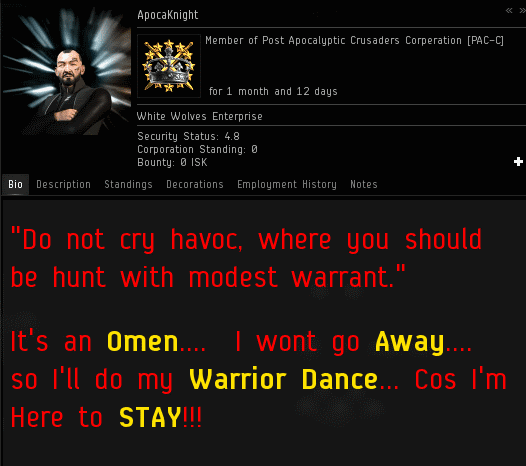 ApocaKnight was furious when he learned that Xuixien was a Code enforcer. It's open to debate whether a miner gets angrier when ganked by an Agent in CODE. or out of it. Regardless, ApocaKnight was so incensed that he challenged Xuixien to a duel. Anti-Gankers have long insisted that no one in the New Order would ever be willing to fight on even terms. 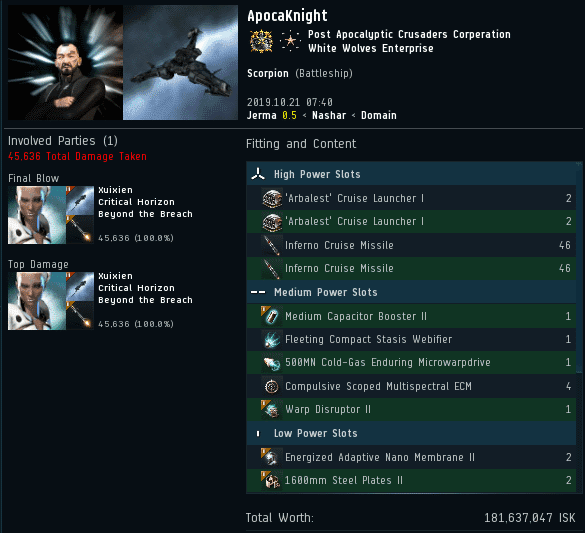 Then again, Anti-Gankers are always wrong. To ApocaKnight's shock and dismay, Xuixien accepted the duel and immediately proceeded to kill ApocaKnight's Scorpion with her Jackdaw.

Word spread quickly. From then on, the Jerma system's miners were on high alert. When Xuixien returned to the system a few days later, she was greeted with boos and threats.

Xuixien went about her work bumping the ice miners. SukoRowtag was greatly displeased, so our Agent offered to participate in a duel.

SukoRowtag, too, had been brainwashed by anti-Code propaganda about how cowardly gankers will never duel a valiant miner. So he called her bluff, assuming Xuixien would never fight him in any circumstances other than a miner gank. 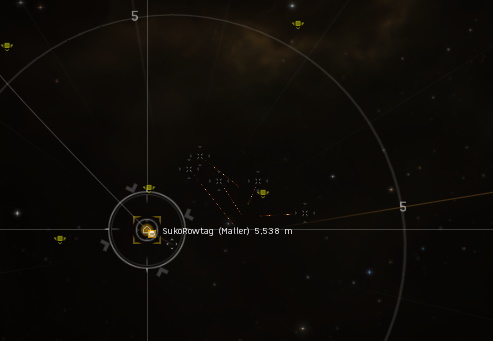 The carebear was alarmed when he was met by our Agent at the rendezvous point.

Suddenly, SukoRowtag changed his mind. He didn't want to duel after all.

The sheepish anti-Code rebel could offer no explanation for his change of heart.

However, SukoRowtag and his friends plotted revenge. They decided to engineer a situation where they could ambush Xuixien on terms more favorable to themselves. So the next time Xuixien sent a Catalyst into the ice anomaly, SukoRowtag's Hecate alt followed her. 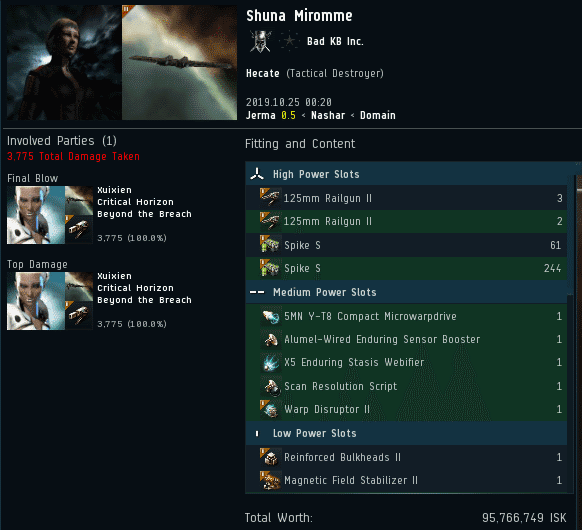 ...Only to find himself ganked.

The truth is, our Agents are more than capable of winning a fight no matter what the conditions are. Because the CODE always wins. Always!
Posted by MinerBumping at 18:04