Practice, practice, practice! You know, for years our Agents have been telling the carebears to get right with the Code and start an exciting new career in ganking. Carebears need to learn how to PvP properly. Otherwise, they'll fall behind the rest of EVE. It's such an important lesson that our Agents are willing to give these carebears the push--the bump, if you will--that they need. From the week of November 10th @ 00:00 EVEtime through November 16th @ 23:59 EVEtime... 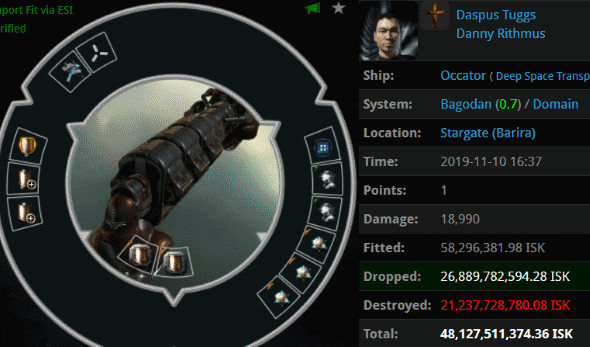 KILLMAIL
Former freighter pilots of EVE, you cannot hide your contraband in an Occator. Our Agents have been killing those things forever. Daspus Tuggs managed to lose a staggering 48 billion isk when he was caught autopiloting. Agents Vlada Inkunen, Ukira Kunero, Rante Charante, Zhung Fei, and Ariku Orenuk sacrificed 5 Tornadoes and scooped 26 billion. Not bad.

This was the kind of stuff that Daspus was hauling around. Daspus needs to PvP more. 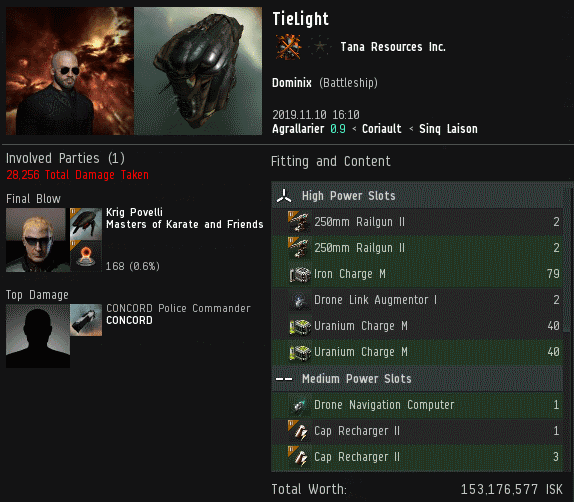 KILLMAIL
On the other hand, PvP'ing badly is never the answer! Highsec miner TieLight somehow got the idea to duel Agent Krig Povelli while in a 252 million isk Mackinaw. Krig was in a Triglavian assault frigate at the time. And he had the Code. After Krig easily won the battle, he popped TieLight's 684 million isk pod. Then the miner sought revenge by bringing in a capacitor-tanked Dominix to suicide gank Agent Krig. Once again, Krig won. Noticing a pattern yet, carebears? 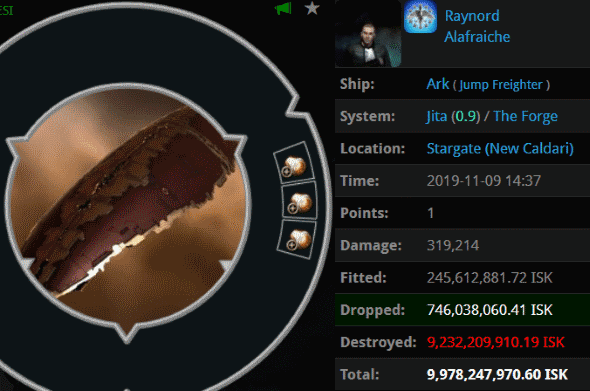 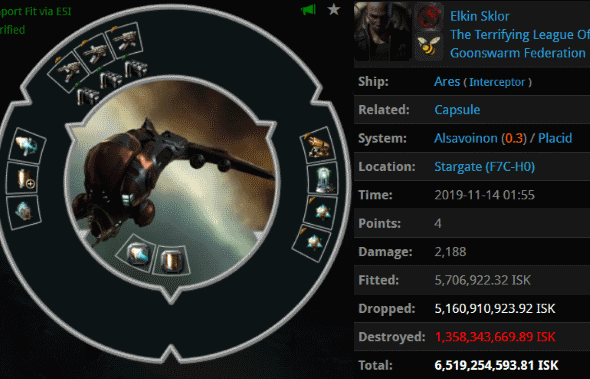 KILLMAIL
Still, hauler pilots continue to experiment with ways to try (and fail) to evade detection. Elkin Sklor used an interceptor as a hauler. He was caught by Agents Cautiously Optimistic and Depressed and Aroused, who keep smartbombing battleships in lowsec for just this purpose. Elkin fully intended to smuggle his wares into highsec. Not while the New Order is in charge, my friend. 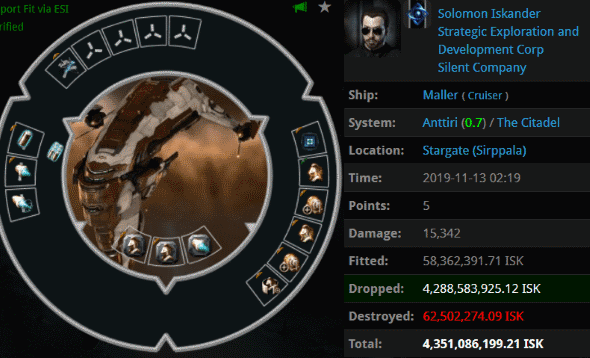 KILLMAIL
Yes, even ordinary cruisers are being transformed into Code-violating haulers. Solomon Iskander thought he'd be inconspicuous in a Maller. Just in case his gambit failed, he decided to equip some defenses. But he couldn't decide which strategy to use. Tank, speed, or Warp Core Stabilizers? He tried all three. And they all failed. Agents Narl' Amhar, Votre Dieu, Astrid Tyrfing, and Rungerd taught the carebear that there's only one way to stay alive in highsec: Obey the Code. 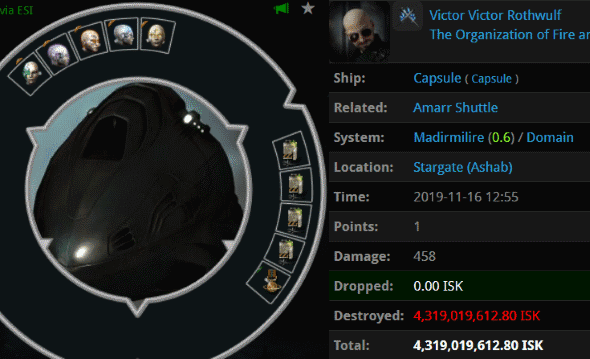 KILLMAIL
Even in 2019, there are people who think they can autopilot through highsec in a shuttle. Victor Victor Rothwulf had 4.3 billion isk worth of implants, but he couldn't even bring himself to protect them with more than a shuttle. Agent Aaaarrgg pops shuttles for a reason. People like Victor are the reason. 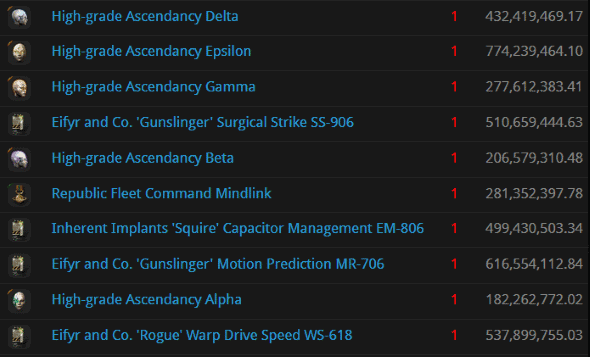