Audacity. That's what carebears have--even if they don't know it--when they attempt to travel through highsec without permission from the New Order. The most outrageous thing: They think they can get away with it. But they cannot. As we'll see from these examples from the week of November 3rd @ 00:00 EVEtime through November 9th @ 23:59 EVEtime... 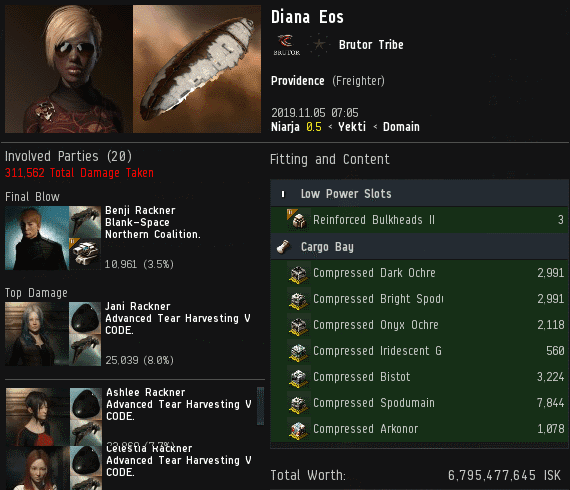 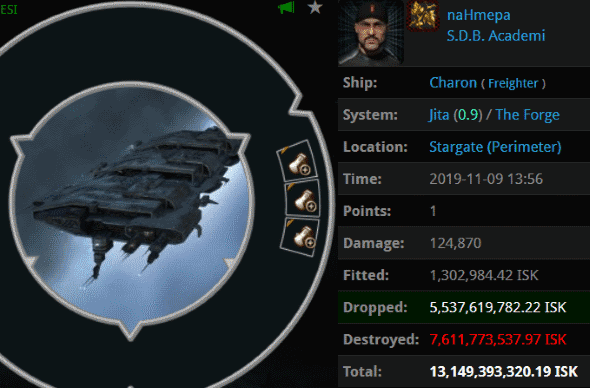 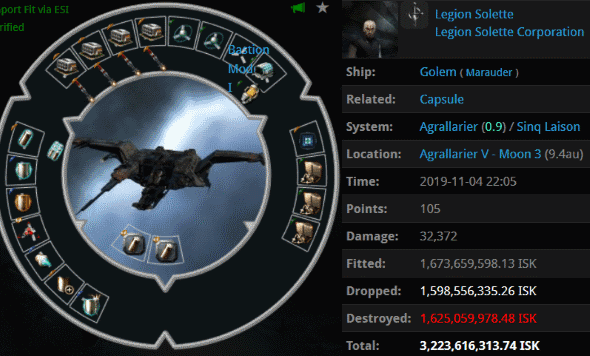 KILLMAIL
Legion Solette's blingy Golem went boom when he dared to defy the Code. Some friendly NPCs even took part: 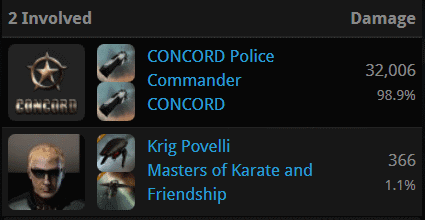 Yes, somehow Agent Krig Povelli talked Legion into CONCORDing himself in a 3.2 billion isk ship. Apparently Legion was in a bad mood at the time; barely seven minutes earlier, he lost a 1.2 billion isk Rattlesnake during a fight with Agent Krig. Carebears, wouldn't it be cheaper to simply buy a permit from Krig instead of fighting him? 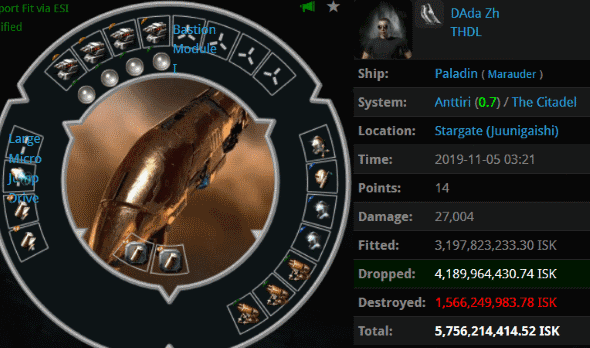 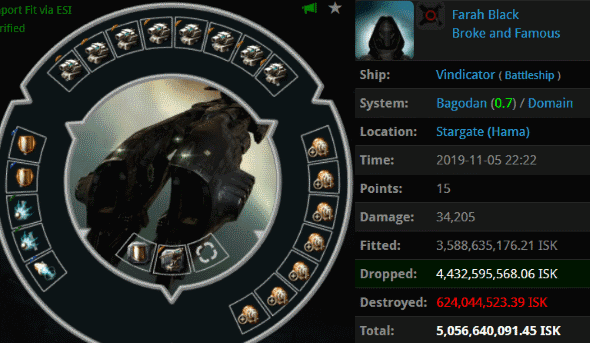 KILLMAIL
Farah Black also had a blingy battleship. Realizing that he made an attractive target even in highsec, Farah tried to make a "travel fit" of sorts with a rack of Warp Core Stabilizers. However, our heroes didn't need to tackle him. Agents Zhung Fei, Rante Charante, Vlada Inkunen, Ukira Kunero, and Ariku Orenuk simply fired upon the villain with a squad of Tornadoes. 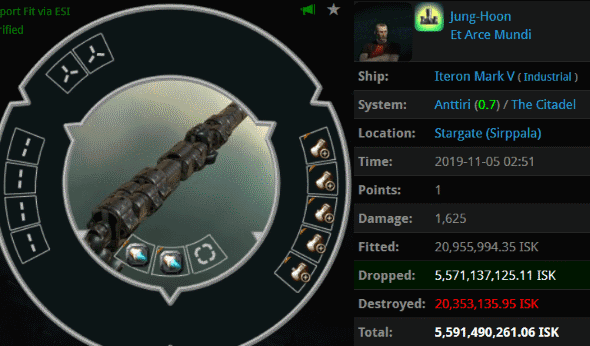 KILLMAIL
Incredibly, Jung-Hoon managed to lose 5.5 billion isk to a single Vexor piloted by Agent Votre Dieu. Jung-Hoon's ship only had 1,625 hitpoints--and no permits of any kind. What manner of Goofus was this Jung-Hoon?