Tugging at the Hems of Power, Part 4

Previously, on MinerBumping... Agent Kalorned triumphed over Tug Industries Corporation, which unsuccessfully attempted to stop him from engaging in a relaxing Orca-bumping session. But the rebels were too angry to stop resisting the Code. 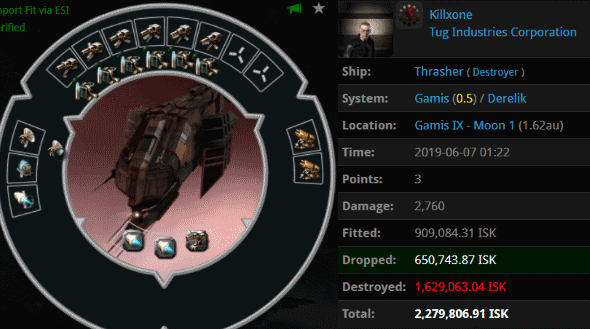 Suddenly, Kalorned's Orthrus came under attack again. This time, the rebels used an actual ganking ship with a ganking fit. They were serious about killing Kalorned now. 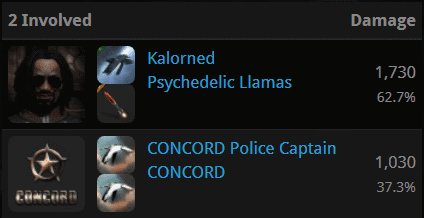 For years, carebears have whined that ganking is too easy and too difficult to counter. In dealing with Kalorned, Tug Industries pilots finally discovered that the grass was not so green on the other side--sort of like their killboard. However, they had anticipated that one Thrasher would not be enough. 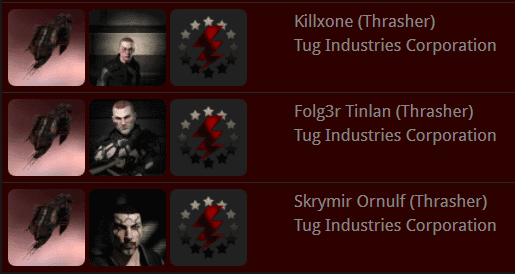 ...Which is why they brought three Thrashers. In a simultaneous assault, the Thrashers pounced on Kalorned. It was almost like these miners had become real gankers. 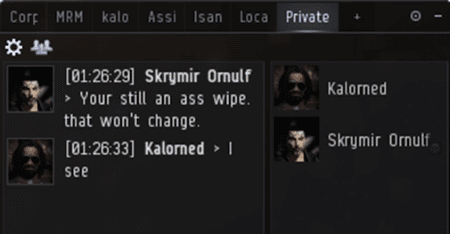 Nevertheless, Kalorned's Orthrus survived the attack. The Tug Industries pilots had assumed that elite PvP was as easy as our Agents make it look. They were wrong. And they lacked the Code.

The leader of the gank squad, Skrymir Ornulf, invited Kalorned to a private convo. Our Agent expected some tears, which he got. But Skrymir had other motives, too.

So Skrymir came up with a new strategy: Begging Kalorned for money and advice.

Kalorned understood that the only way to truly help these miners learn EVE was to make them work for it.

Our Agent tested Skrymir by offering to provide him with intel that could be gleaned using a 5,000 isk ship scanner. All the intel would cost was 500 million isk. But the miner was too greedy to part with it.

Alas, begging got Skrymir nowhere. The rebels of Tug Industries would need to find some other means of resisting. 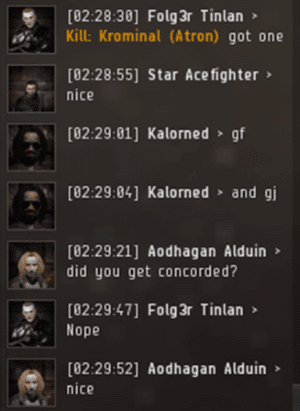 Just when all hope seemed lost, Folg3r Tinlan managed to get on the CONCORD mail of one of Krominal's gank frigates. This act breathed new hope into the fledgling anti-Code movement. 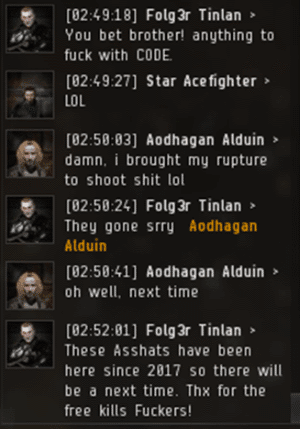 As excited as Folg3r was, he had no illusions. This thing wasn't over yet. Both sides dug in for what promised to be a bitter fight to the finish.