Tugging at the Hems of Power, Part 1 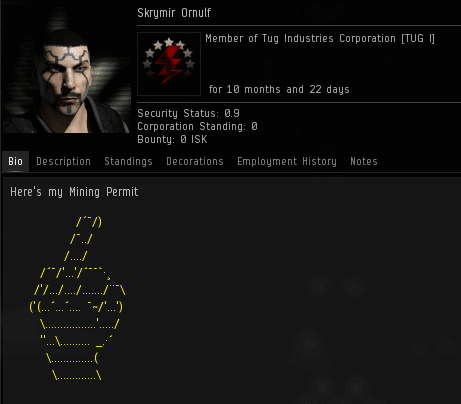 "Here is my permit," says the rebellious miner. 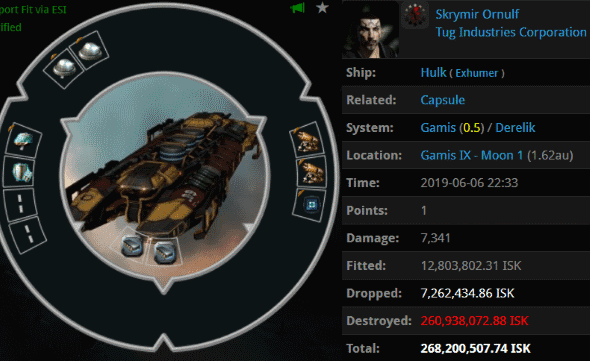 "...And here is your gank," replies the valiant Knight. 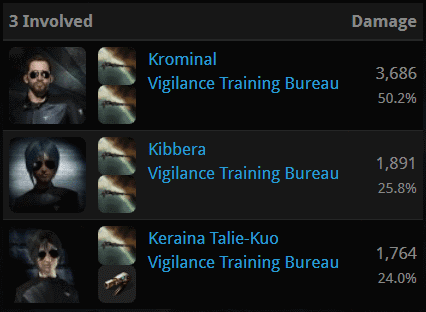 Skrymir Ornulf got a special delivery of karma from a group of Agents whose name began with the letter "K". This should have been enough to warn the miner against doing what he did next.

But the miner was a Goofus, and he knew not to whom he spoke. 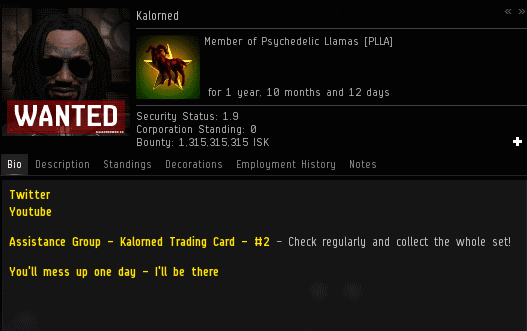 Skrymir's antics drew the notice of Agent Kalorned, a professional Orthrus pilot with infinite bump ammo. Thanks to Skrymir, the Orthrus was summoned to the system and began bumping an Orca. The Orca was put out of commission, but Skrymir's friends were eager to retaliate. 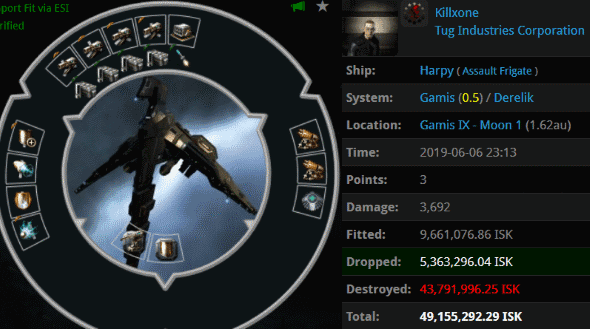 This resulted in the destruction of a Harpy belonging to one of Skrymir's corpmates. Had Agent Kalorned's ganker alts scored another kill? 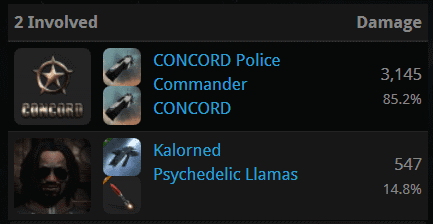 In fact, the Harpy had attempted to suicide Kalorned's Orthrus. It met the same fate as every other rebel who has taken up arms against the storied ship. So much for all of the carebears' complaints about ganking being overpowered, lacking risk, etc. 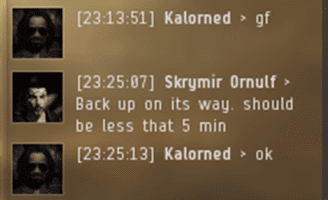 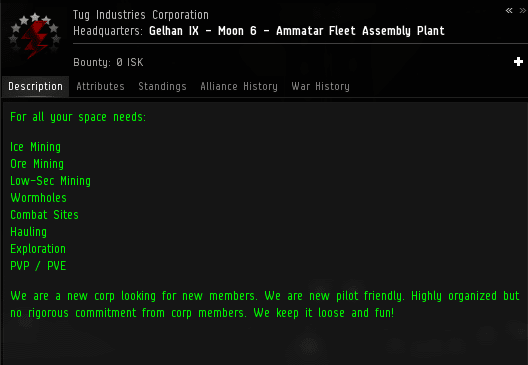 His corp, Tug Industries Corporation, had all of the usual red flags in its corp description. 'Twas yet another "do everything/nothing" corp that marketed itself to new players. 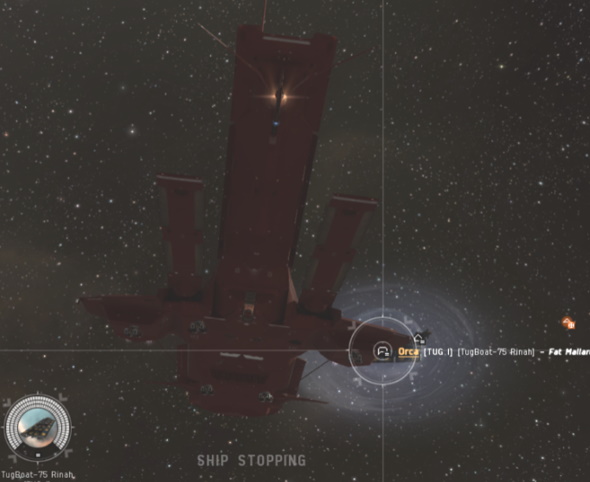 Kalorned shrugged off the threats and renewed his bumping campaign. Before long, though, the Harpy pilot appeared again. Was Tug Industries Corporation serious about overthrowing the New Order?

This time, the rebel was in a Merlin. It attempted to free the Orca from being bump-tackled by webbing it. And when this tactic failed... 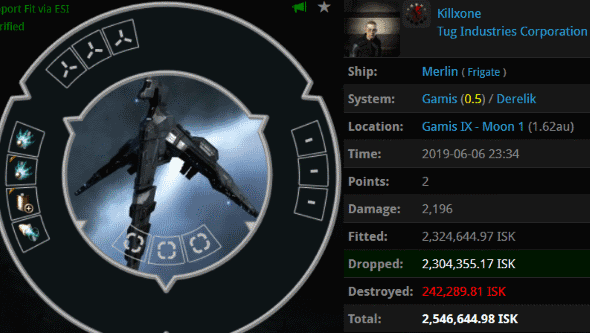 ...He tried webbing Kalorned's Orthrus instead. The only result was CONCORD. Our Agent marveled at the anti-Code miners' foolishness. But their rebellion was only just getting started.