You know, some carebears go on to live happy, normal, healthy lives--if they abandon their carebearism in favor of the Code, that is. Making such a radical change often requires the carebear first to experience the shock of losing a ship. Ganking, therefore, is an act of kindness. And mercy. Here are some merciful actions taken by our Agents during the week of December 8th @ 00:00 EVEtime through December 14th @ 23:59 EVEtime. 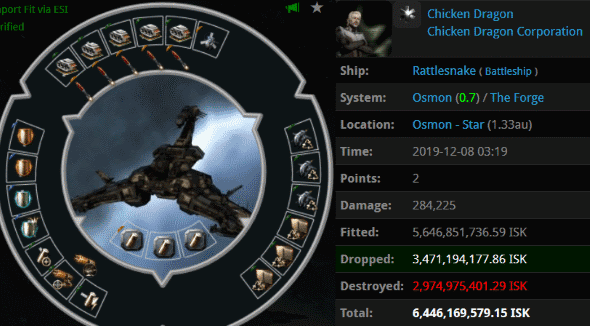 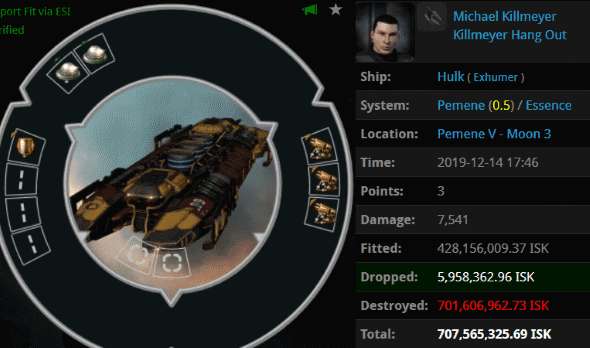 KILLMAIL
ORE Strip Miners still exist for people like Michael Killmeyer to buy them. And for people like Agents Ore Gluin, Misha Mawashi, Maximus Gooseman, and Salah ad-Din al-Jawahiri to destroy them. 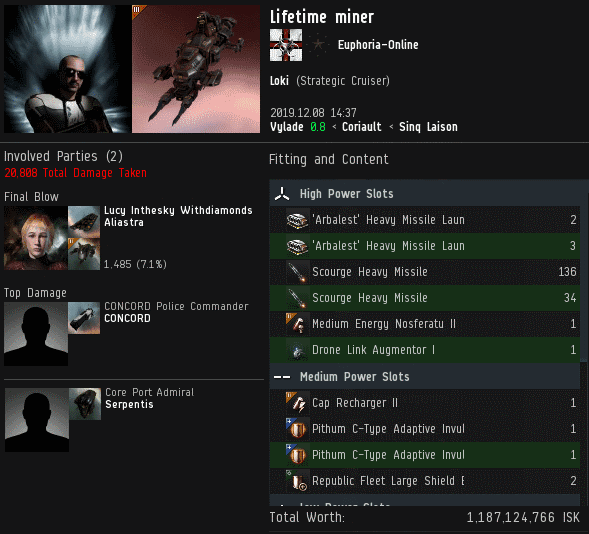 KILLMAIL
With a name like Lifetime miner, you know a terrible fate was inevitable for this guy. Fate came in the form of Agent Lucy Inthesky Withdiamonds, whose Orca was nonsensically attacked by Lifetime miner's Loki. CONCORD intervened. Good on them. 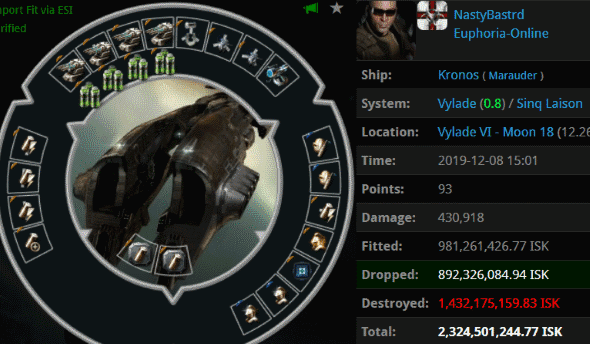 KILLMAIL
NastyBastrd didn't have an auspicious character name, either. The more closely one looks upon his Vindicator's fit, though, the more difficult it is to argue with his choice of name. 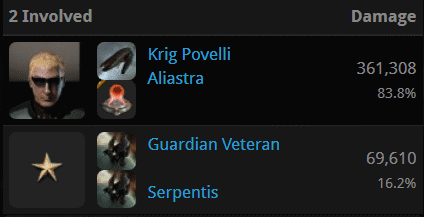 Somehow, honourable combat ensued between NastyBastrd and Agent Krig Povelli. Krig fought on behalf of the Code and won as usual. NastyBastrd's ship probably didn't run out of capacitor, but it did run out of hitpoints. 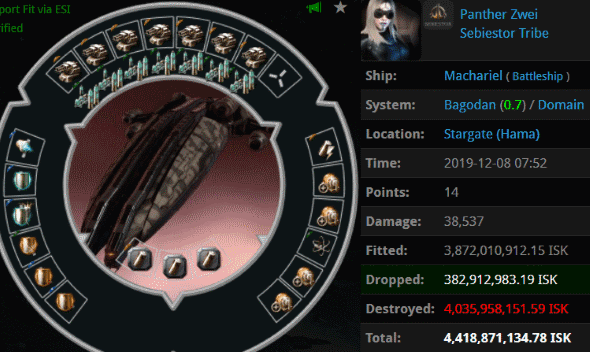 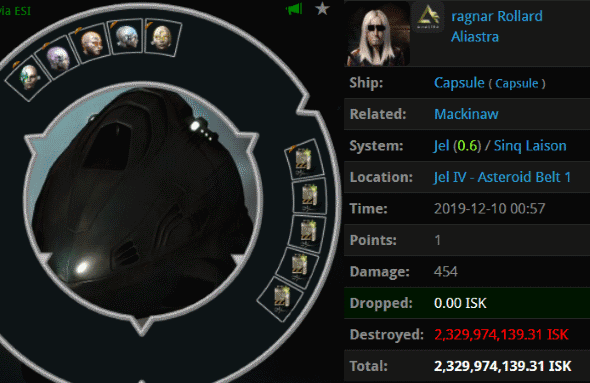 KILLMAIL
ragnar Rollard was too AFK to realize that her Mackinaw no longer protected her juicy pod. Agent Guybertini's Talos had plenty of time to lock ragnar's pod and deliver the killing blow. 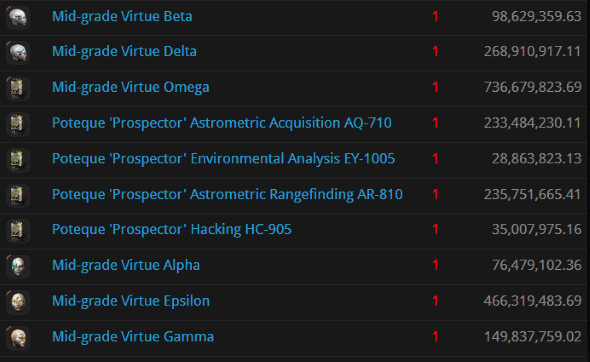 ragnar had a Virtue set. Apparently Virtue implants provide a bonus to probe scanning. But, I mean, you know what I'm going to say next--this stuff writes itself. One cannot purchase virtue on the market and plug it in. The only virtue in EVE comes from the Code.
Posted by MinerBumping at 20:03