Previously, on MinerBumping... aiva naali never expected that climbing the ranks of the Imperium would be a cakewalk--and it wasn't. Nevertheless, the latest obstacle in aiva's path to victory, the villainous spawnscum, had been dealt with. It was time to press forward.

aiva grew bored with sitting behind a desk, no matter how powerful said desk was. So he decided to go out and personally conduct some reconnaissance of Pandemic Horde territory. aiva lived up to his "lil bullet" nickname. 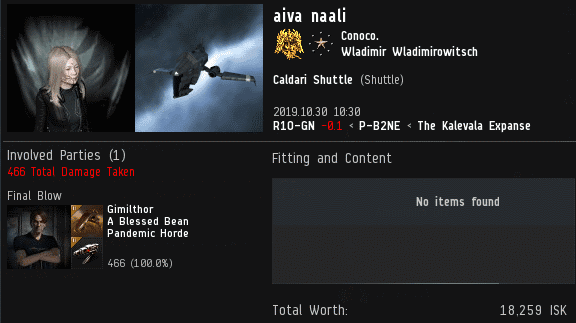 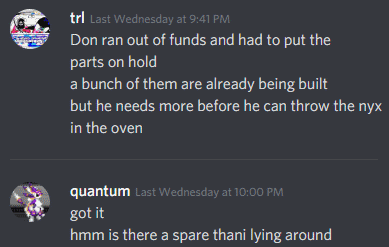 aiva had recently made great progress in skilling his young character; aiva naali was almost ready to pilot a supercarrier. The Imperium's shipyards were working overtime, however. Money remained a constant problem. 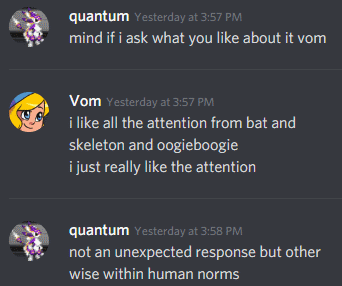 Though aiva and his colleagues mostly spent their time talking about EVE, they gradually established a rapport. They grew comfortable enough with one another to discuss gaming, geek philosophy, and--very occasionally--life. 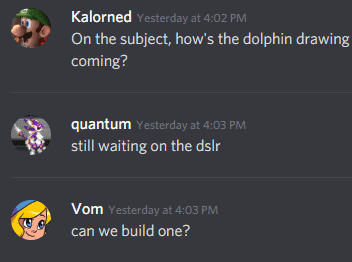 Regardless of the trust that was being built, aiva's colleagues didn't have the power to give him a free pass into the ranks of the Goonswarm Federation. Security checks and dolphin drawings were still in the offing. 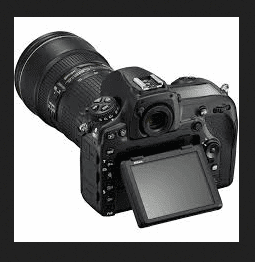 aiva had no intention of handing over his dolphin drawing until he had first acquired a new digital camera--a DSLR. Only then would he be able to take a high-quality photograph of the drawing. 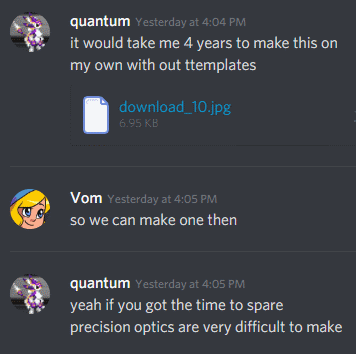 aiva planned to buy a camera, since his precision optics manufacturing skills were a little rusty. Buying the camera would be quicker. 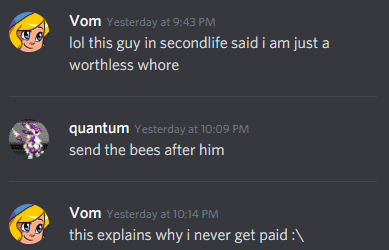 aiva's colleagues, too, had interests other than EVE. Agent Aiko Danuja was willing to confide some of the details to aiva.

...As was Agent Kalorned. Always the mentor and forever a sympathetic ear, aiva was never fazed by what he learned about the Agents. 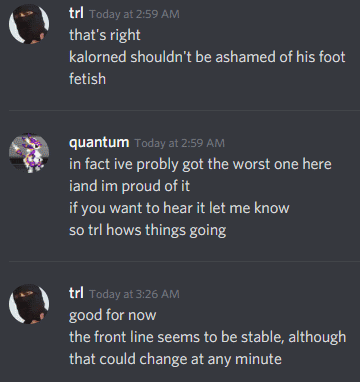 However, aiva's first priority and the passion of his life was the great war against Pandemic Horde. 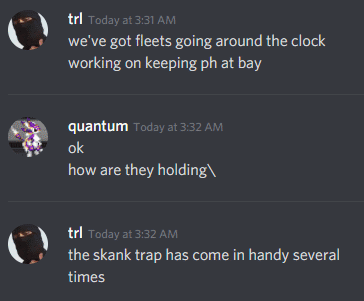 Despite the Imperium's supercap supremacy, the war was so far a stalemate. In fact, things could've gone badly for the Imperium. But they had a lot of secret weapons now.