Previously, on MinerBumping... aiva naali's meteoric rise came with a price: He needed to invest ever-increasing amounts of money into the Imperium's ship-building program. But at the end of it all, he was promised a glorious titan flagship.

aiva had been successful in raising the billions of isk needed for the Imperium to begin construction of his titan. Now he could return to his primary mission: Planning the war against Pandemic Horde. 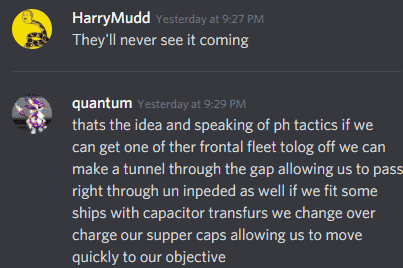 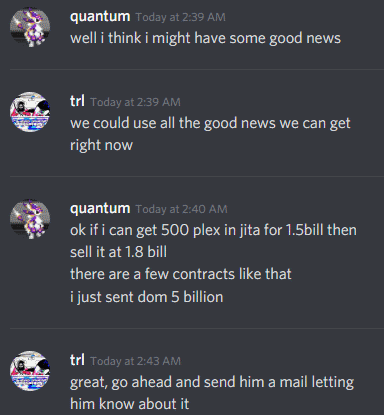 Most recently, aiva paid 5 billion isk into the titan fund. Realizing that he would likely be called upon to make additional contributions in the future, aiva kept one eye on the Jita market.

aiva was satisfied that he had become the Imperium's foremost authority in secret weapons, warfare, and economics. But aiva had other interests, as well. 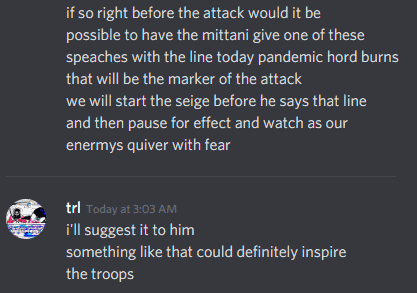 aiva admired The Mittani, who at this point was probably the only person in the Imperium who outranked him. aiva had taken to listening to recordings of The Mittani's speeches.

One wonders: After rising through the ranks so rapidly, did aiva consider the possibility that he might take The Mittani's place? Even for a moment? 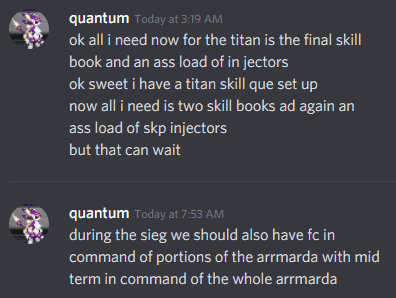 With his flagship already in production, aiva prepared for the day that he would lead the Imperium's fleet into battle. Hopefully that day would come soon.

Days passed. aiva's titan was not yet complete. As he anticipated, aiva needed to invest additional isk into the project--the scope of which had widened somewhat.

Since some of aiva's secret weapons involved the use of at least one Nyx, it was decided that aiva should buy one of those, too. The Imperium's builders just needed a few billion more isk to get started. 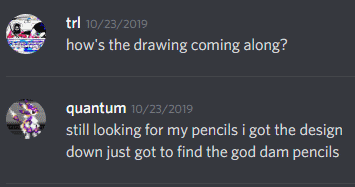 Of course, there was also the matter of the Goon security check. Though he already occupied a position of great power and importance in the Imperium, he was not yet technically a member. The weeks-long process still hadn't reached its conclusion. 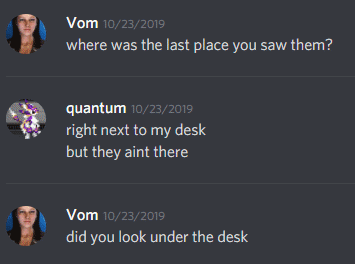 One of the open items: aiva had to draw another picture of a dolphin. 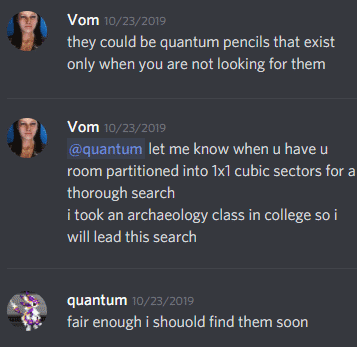 But no obstacle, however great, would stand in the way of aiva's destiny.