Isk continues to pour into the New Order share program--EVE's first and only share program based primarily on the promotion of truth and justice rather than mere profits.

zyk0 upgraded his holdings with a purchase of 500 more shares, which took us past the 2,005 billion isk mark and earned him a Supreme Protector's Tip of the Hat™. He wasn't the only one purchasing shares recently, though: 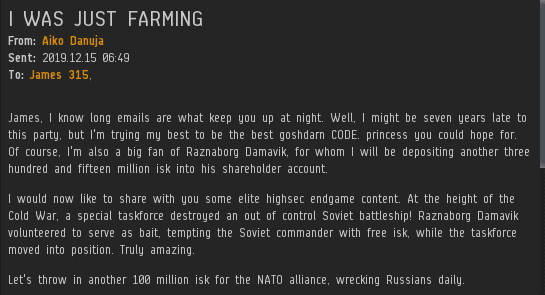 More unorthodox share purchases came in from Agent Aiko Danuja, who honoured an NPC--as well as the North Atlantic Treaty Organization, which is not an EVE corp but a real-life entity of some note. 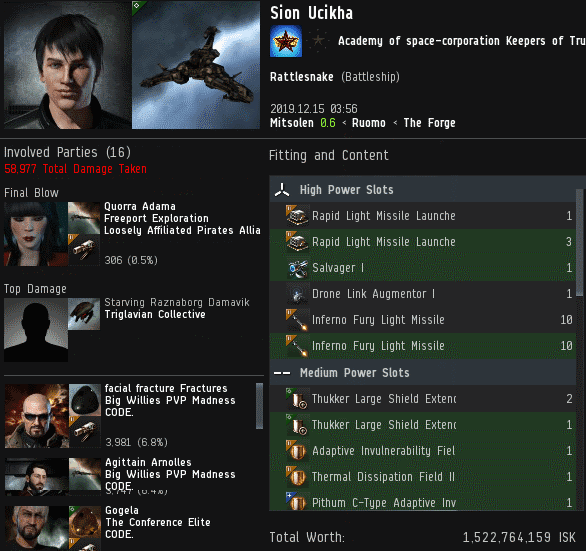 The occasion for Aiko's share purchases was the destruction of a Rattlesnake, which belonged to a streamer...

Somewhat unusually, the streamer was Russian:

Did you know that Russian carebears stream EVE on Twitch? 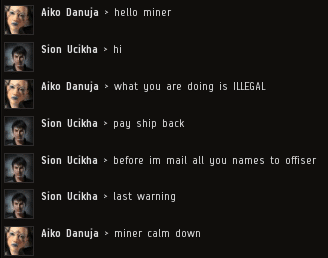 Bot-aspirancy is a universal problem. The solution, too, is universal: The Code.

In case you missed it: 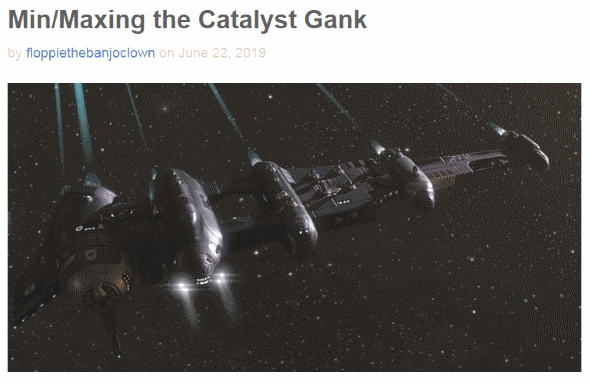 Agent FloppieTheBanjoClown of the Belligerent Undesirables wrote a guide to Min/Maxing the Catalyst Gank. In case you're in to that sort of thing.
Posted by MinerBumping at 18:03