Previously, on MinerBumping... aiva naali was on a rocket ship to the top of the Imperium. But his blissful state was rudely interrupted by the news that his dear friend Aiko Danuja had been attacked by aiva's old nemesis, spawnscum--the murderer of aiva's Orca. 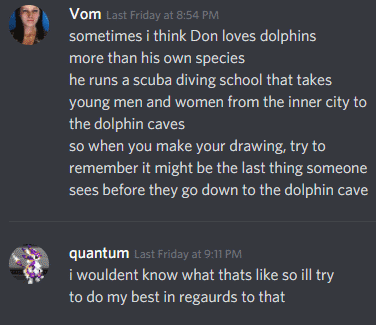 Before aiva could be given permanent command of the Imperium's fleet, he needed to pass a Goon security check. The process required aiva to draw another picture of a dolphin--a task which he still had not completed. 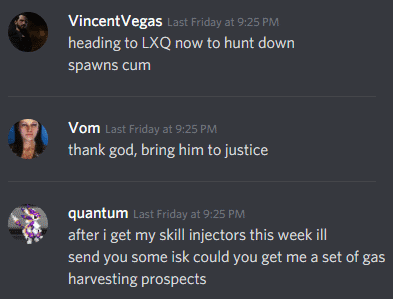 aiva seemed preoccupied. But surely news of a Goon campaign against the evil spawnscum would get his attention. 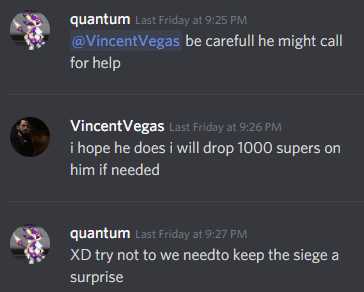 Complicating matters was the fact that spawnscum had recently joined Pandemic Horde. It may have been a coincidence, but aiva was disturbed by the fact that all of his enemies seemed to be aligning with one another. 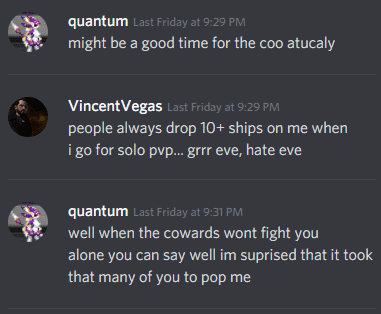 Vincent Vegas was confident that he and his hunting party would be able to track down and kill spawnscum. Vincent was known to be an able fighter: After all, he'd even managed to kill aiva. 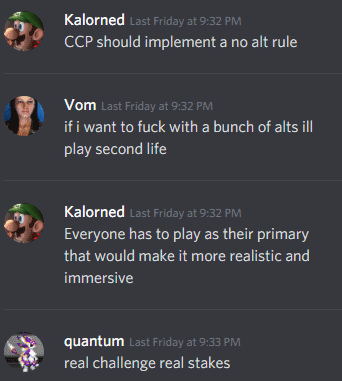 Agents Aiko and Kalorned began to test aiva. If the enigmatic genius was to be given command of the Imperium's fleet--perhaps even to take The Mittani's seat one day--they needed to understand his true nature. They had spent quite a bit of time with aiva, and had taken quite a bit of his money. And yet, in some ways, they found aiva to be utterly impenetrable. 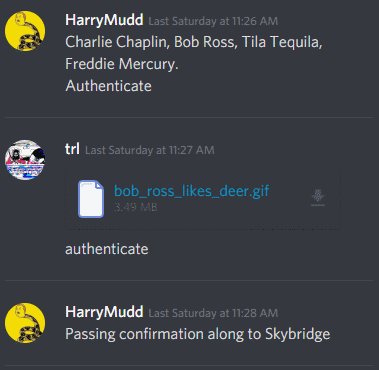 Just then, Skybrige--essentially the nervous system of the Imperium--received a high-priority communique. 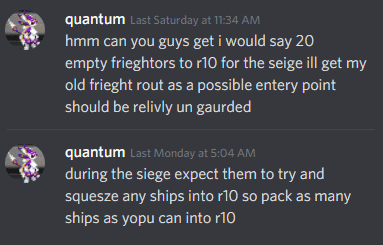 Though aiva was uncertain as to the contents of the message, he knew things were hopping at Skybridge. So he went to work proving his worth, issuing new directives. His latest battle plan involved the use of freighters as combat ships--a role normally reserved for the Rorqual class. 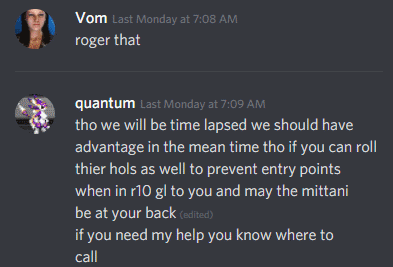 aiva trusted his lieutenants to carry out his orders as faithfully as they had always done in the past. If the battle went poorly, aiva himself could be summoned, too--but only as a last resort. Sending aiva into battle personally was, as ever, a nuclear option. 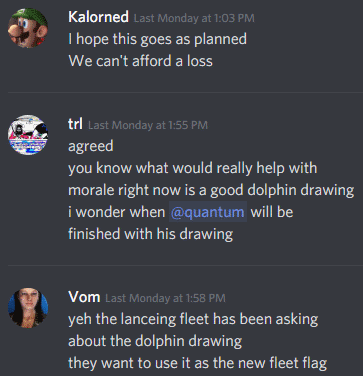 The weekend came and went with no sign of aiva's dolphin drawing. His colleagues were more curious than unsettled by aiva's uncharacteristic lack of energy. 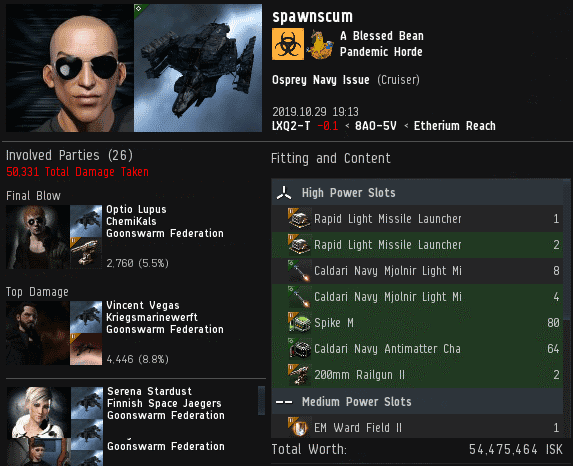 Then news arrived that was sure to put a bounce in aiva's step: Vincent Vegas and his rangers had managed to capture and kill spawnscum. 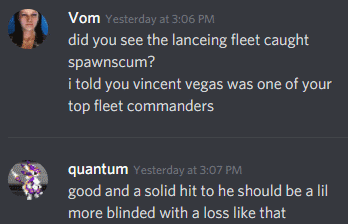 aiva was pleased. The victory was enhanced by the fact that Vincent's rangers didn't need to use any supercaps against spawnscum's cruiser. Thus, Pandemic Horde would not be tipped off to aiva's imminent siege of their primary mining systems. Indeed, the removal of spawnscum's Osprey Navy Issue from the chessboard meant one less pair of eyes and ears for Pandemic Horde. 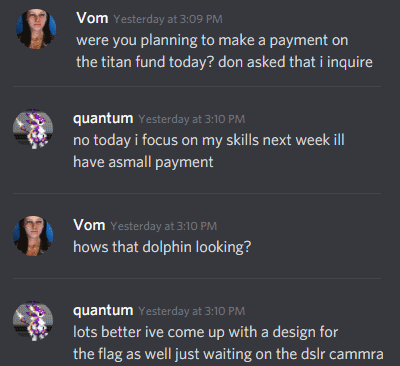 Aiko hated to bring up the subject of money, but there was no way around it: Building a titan requires isk. However, aiva was pouring all of his resources into skill injectors for the time being. And there were additional delays in the production of aiva's dolphin. One couldn't help but wonder if aiva was running out of steam. 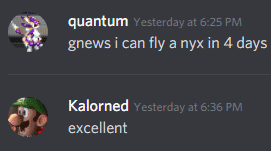 ...But one ought never to underestimate aiva naali.