You know, there's a lot of talk about raffles and casinos and gambling these days. Some people love the idea of gambling in EVE. Others are adamantly opposed to it. Yet for all of the talk--for and against--people sometimes forget that there's already gambling going on in EVE. Everyone in highsec who disobeys the Code is playing a deadly game of chance. If you choose to undock without a permit, you're rolling the dice. And, inevitably, you will lose. Because in the long run, the Code--like the house--always wins. Always!

Thank you, thank you. Please remember to tip your Agents. 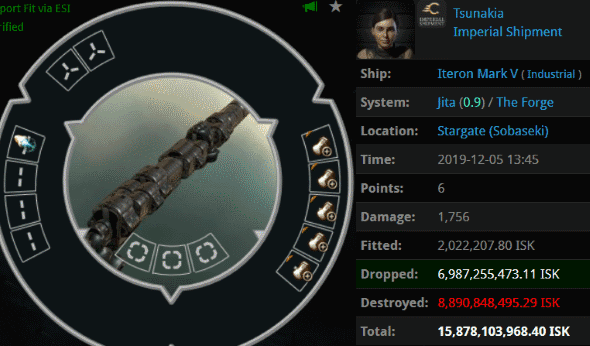 KILLMAIL
What's the surest way to lose 15.8 billion isk, short of simply scrapping everything in your hangars? Tsunakia came close to assembling the perfect "gank me" ship. Everything she owned was destroyed by a single ganker, Agent Narl' Amhar. This bot-aspirant was a lazy one. 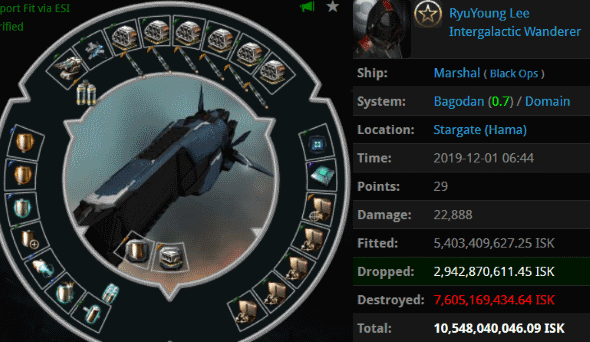 KILLMAIL
RyuYoung Lee chose the bling boat option. Spending his isk on a Marshal worth over 10 billion isk, the carebear autopiloted into the Bagodan system--which has been heavily patrolled of late. Agents Rante Charante, Ariku Orenuk, Ukira Kunero, and Vlada Inkunen blapped the blingy battleship. 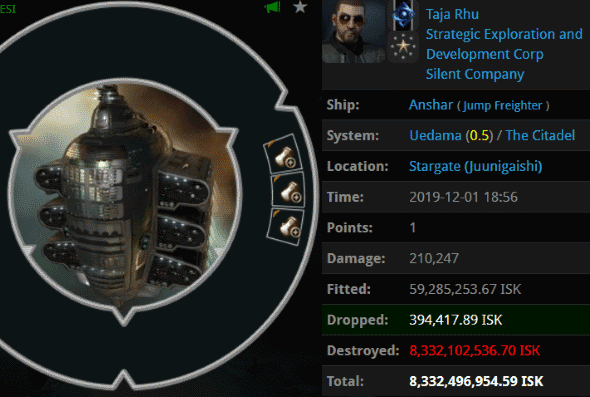 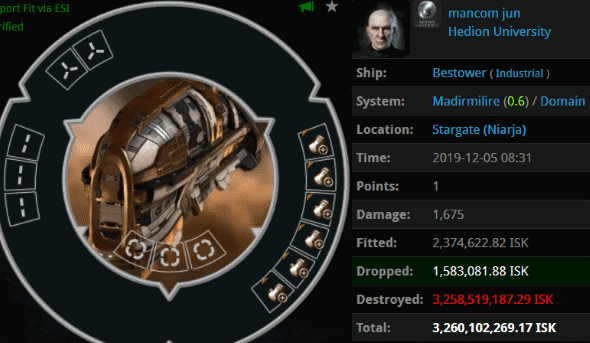 KILLMAIL
With just 1,675 hitpoints, mancom jun's Bestower was hardly better armored than a Capsule. He was caught by Agent Votre Dieu, who spotted the carebear heading to Niarja. Frankly, Niarja isn't much safer than Uedama.

It all makes sense now. 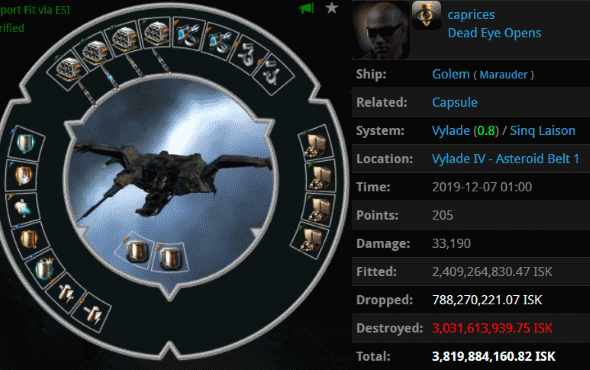 KILLMAIL
It was apparently a good week for solo ganking, because caprices's 3.8 billion isk Golem was also destroyed by a single Agent...

...And he wasn't even suicide ganking. Why do people in expensive ships insist on picking fights with Agent Krig Povelli? 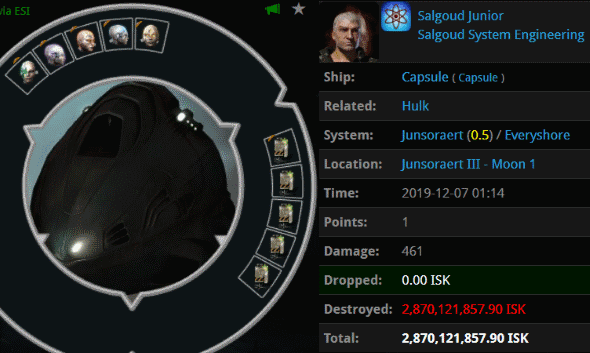 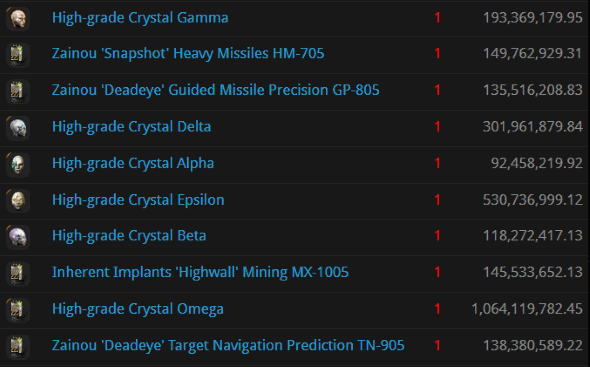 Greedy carebears love their Crystal implants--almost as much as our Agents love shattering them.
Posted by MinerBumping at 20:05