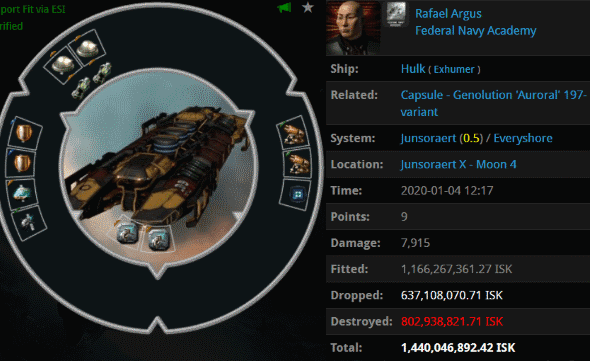 KILLMAIL
It's astonishing to think that it's the year 2020 and people like Rafael Argus are still using Hulks, let alone blingy ones. Rafael's Hulk was blinged out to 1.4 billion isk, mostly thanks to a pair of shield tank mods. Protip: If you're trying to deter gankers, you probably shouldn't have 800 million isk of blingy tank mods. Agents Molly Klinker, Lichelle Marie, and Mildron Klinker executed this offender and took out his billion isk pod, too. 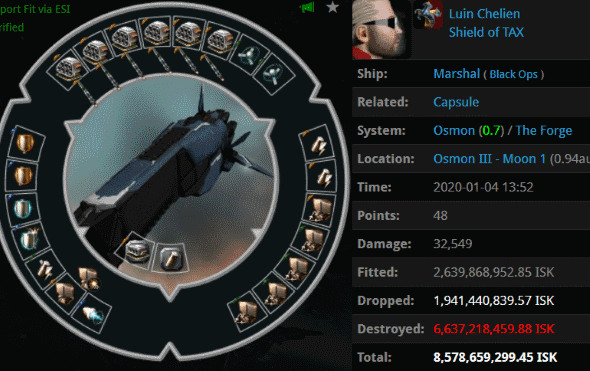 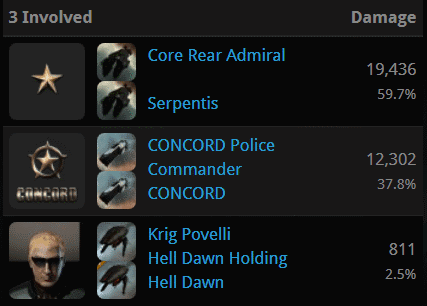 Agent Krig Povelli was innocently inspecting the vessel and ventured into the Marshal's smartbomb range. CONCORD responded at once to protect our hero. 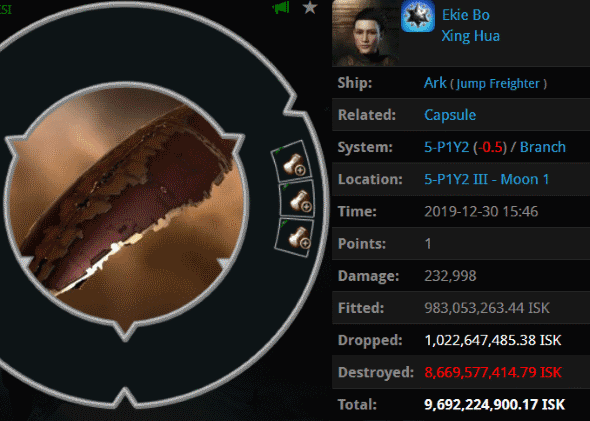 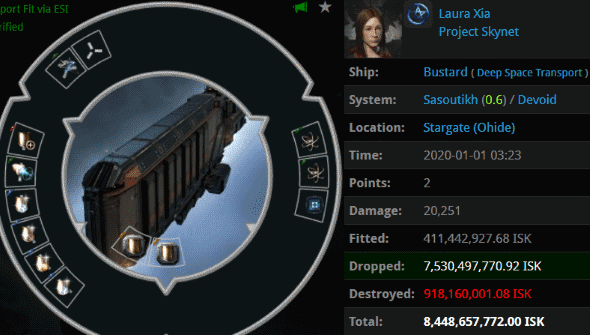 KILLMAIL
Speaking of corp affiliation, Laura Xia is a member of Project Skynet. I'm guessing she's a bot or a bot-aspirant. What do you think? Agents Ukira Kunero, Ariku Orenuk, Rante Charante, Zhung Fei, and Vlada Inkunen caught Laura autopiloting and AFK, so they helped her ring in the New Year with a nice 8.4 billion isk loss. 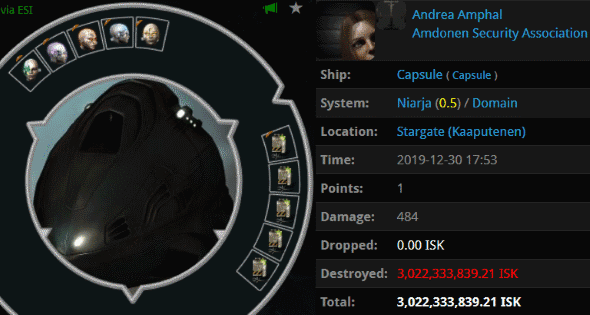 KILLMAIL
For whatever reason, Andrea Amphal was hanging around the Niarja system in nothing but a pod. She was disposed of by Agent Aaaarrgg, who removed her 3 billion isk worth of implants from the game. 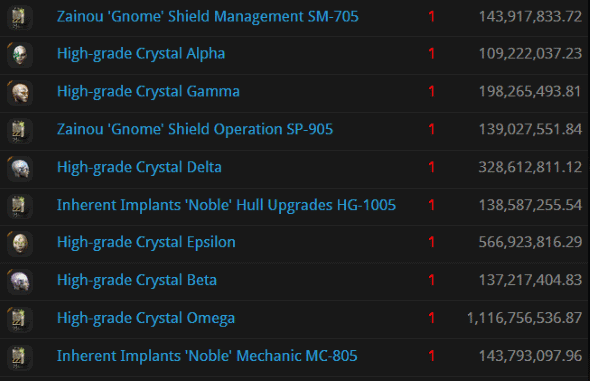 
Normally, we close out a KotW post with a pod. It's going to be a bit different this week, because I want to draw extra attention to this next kill. Consider this your trigger warning.

You know, the Stabber is a beautiful ship. A Stabber in the right hands can change the world. And there's the catch, because EVE is really about the pilot, not the ship. What you're about to see is how not to use a Stabber. 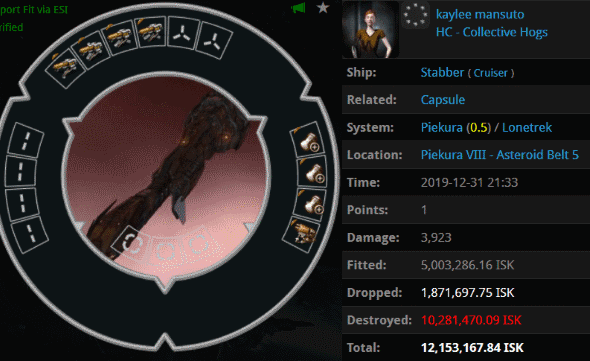 KILLMAIL
kaylee mansuto, you are unworthy of highsec. I hope Agent Dishrag was able to sell you a permit.
Posted by MinerBumping at 20:01