Carebears of highsec, it's time for you to grow up. No more childish nonsense, no more bot-aspirancy. To be an adult, you must obey the Code--and do so in a dignified manner. Otherwise, you shame yourself and highsec. Like these Goofuses from the week of January 5th @ 00:00 EVEtime through January 11th @ 23:59 EVEtime... 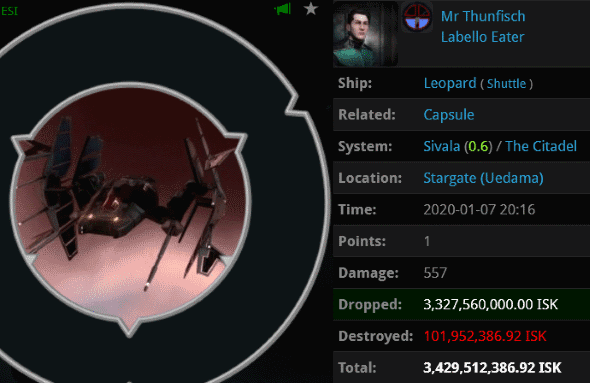 KILLMAIL
When you go AFK and autopilot in a shuttle, you're bound to be ganked--even if you're in a fast-moving Leopard. In fact, especially if you're in a Leopard! Mr Thunfisch made Leopards even more endangered when he foolishly lost one to Agent Theodor Tancos.

And they wonder why we call them Goofuses. 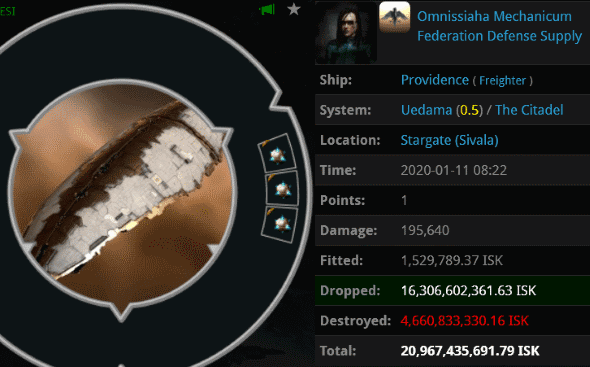 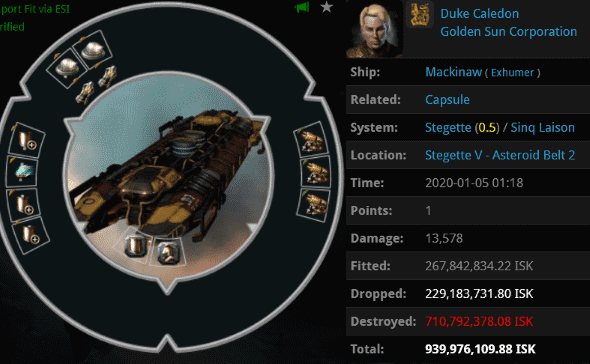 KILLMAIL
Some miners have come to understand the risks of equipping ORE Strip Miners. Duke Caledon, for instance, managed to avoid committing that crime. Unfortunately, he had a pair of ORE Strip Miners in the cargo of his ship! It didn't take Agent Guybertini long to find them. Duke also lost a billion isk pod for his trouble. 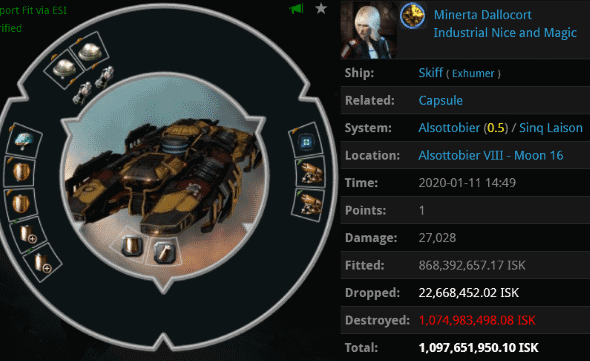 KILLMAIL
Minerta Dallocort likely considered herself a cut above the rest of the highsec riffraff. She piloted a tanked-up Skiff, she didn't equip ORE Strip Miners--and she didn't keep any in her cargo, either. Alas, Minerta fell prey to the siren song of the 'Aoede' Mining Laser Upgrade. Thus, her Skiff was sufficiently blingy to draw a crowd: Agents Edmund Sublett, Hold On Tight, Salah ad-Din al-Jawahiri, Illegal Facilitator, Maximus Gooseman, Eduard Limonov, Misha Mawashi, and Flagellant Messiah. KILLMAIL
The Bagodan system continues to establish its reputation as the "Deep Space Transport's Uedama". But nobody told kuadimiao, and she didn't bother to read MinerBumping. This spelled disaster for the carebear. Agents Ukira Kunero, Vlada Inkunen, Rante Charante, and Ariku Orenuk sent in a small group of Tornadoes to punish kuadimiao for her treachery. 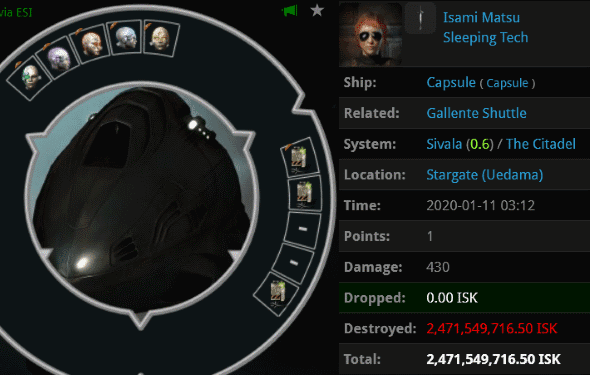 KILLMAIL
There's a reason far fewer people autopilot in shuttles these days: It's expensive! Isami Matsu went AFK in her shuttle, which guaranteed that she lost her implants, too. Agent Stop Autopiloting did her job and did it well. 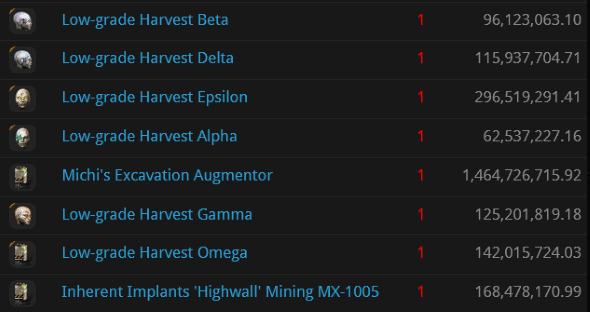 This, friends, is a collection of implants that we might call the "full miner". Isami was in a shuttle, but she undoubtedly planned to engage in unlicensed mining. Crisis averted.
Posted by MinerBumping at 20:04