Previously, on MinerBumping... After sufficient sleep, aiva naali recovered from the soul-draining process of drawing dolphins on a piece of notebook paper. Ready to lead an Imperium fleet in person once more, aiva planned to join the Goons in an official capacity. 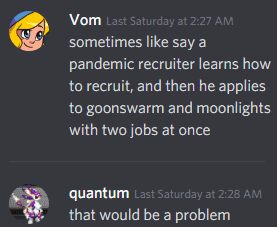 Yet again, aiva's attempt to join Goonswarm Federation hit a snag. He couldn't beef up his résumé by writing about his time as the Imperium's master strategist. It was too secret. 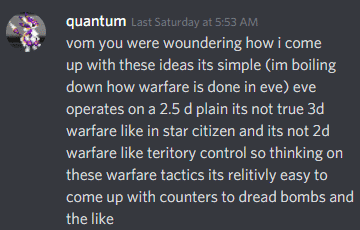 His plan to join the Goons having been foiled, aiva reflected upon his career as a theorycrafter. 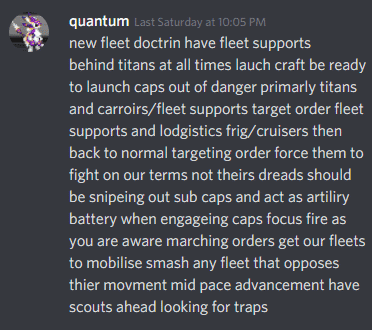 aiva was never satisfied to rest on his laurels. He always had a new superweapon in development. 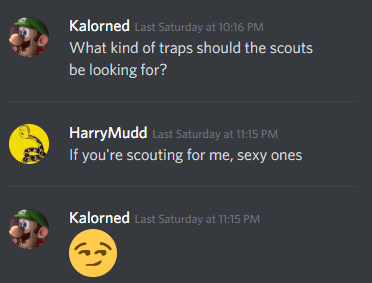 And luckily for aiva, he had an energetic crew ready to put his ideas into practice.

Last time, aiva's attack had failed due to Pandemic Horde's last-second diplomatic maneuvering and aiva's lack of a dolphin flag. No matter. His fleet would be even more powerful this time. 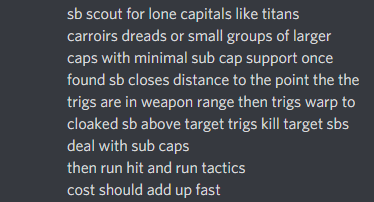 In the past, aiva's attack fleets tended to consist of Rorquals and freighters. But these days, he leaned more toward combat ships. His strategies were constantly evolving. 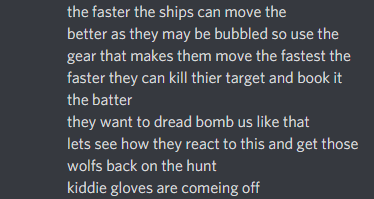 aiva was tired of swatting flies. Pandemic Horde's continued existence annoyed him. It was time to finish the job.

aiva wasn't all business, though. In a lighthearted moment, he shared unverifiable stories about his previous adventures in Pandemic Horde territory. 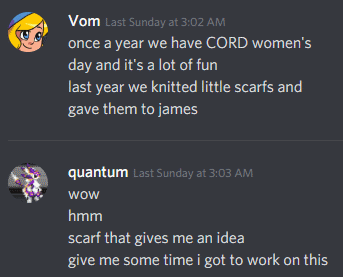 aiva's colleagues served as his muses. The most casual remark could spark a blazing fire of brilliance. That's how aiva's mind worked. 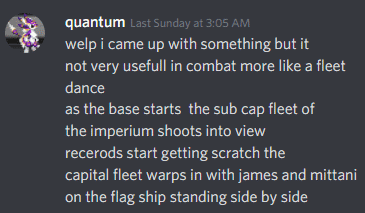 aiva's recent experiments with flags, battle cries, and speeches had helped him develop his artistic side. He had a new title: The Imperium's Chief of Choreography.

Of course, EVE is not some Broadway musical. One does not win battles by singing or through the synchronized snapping of fingers. 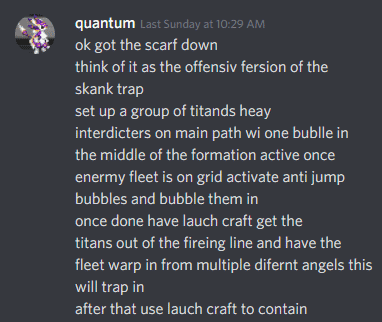 ...In EVE, people win battles by knitting together fleet comps like the "scarf".

Unless, of course, Pandemic Horde had a scarf of their own.