Tugging at the Hems of Power, Part 11

Previously, on MinerBumping... The miners of Tug Industries Corporation hoped against hope that they could find a way to defeat Agent Kalorned. But each time they went up against Kalorned, he routed them with increasingly dazzling victories. Finally, even the most hardened anti-Code rebels in Tug Industries had to admit it: Kalorned had won and they had lost. 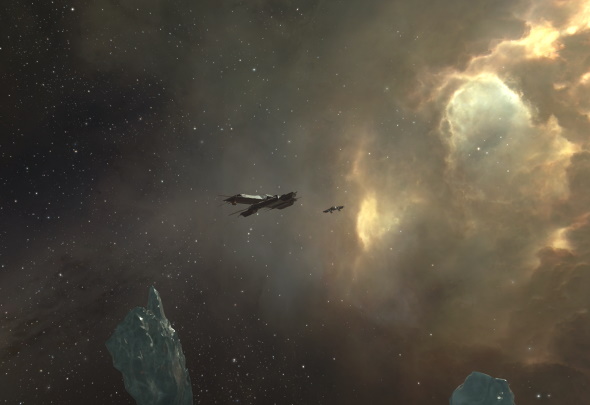 Kalorned and Donatien Alphonse Francois toured the Gamis ice anomaly in their Orthruses. The ice was plentiful, but there were no miners to be seen. It was a beautiful thing to behold.

Local miners could only mutter under their breath. They'd been beaten. 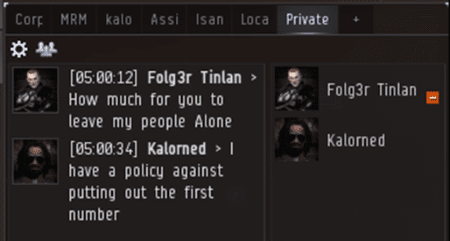 Seeing no alternative, Folg3r Tinlan--a rebel who had sacrificed his ships in mad, desperate attacks against Kalorned--offered to bribe the Agent. 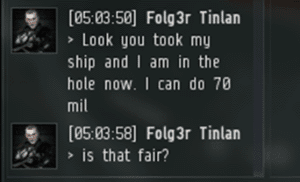 Folg3r still refused to accept responsibility for the loss of the ships he'd thrown away in failed gank attempts. But he acknowledged that he was poor now--and that he had no way of making money in the Gamis system without Kalorned's blessing.

Kalorned didn't need an API key to know that Folg3r had at least a bit more in his wallet than 70 million isk. Folg3r was a liar. And he certainly did not intend to obey the Code.

The miner hated everything to do with the New Order, yet he couldn't help but envy its power and success. If he became an Agent, he could win battles instead of always losing them.

Not everyone has what it takes to become an Agent of the New Order, though. It takes a special kind of person to enforce the Code.

Folg3r wasn't ready to become elite. Maybe he never would be. On the bright side, people like Kalorned would be out there in highsec, fighting the good fight for the benefit of all. 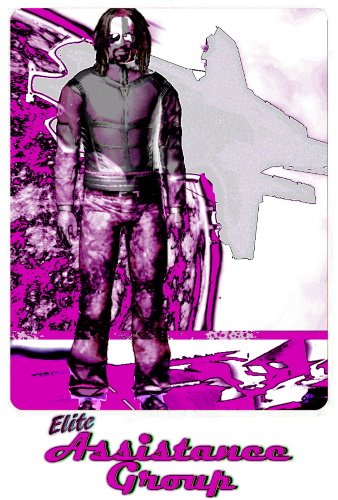 Code enforcers are the heroes of EVE Online. Nay, they are its legends. 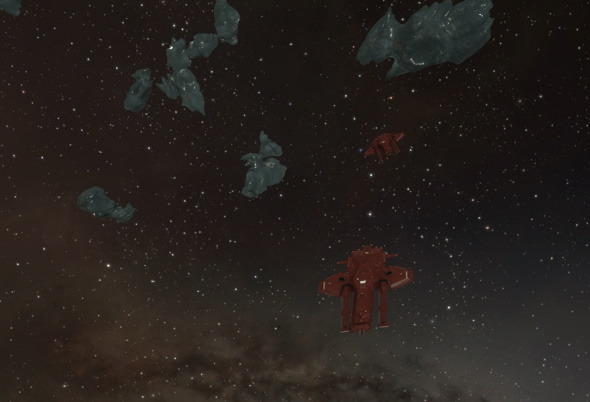 And, thanks to these legendary heroes, one day all of highsec will be beautiful forever.
Posted by MinerBumping at 18:06