The Genesis of Compliance, Part 4

Previously, on MinerBumping... Agent Alt 00 warned the miners of Genesis that they would be subjected to further ganks if they failed to obey the Code. But the miners didn't listen--and they cried out as massive gank fleets fell upon them. 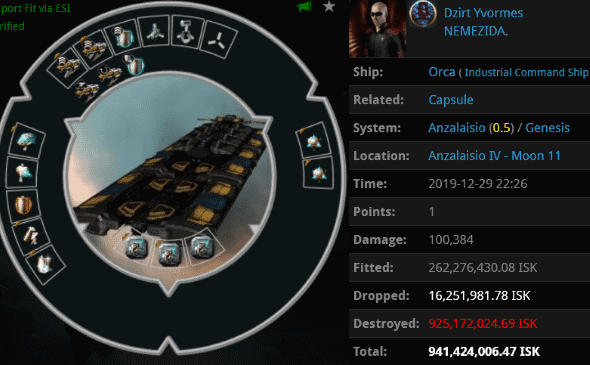 Orca miners tend to think themselves invulnerable. When they returned to their keyboards, they were in total shock. 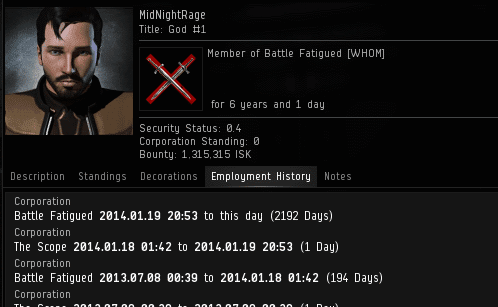 MidNightRage lost a 1.5 billion isk Orca. He had grown accustomed to his bot-aspirant routines. Now, with no choice but to face up to what he'd done, the miner grew bitter and angry.

MidNightRage lashed out at anyone who tried to help him. He was a sorry sight.

Agent Nitetime Video sensed that the miner was miserable. The Code was the only answer.

Unfortunately, something about the Code made MidNightRage even angrier.

The tranquility and grace of our Agents, set in contrast to the gruesome spectacle of the bot-aspirants, should make it clear enough which side the good guys are on. Advocates of 100% safety in highsec always get it wrong, though.

The ganked Orca pilots of Genesis snarled and gnashed their teeth. That was the natural result of justice being done in the region. But theirs were not the only Orcas that died that night. 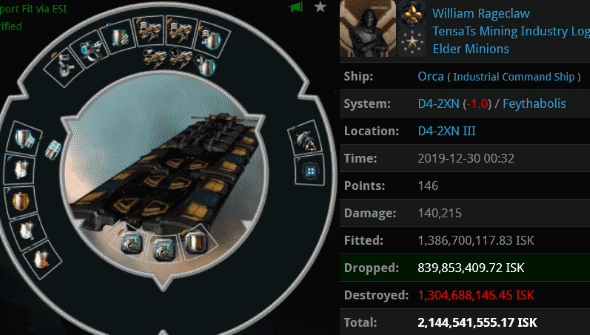 Agent Kanye North had a run-in with an Orca who made the mistake of partaking in a holiday filament. The Orca pilot found himself beamed into the middle of nullsec, where he was killed. 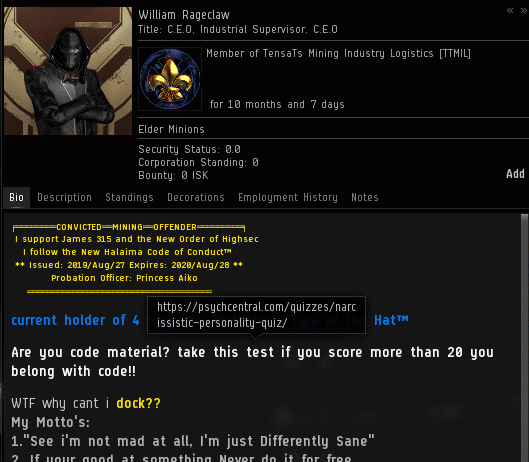 'Twas none other than William Rageclaw. We previously saw him during an 8-part MinerBumping series that concluded with William buying a mining permit. Was he truly Code-compliant, though? 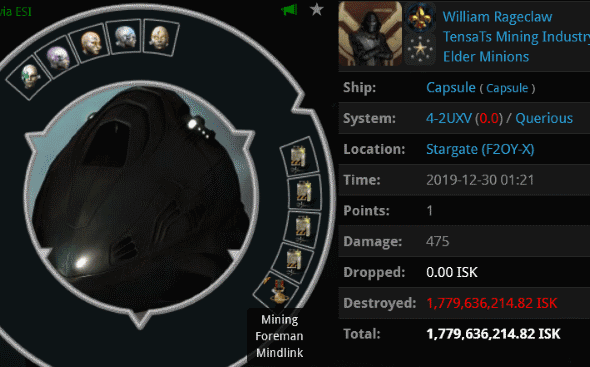 Although his Orca was destroyed, William managed to escape in his pod. However, as he made his way back to highsec, he was caught in a gatecamp and podded. Among the implants he lost was a Mining Foreman Mindlink. Contraband!

Since William owned a permit, he felt he had been treated unfairly. He made his case in the "Why Was I Ganked?" channel, but reimbursement wasn't forthcoming. That's when William decided to flip the script: He invited our Agents to join him in his own channel. 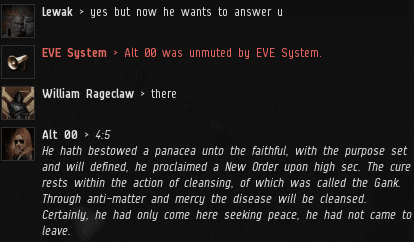 In his own channel, William had the ability to mute the Agents at will. Now that he had the home court advantage, could the miner convince our Agents to reimburse him for his lost Orca?