The Genesis of Compliance, Part 3

Previously, on MinerBumping... Agent Alt 00 brought a number of highsec malefactors to justice. But her Code enforcement actions proved to be controversial among the local carebears. Our Agent perceived that she might need to kill more miners.

Agents of the New Order are not known for ganking randomly; they gank with a purpose. After a fine day of ganking, Alt 00 wanted each miner to know exactly why they had been killed. So she sent them a mass EVEmail.

Miners often pretend that they've never been ganked by the mighty CODE. alliance. Left to their own devices, they are tempted to say things like, "I've never lost a ship to gankers. I've never even seen a member of CODE. in the 10 years I've been mining in this system. I simply harbor an intense hatred for them for no apparent reason." Anticipating this, Alt 00 made sure to link each kill so that all of the miners on the EVEmail would see each other's losses.

Having presented the facts, there was only one logical conclusion.

...But carebears are not always logical. Typically, the member of Silent Company was the first to reply with a tearmail. 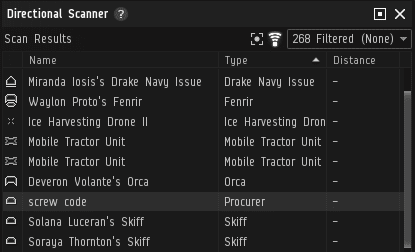 Miners sometimes wonder how their Code violations are detected. Let's just say they make it easy. 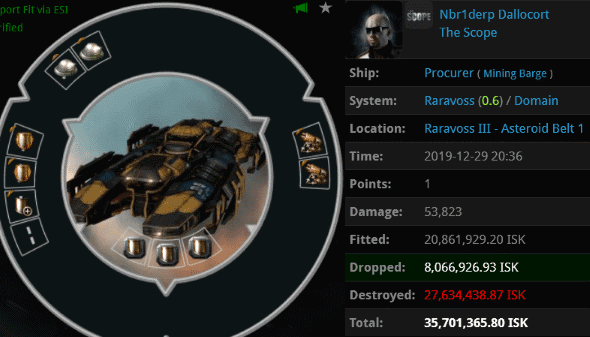 Our Agent warmed up with the gank of a Procurer in the Domain region. The pilot had been caught illegally mining--while streaming himself do it. (The Twitch stream has since been deleted.) 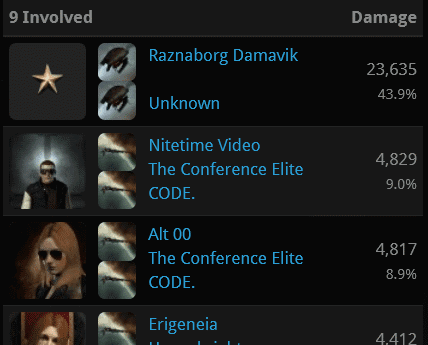 Agent Nitetime Video was responsible for catching the carebear in the act. He joined Alt 00 and together they traveled toward the Genesis region. 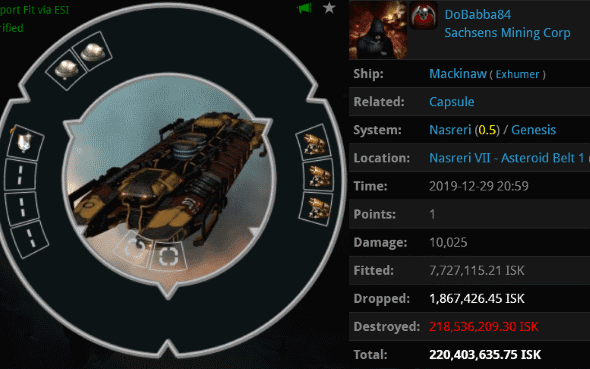 Back in Genesis, our Agents discovered that the bot-aspirants were at it again. 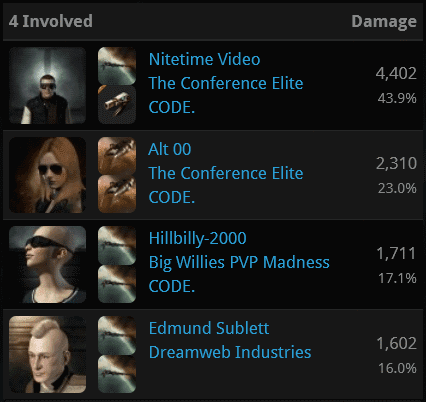 News of Alt 00's gank fleet spread. It scared the miners, but it inspired the good people in highsec to join in the fun. 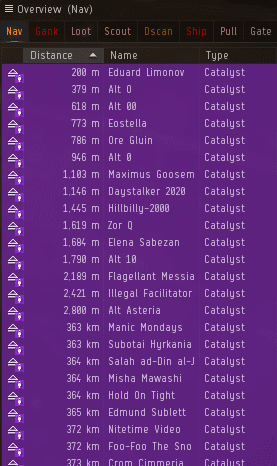 Before long, dozens of gankers assembled. And that could mean only one thing... 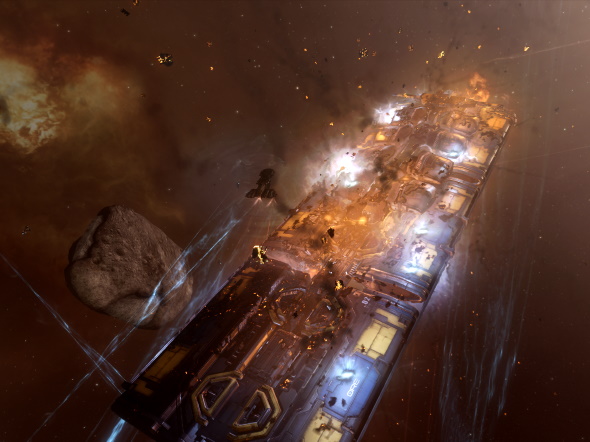 ...A fish fry! Yes, this is the same image that we saw before. Who could object to seeing a beautiful thing twice? 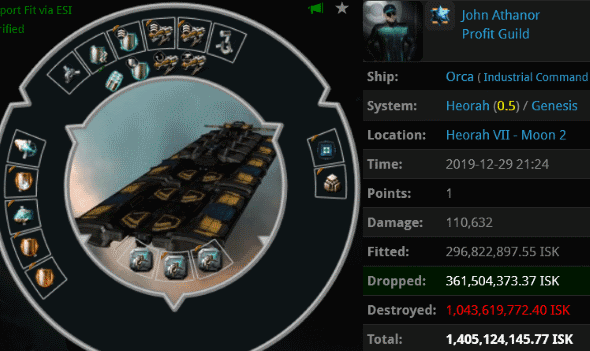 With all of that firepower at our Agents' command, Orcas were destined to die. 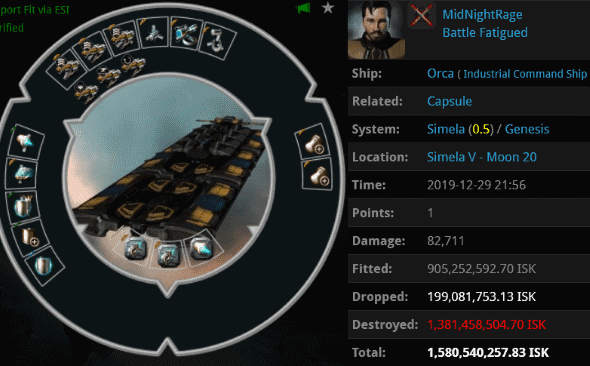 The Orca ganks sent shock waves across Genesis. Would the miners wise up and obey the Code? Or would they attempt to organize an anti-Code resistance movement?

Or would they just cry about it?