The New Order--the engine of justice in EVE--is powerful. And it never runs out of fuel.

A fellow by the name of William Rageclaw purchased 1,870 shares on behalf of "battle Squirrel". By chance, there actually is a 2013 character named Battle Squirrel, but as far as I can tell, that isn't the same battle Squirrel who has William for a benefactor. Regardless, the purchase of 1,870 shares for battle Squirrel sent us past the 2,007 and 2,008 billion isk marks and earned the militant rodent a Double Supreme Protector's Tip of the Hat™.

In our previous shareholder update, we were introduced to ashamed, an alt who was ashamed not to be purchasing shares on her main character; she feared the disapproval of her fellow newbie carebears. Although ashamed's most recent purchase of shares does not earn a Supreme Protector's Tip of the Hat™, I cannot help but take note of ashamed's character portrait: 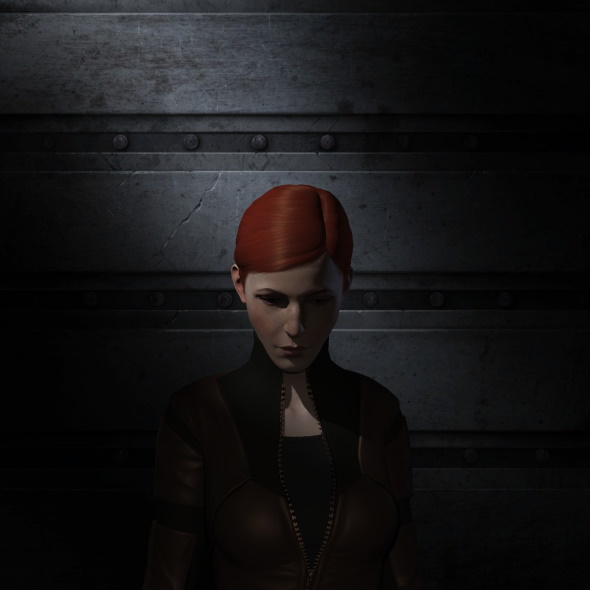 Look at that shame. That is the face of someone who knows she hasn't achieved Code-compliance. Now for a contrast: 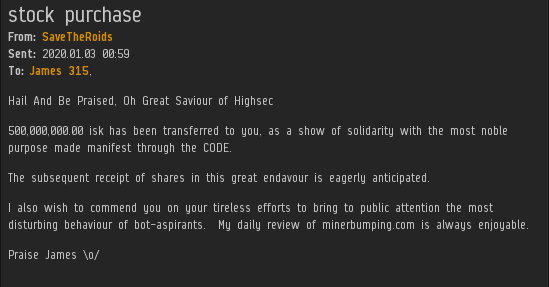 SaveTheRoids proudly purchased 500 shares of New Order stock. This took us to the 2,009 billion isk mark and earned him a Supreme Protector's Tip of the Hat™. Well done!

Agent Lewak noticed that CCP has been emailing EVE players links to videos that contain various statistics about the player. 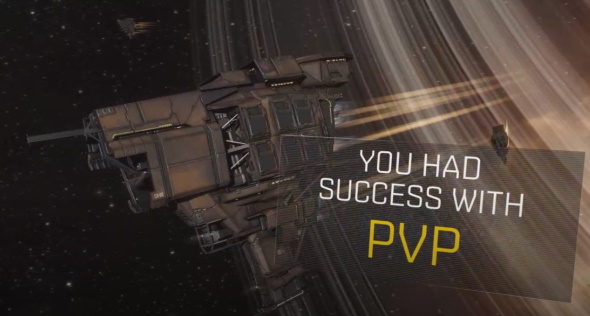 According to CCP's Lewak video, our Agent is indeed an elite PvP'er--just as we've said all along. 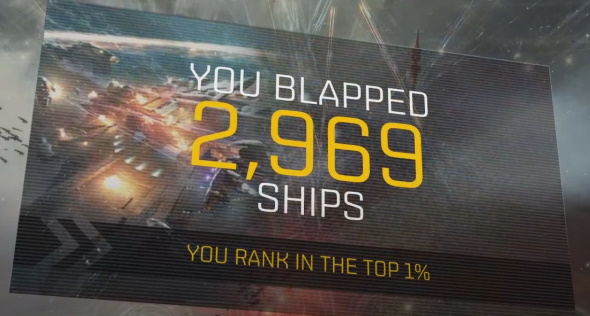 But Lewak wasn't the only one who has been enjoying CCP's stat videos. I was recently informed that I have a doppelgänger out there somewhere:

Let us hope that Kevin and all of his alts obey the Code.
Posted by MinerBumping at 18:04