Previously, on MinerBumping... Imperium's leader-to-be aiva naali escaped from the Russian Conoco. corporation and prepared to join Goonswarm Federation. However, aiva learned that he could not get clearance from the Goon security team until his supercapitals were fully funded. Even so, aiva was anxious to start a war. 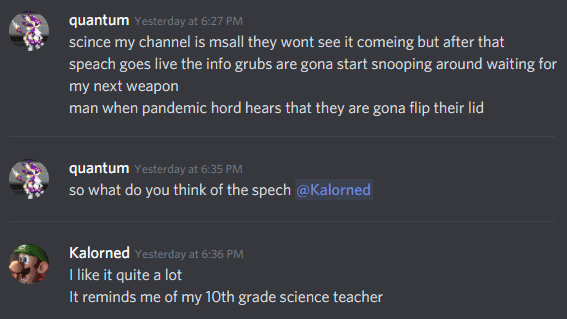 aiva sent Agent Kalorned the first draft of the speech he planned to give once he assumed command of the Imperium's fleet. Kalorned was impressed; aiva was a natural. It turned out that speechwriting was yet another of aiva's gifts. 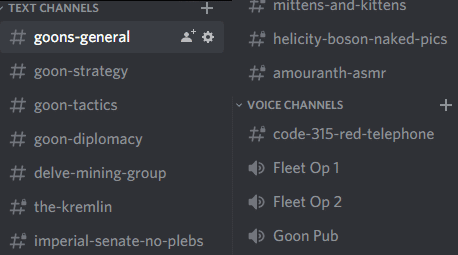 aiva's friends in the New Order had a vast communication infrastructure at their disposal. But since aiva preferred chatting in a Discord channel with whomever happened to be present, the network went unused.

Although the Imperium's shipbuilders were needed for the construction of aiva's titan and Nyx, aiva realized that he could buy a Thanatos carrier off the market in highsec. aiva's friends carefully considered how they might incorporate aiva's carrier into their war plans.

Without warning, aiva made an important command decision: He was going to take direct control of the Imperium fleet, ASAP. There would be no more of this armchair masterminding. 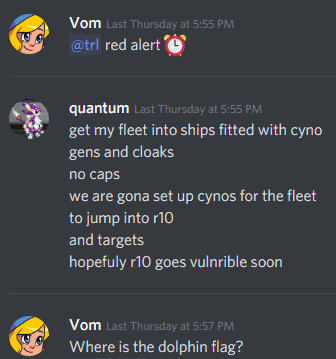 aiva's colleagues were forced to scramble. aiva wanted to make a move on Pandemic Horde space, and he wanted to do it now. And he was finally going to see his fleet with his own eyes. 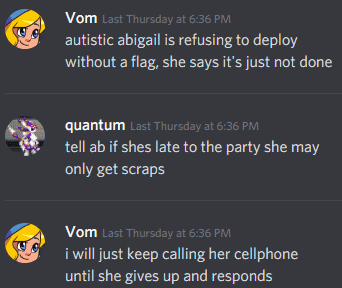 There was, of course, the matter of the dolphin flag project. The celebrated Imperium fleet commander "Autistic Abigail" had been promised a battle flag. aiva hadn't delivered. 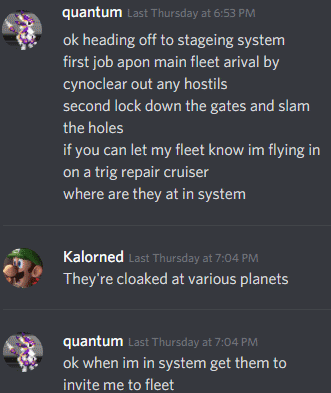 aiva decided to ignore Abigail's demands. In fact, aiva was already on his way to the staging system, where he fully expected to be met by a large Imperium fleet ready to take orders from him. Kalorned confirmed that they were present. Invisible, but present.

The plan was straightforward: aiva and his fleet would meet up in The Forge and immediately head eastward into Pandemic Horde's Geminate holdings. From there, they would move further east into The Kalevala Expanse region. 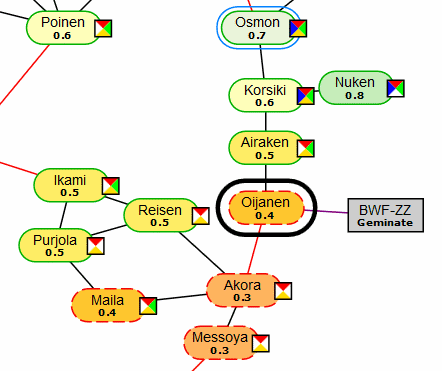 The rallying point was a lowsec system in The Forge, one jump from Geminate: Oijanen. That was where aiva's great career as a fleet commander would begin. 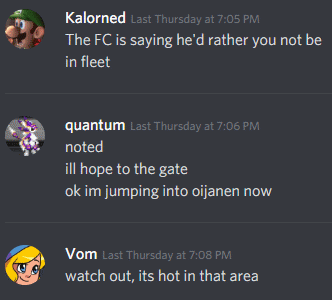 For security reasons, Autistic Abigail preferred not to have aiva in the fleet. After all, there was no sense in tipping off Pandemic Horde spies to aiva's importance just yet. Nevertheless, aiva wanted to see the fleet in action. 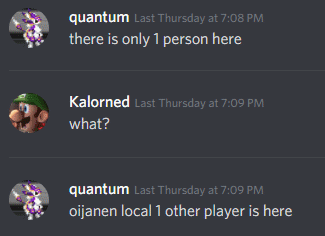 Unfortunately, everyone forgot that lowsec is dead. 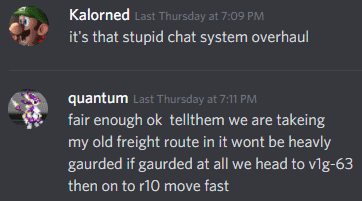 ...Then again, local chat is a notoriously unreliable intelligence tool. As far as aiva knew, he was surrounded by friendly ships. Cloaked, but friendly. 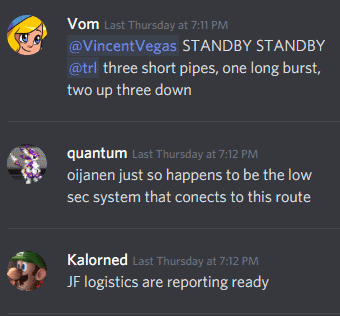 Now aiva was in direct command of the Imperium's strike force. The initial objective was a key Pandemic Horde mining constellation. 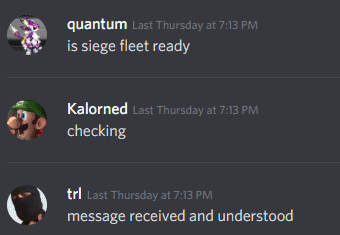 This was it. The battle was ready to begin. All systems go!