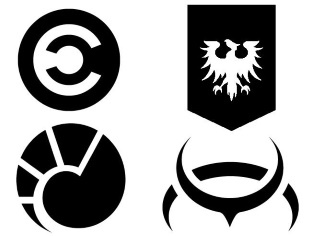 EVE Online is a game known for its symbols. The most famous of its symbols are those created by the players. 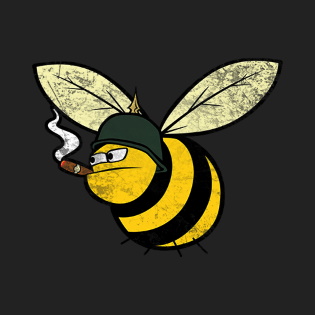 For example: Who could ever forget the immortal "Fatbee", which eventually became the in-game logo for Goonswarm Federation? 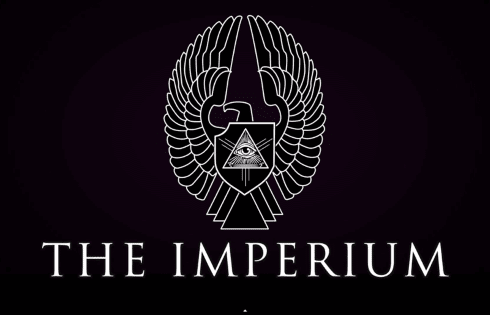 Although coalitions are not technically in-game entities (there is no coalition game mechanic), some have their own logos, such as the one pictured above. aiva naali's loyalty was with the Imperium. Now he was called upon to create a battle flag capable of inspiring its fleets. Good art requires sacrifice. And aiva's dolphin flag nearly cost him everything he had.

Let's see what he came up with. 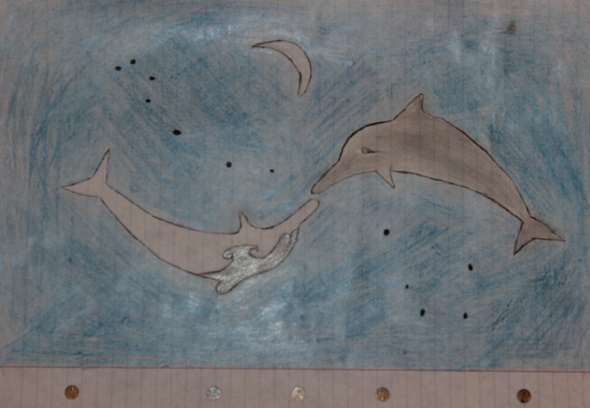 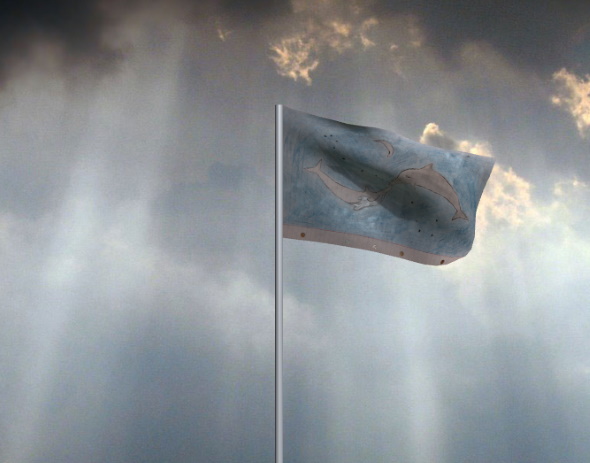 With the aid of a "flag waver" website, Agent Aiko Danuja took aiva's dolphin flag and hoisted it to the heavens.

His creative energies entirely spent, aiva crumpled to the floor. 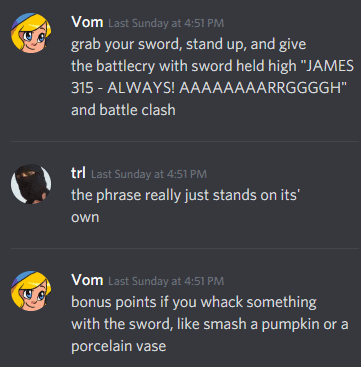 While aiva enjoyed a well-deserved rest, his colleagues considered how best to use the new dolphin flag. They agreed it would be most effective if accompanied by a stirring battle cry. Everyone hoped that the long-awaited battle flag would be a game changer. But what came next? 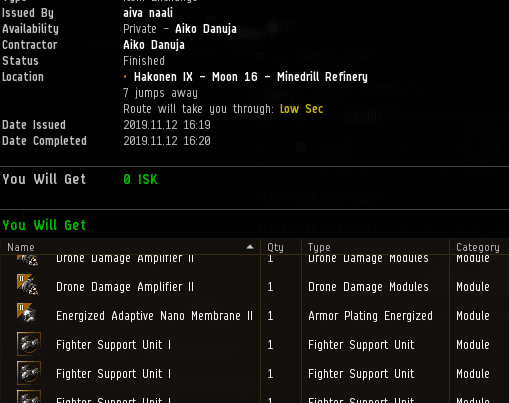 Before long, aiva began contracting assets in bulk over to Agent Aiko.

For whatever reason, aiva had, at some point, acquired a pair of FAXes and various fittings. He couldn't think of any use for the ships, so he decided to liquidate them to help fund the construction of his titan.

Once Aiko took possession of the materials, she gave them an honest appraisal and made preparations to credit aiva's titan fund. 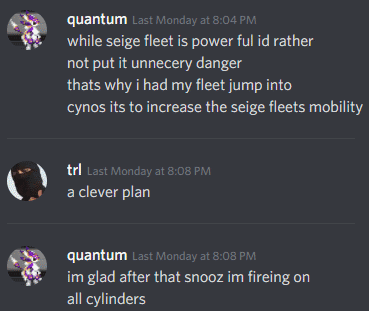 It didn't take long for aiva to regain full strength. It was a good thing, too: There was still a war to be won.