Daltzi has captured the top shareholder spot with his daring purchase of an additional 5,000 shares. Daltzi earned a Quintuple Supreme Protector's Tip of the Hat™ by sending us past the 86, 87, 88, 89, and 90 billion marks. In total, Daltzi has 13,000 shares--even more than Erotica 1.

As I was updating the shareholder info, I was contacted by Erotica 1, who had some assets she needed to offload.

Judging by the bounty office, she had been busy of late. Satisfied customers of her isk doubling business are encouraged to "tip" by adding to her bounty, currently the sixth-largest individual bounty in EVE.

The assets Erotica 1 wanted to donate to the New Order were acquired during a game she set up--a game that ended in great sadness for the participants. 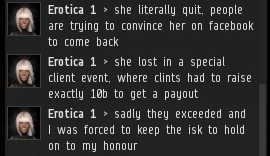 Lady Quickdraw, one of the players, reportedly quit EVE after the game ended. 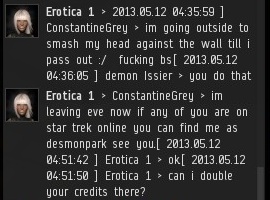 Other players were also disappointed with the result. Erotica 1 told me that if it weren't for a drunk player's mistake, the game's participants could have won big. 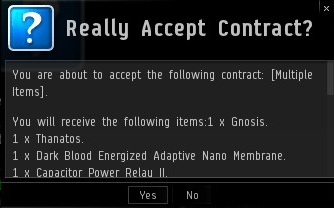 Suddenly I received a private contract from Erotica 1. Since it did not require me to pay or offer anything, I accepted it.

My first carrier, a Thanatos! I trained Gallente carrier skills years ago, but had never found occasion to use them. Erotica continued to give me contracts with me large volumes of ships and equipment, one after the other. 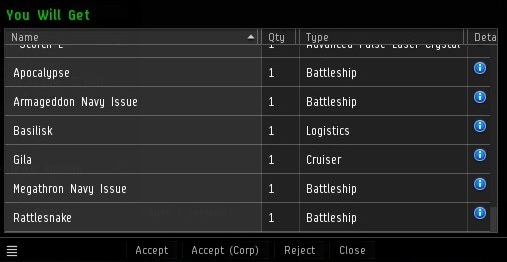 Judging by the items and ships included, they seemed to formerly belong to miners and mission-runners. 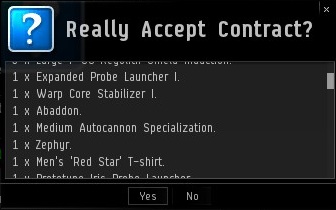 During the ill-fated game, participants had been contracting Erotica 1 all or a large portion of their assets. 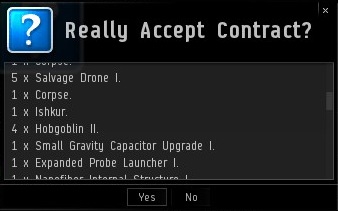 Erotica 1 repeatedly apologized for the large number of contracts we had to get through. 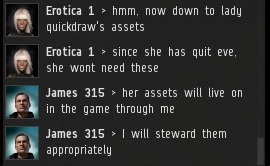 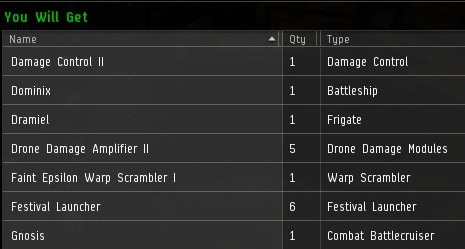 Lady Quickdraw, in particular, had been heavily invested in the game. The scroll bar for her contract went down for many pages. 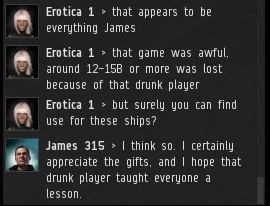 Though the game didn't result in the players winning any money, there were no losers. The entire highsec community always hits the jackpot when they give generously to the New Order.
Posted by MinerBumping at 20:11