It's that time of the week again. Here's a look at some of the noteworthy suicide ganks conducted by Agents of the New Order during the week of April 28th @ 00:00 EVEtime through May 4th @ 23:59 EVEtime. 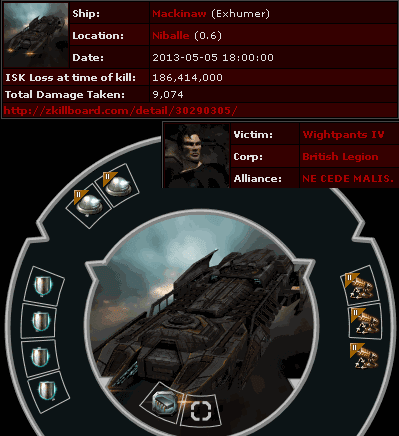 I really don't know what the deal is with Civilian Shield Boosters. Every carebear and his alt needs to have at least one of them fitted as a "tank". Wightpants IV decided it was a great idea to have a four of them. Agents Capt Starfox, Ziaeon, and Dante Lobos disagreed, and I think they won the argument. 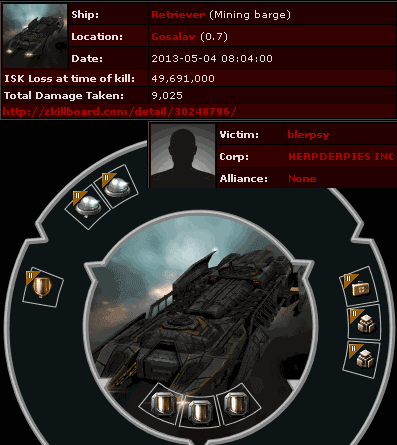 Is structure tanking becoming a thing now? blerpsy went all-in on his structure tank strategy for his Retriever. Agents Galaxy Pig and Galaxy Chicken were unimpressed. Remember, folks, the only structure a highsec miner needs is the structure provided by the Code. 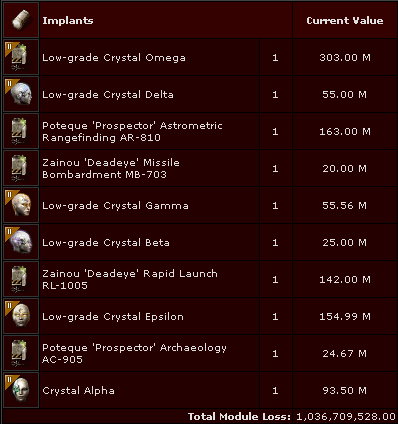 This week's juicy pod belongs to Lady Mordsith, though I suppose it would be more accurate to say it used to belong to her. Now it belongs to the vacuum of space. Fawn Tailor destroyed her billion isk pod after dispatching her Hulk, which came equipped with a tech II warp core stabilizer. A warp core stab does little good when you're AFK.

I had kind of a flashback when I reviewed those killmails. Lady Mordsith belonged to The Sword of Truth corporation. Where did I hear that from...? 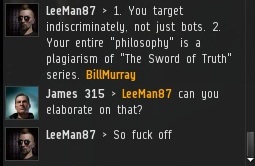 Oh yes, the "New Order is plagiarism" guy. That takes me back! 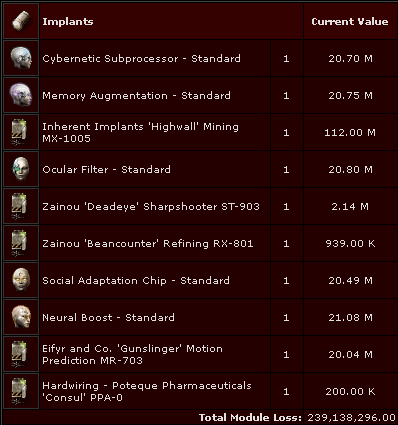 Heru Samtron lost a very special pod. Apparently the Hardwiring - Poetque Pharmaceuticals 'Consul' PPA-O implant cannot be purchased anywhere. It's a collector's item that was removed from the market by CCP, because the implant is broken or something. Agent Selina Dyle isn't a CCP employee, but she did her part by removing the implant from the game, the fun way. Selina Dyle and Favea Kan stripped away Heru's Hulk first to make the magic happen.
Posted by MinerBumping at 20:45