A very good thing happened this week: The New Order continued to strengthen its hold over highsec. Just like last week and the week before! More carebears and bot-aspirants became content recipients. Let's have a look at some of the content they received in highsec during the week of November 9th @ 00:00 EVEtime through November 15th @ 23:59 EVEtime. 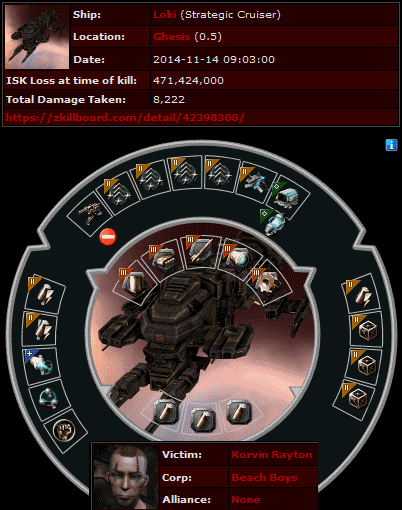 Korvin Rayton lost a fail-fit Loki worth 470 million isk. Aside from the bot-aspirancy that accompanies all expensive fail-fit ships, Korvin was guilty of a serious crime. You see, his particular fail-fit was more sinister than is apparent from the above illustration.

Korvin was using his Loki as a poor man's Orca! The New Order would shoot more ships that shoot back if combat ships weren't being repurposed for vile industrial uses. Agents loyalanon, karma balancer, Misty Stenier-Tian, reaper Shardani, Quaker Oatmeal, and holdmybeer discovered Korvin's "strategic cruiser" being misused, so they demolished it. 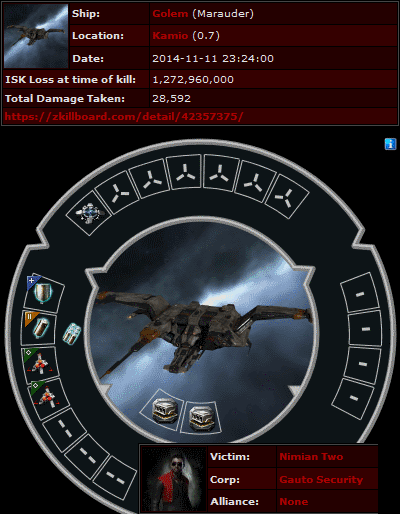 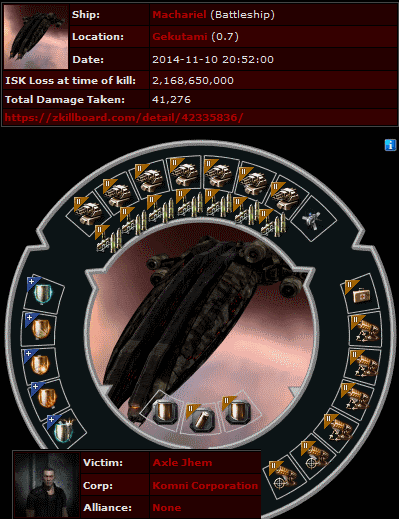 Axle Jhem and his 2.1 billion isk Machariel received some startling news about the newest addition to the CODE. alliance: The Glorious Revolutionary Armed Forces of Highsec corp, which specializes in wardecs. Brave Agents Tyr Sigmundr, Egg McMuff, and Syeed Ameer Ali quite enjoy shooting ships that shoot back. Together, they showed Axle that PvP is very different from PvE, where carebears shoot virtually defenseless red crosses. Our enemies don't stand a chance against warriors of the Code. Somebody better beg CCP to nerf wardecs again! 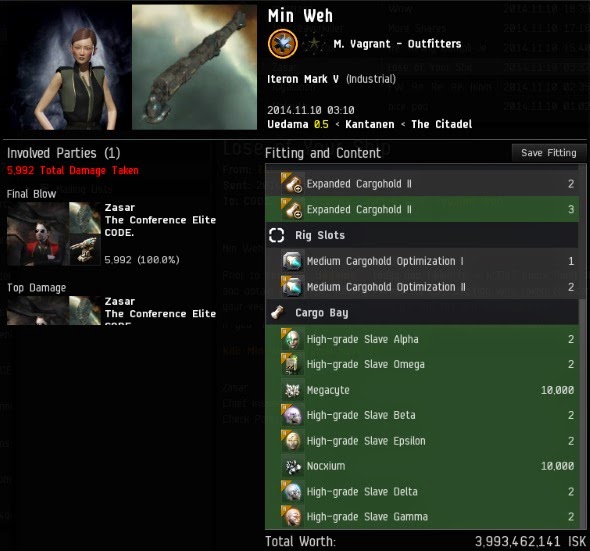 Ouch. Min Weh put some shield mods on her flimsy little industrial ship, but she couldn't resist octuple-anti-tanking it in the lows and rigs. Nor could she keep herself from succumbing to the temptation of going AFK and autopiloting through Uedama. Agent Zasar grabbed a suicide Vexor and promptly incinerated the Iteron Mark V and its nearly 4 billion isk worth of cargo. 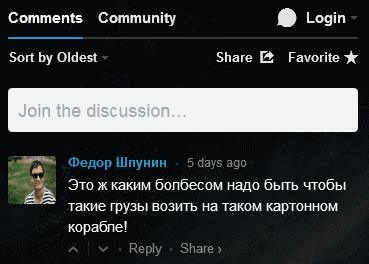 A zKillboard commenter chimed in, "Well this is how dunce you must be to carry such goods at such a cardboard ship!" Some truths are universal. The Code, for instance. 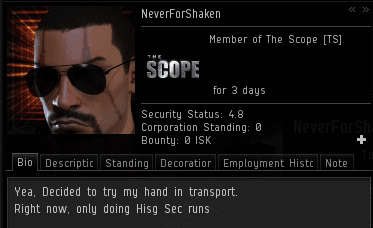 Judging from the bio, NeverForShaken's story could only end in tragedy. He announced his intention to do hauling in highsec. He did not include a mining permit or a pledge of loyalty to me. Where did that get him? Let's see: 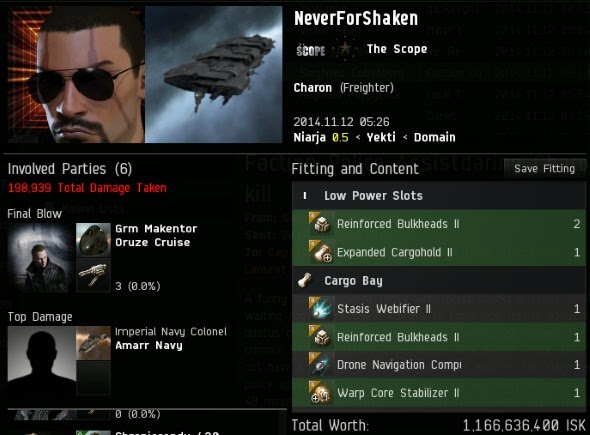 His freighter was popped while traveling through Niarja and... Wait, the final blow inflicted 3 points of damage--from a Civilian Gatling Railgun? 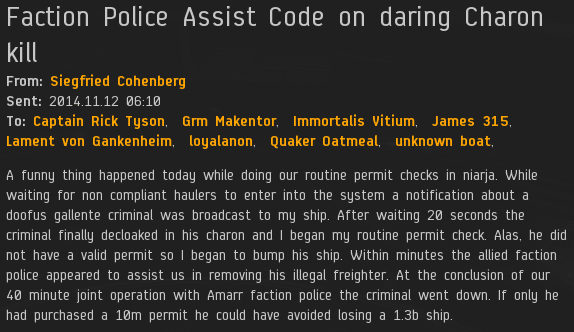 Truth is stranger than fiction. NeverForShaken had negative Amarr standing, but he jumped a freighter into one of the Amarr-patrolled sections of New Order space. He was immediately set upon by Agent Imperial Navy Colonel, a representative of the Amarr faction police. As Agent Siegfried Cohenberg kept the freighter bumped, faction police caught up to the poor freighter and began doing damage. What followed was the very first all-rookie freighter gank! Agents Grm Makentor, Chroniccandy 420, Immortalis Vitium, Lament von Gankenheim, Quaker Oatmeal, and SFC Keeper got into their rookie ships and shot at the freighter to get on the killmail.

For all you carebears who love to say, "Highsec doesn't belong to the New Order because your name isn't in the upper-left corner of the screen," remember this kill. You might see Amarr sovereignty, but some of those Amarr are happy to enforce the Code. 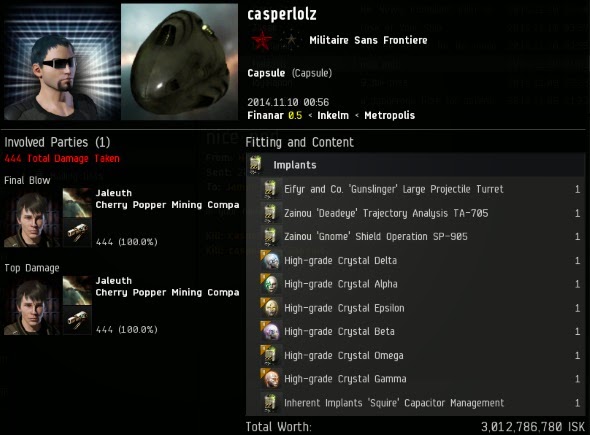 casperlolz joined a lolcorp, fit out a lolmackinaw, and took a lolgoofus approach to the Code. It was lolz all around--until he met the first Gallants he'd ever seen. Our Agents killed his Mackinaw, and Agent Jaleuth swooped in to destroy casperlolz's lolpod. Three billion isk later, casperlolz wasn't laughing anymore. But don't feel too bad for the carebear: When the lolz end, the compliance begins.
Posted by MinerBumping at 22:21