There was stiff competiton for the Kills of the Week over the last seven days. Numerous freighters and carebears of all kinds exploded across highsec. The oft-arrogant incursion runners felt the sting of Code justice, and were duly chastened. Today, I'd like to highlight just a handful of the delicious New Order victories from the week of November 23rd @ 00:00 EVEtime through November 29th @ 23:59 EVEtime. 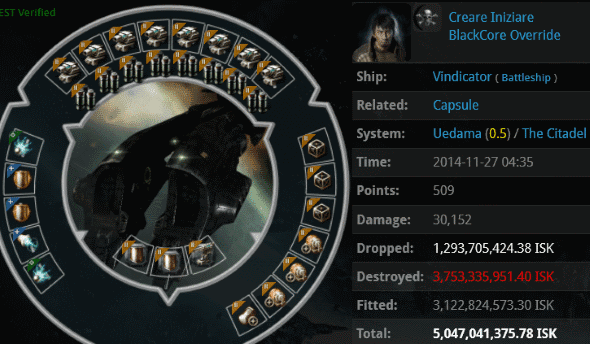 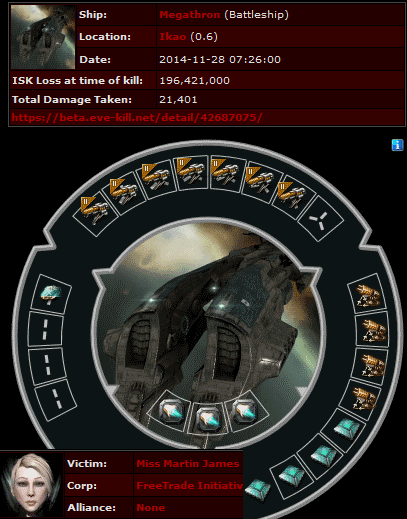 Need to vomit in a hurry? Try some ipecac. If that doesn't work, check out Miss Martin James's mining Megathron. WARNING: Consult a doctor, or better yet, an Agent of the New Order. Agents > doctors when it comes to highsec medicine. Agents GrifterEx, Agent Kailethre, Lord Mandelor, and Maqari Kinraysuwa treated their patient to some antimatter--and wrote a prescription for a mining permit. 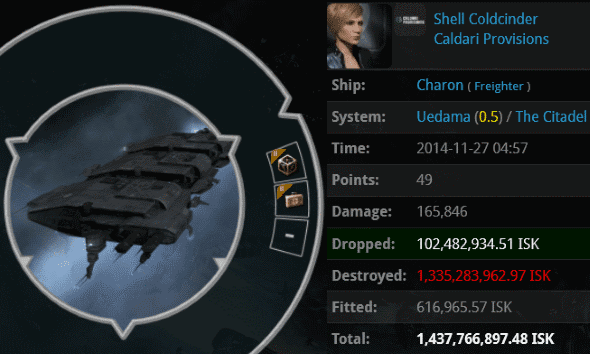 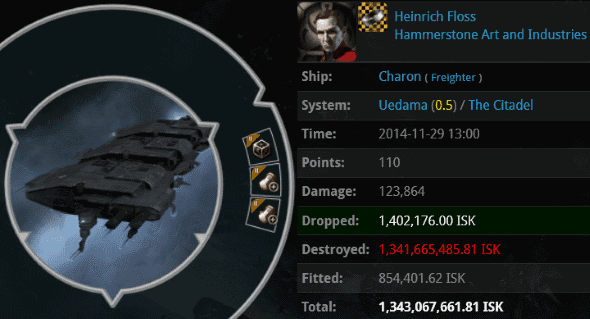 Heinrich Floss wasn't carrying much in his freighter. It was only a handful of items, and they were all cheap. But this kill was very significant, and it cost Heinrich a lot more than you might imagine. You see, Heinrich was being tested. 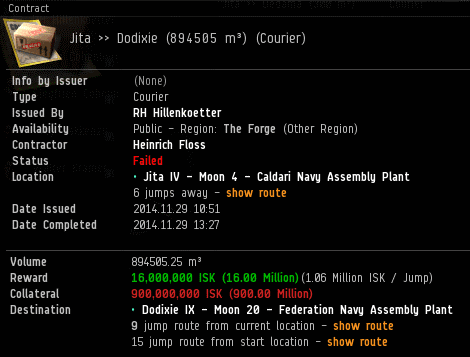 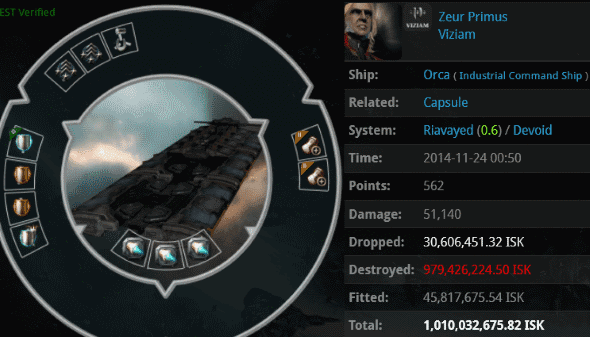 A gank always reveals what's truly in the heart of a carebear, doesn't it? Zeur Primus was casually abusing highsec with his billion isk anti-tanked Orca. Did he put a "GF" in local after it was destroyed? 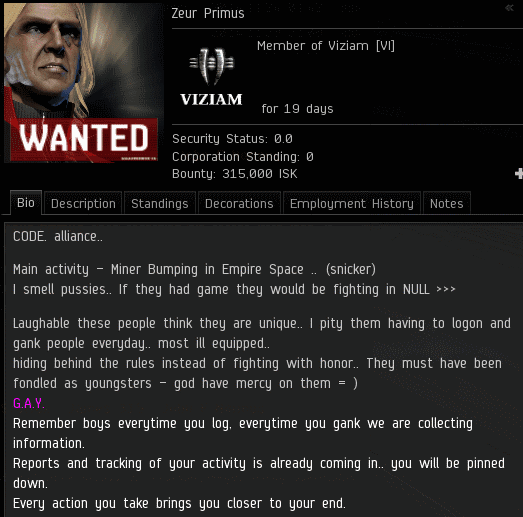 Zeur was so impressed by his encounter with our Agents that he updated his bio. 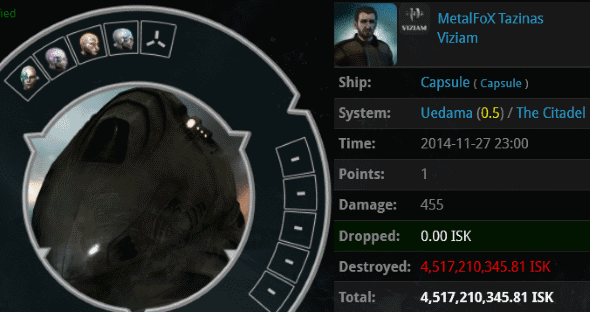 MetalFoX Tazinas's 4.5 billion isk set of Genolution Core Augmentation implants went pop. When Agent RingPiece Raider asked him to purchase a permit like everyone else, MetalFoX's temper went pop, too.