We all have a lot of fun at the carebears' expense here on MinerBumping, but at the end of the day, there are some things that we all have in common. Whether you're for the Code or whether you're a Goofus, we can all join together and celebrate transcendent human accomplishments, like, for instance:

This week, The Conference Elite passed 10 trillion isk in damage inflicted! Everyone should be able to appreciate that. If you're anti-CODE and you can't take some pride in CODE's achievements, I don't know what your problem is. 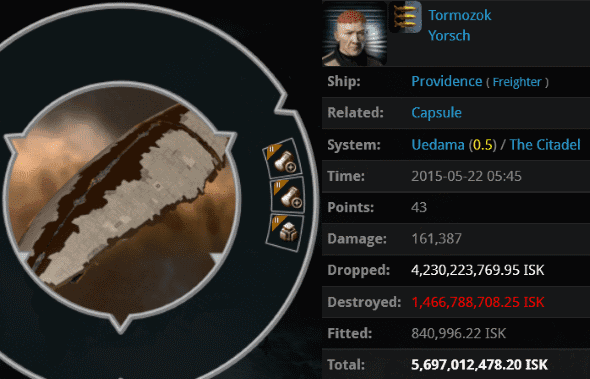 Protip: If you're trying to convince us that you're not guilty of excessive decadence, it might be a good idea not to carry 49 "Luxury Yachts" in your cargo. Just a thought.

Other lessons were to be had during this spree of freighter ganking. eMerchant's freighter resulted in this:

Carebears, when was the last time the EULA ever did anything for you? Try living in the real world for a change. Stick to the Code.

If your freighter run ends in an argument with Agent Siegfried Cohenberg instead of a successful dock, you might be doing it wrong. 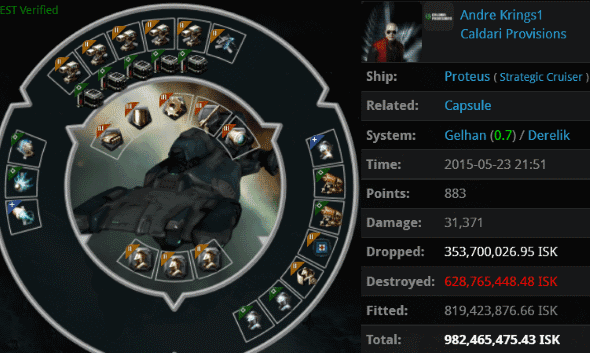 KILLMAIL
Miracle in Gelhan! Andre Krings1's billion isk tech III ship was destroyed within spitting distance of the Gamis system. But it's how Agent Annah Tsero eliminated this vessel that was so impressive... 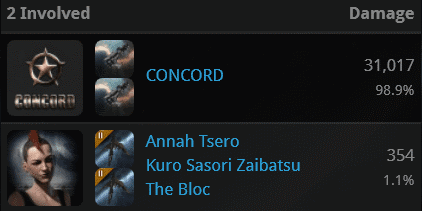 While Annah was giving props to the Code, Andre took a look at her security status (-3.2) and thought it was low enough for him to freely attack her. Almost, but almost doesn't cut it. CONCORD stepped in, and Annah jumped in to add her name to the killmail. Andre lost his dignity and some skillpoints--not that he was using them. 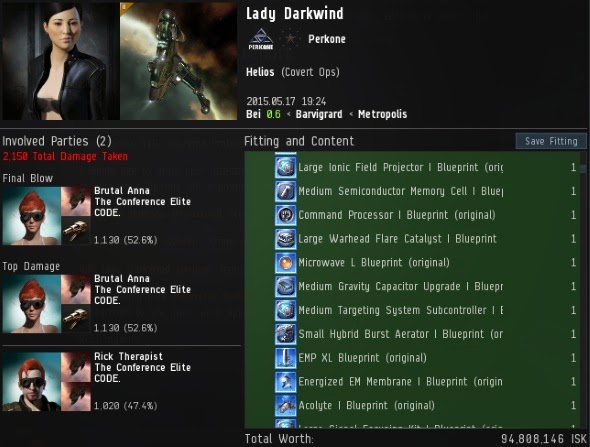 KILLMAIL
Lady Darkwind's covert ops was filled with an embarrassing library of BPOs. Agents Brutal Anna and Rick Therapist were concerned about their safety, since the Helios pilot preferred to autopilot rather than using the ship's cloak. They stepped in and popped the Helios. Many blueprints were recovered. According to Rick's report:

Lady Darkwind, buy a permit and start over. You'll catch up in no time. The New Order will still be here in two years. 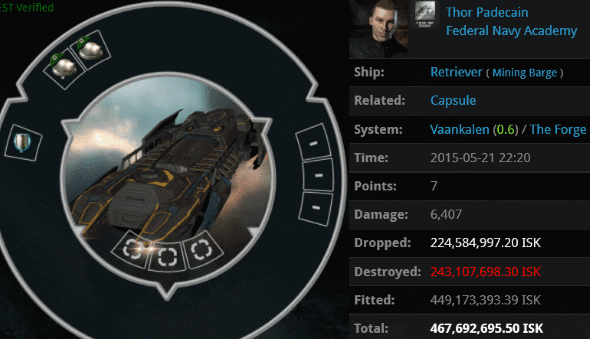 KILLMAIL
You might think it was foolish for Thor Padecain to spend nearly half a billion isk on ORE Strip Miners for his Retriever. Probably true, but Thor really wanted to max-out his efficiency. Agent Ilithyia Borgia, noting the lack of lowslot modules and rigs, had some constructive criticism on this fit. She didn't have time to get into a discussion with Thor right at that moment, so she made a mental note by ganking him. When Thor's ready to listen, Ilithyia will be ready to teach him. 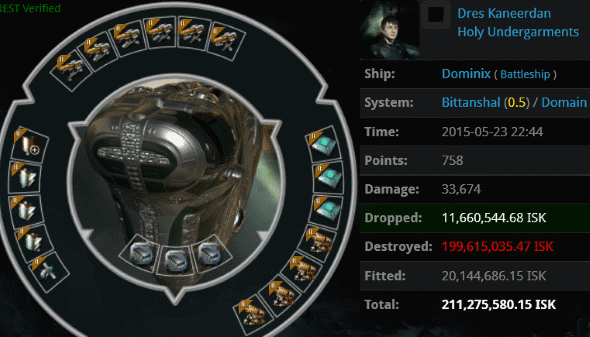 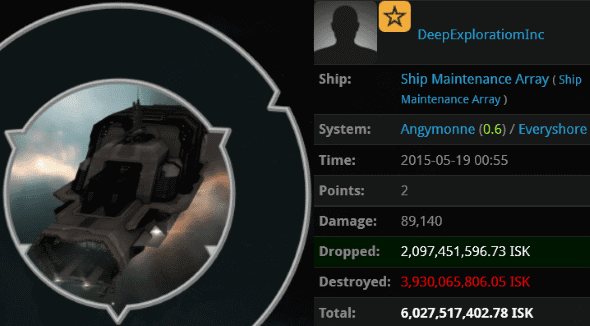 KILLMAIL
Hey, remember when "hyperdunking" was a big deal? DeepExploratiomInc corp completely forgot about it, and they stuffed their SMA with just about everything they owned: 6 billion isk of assets. Some of you may not know this, but Agents of the New Order are renowned for their excellent memories. Agents AeleDeux and Jeni Savage grabbed several Catalysts each and hyperdunked the SMA until it was blasted to bits. 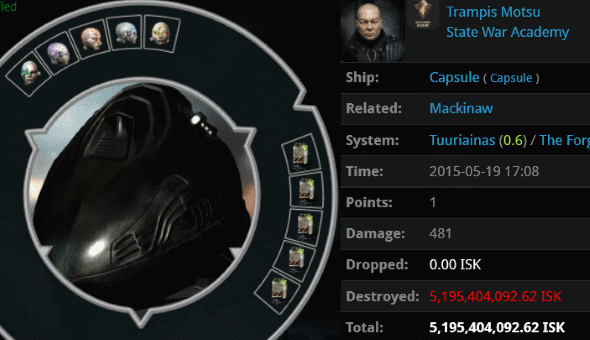 KILLMAIL
It's not easy to accumulate 5.2 billion isk worth of implants, especially when nearly all of the value comes from hardwirings. Trampis Motsu managed to do so, at least until Agent Axel Plathe came calling. Let's see how Trampis did it: 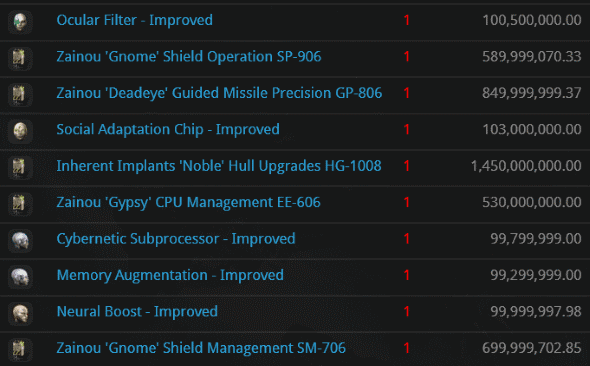 That's some decent PvP hardware. I wonder what it was used for? You guessed it--Trampis was ganked while AFK in a Mackinaw.
Posted by MinerBumping at 21:27