Let's talk about respect. Responsible EVE players show each other proper levels of respect. Respect, of course, must be earned. For example, Agents of the New Order earn instant respect by virtue of who they are and what they stand for. Carebears, for the same reasons, must labor greatly to earn it. Our Agents, having already earned the respect of all highsec, are in the position of judging the carebears and determining whether they are worthy of respect.

Now let's bring these abstract concepts to life. Review the following kills from the week of May 3rd @ 00:00 EVEtime through May 9th @ 23:59 EVEtime. As you do, consider whether or not the carebears involved have earned your respect. 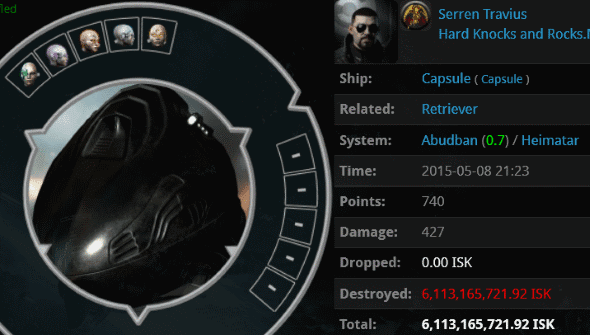 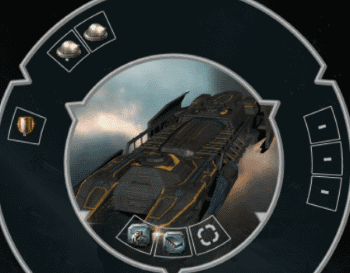 As you can see, I wasn't kidding about the fail-fit. But was the pod truly worth over 6 billion isk?

Was not Bot and not AFT. By the way. Go fuck yourself

Serren seemed to think so. Actually, the killboards were wonky this week due to CCP handing out Genolution Core Augmention CA-3's and 4's like candy. Previously, they had been worth billions. How did the carebears react when freely granted these treasures?

...They threw them away like garbage. Our Agents popped carebears who recklessly transported the implants in all kinds of ships: A destroyer, a rookie ship, a Rifter, and even (gasp) a Stabber.

Carebears, this is why you don't deserve nice things. 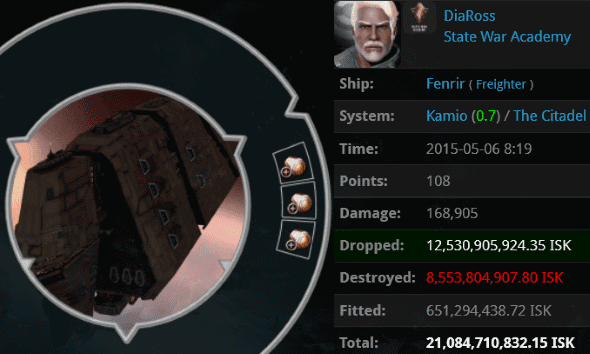 Eagle-eyed readers will notice that DiaRoss hasn't changed much over the years. DiaRoss, of course, is the alt of the more famous DiaRosCris. Remember her? 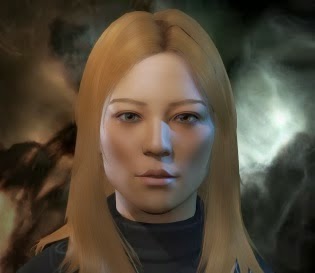 After all this time, she's still getting freighters blown up. What a gal. She's the one who got away--or didn't. 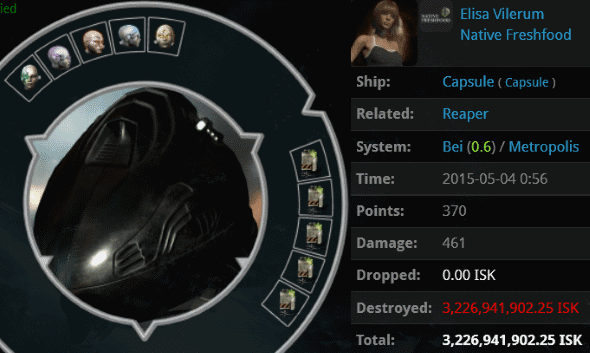 KILLMAIL
Genolutions aside, some carebears managed to get genuinely expensive implants vaporized this week. Elisa Vilerum was plodding along, AFK autopiloting in a rookie ship when Agent Eva Mavas demanded that she stop. She didn't. 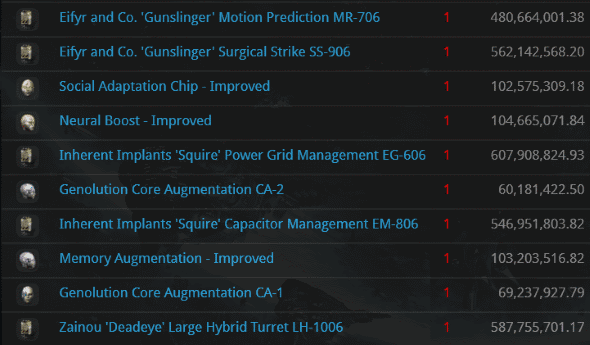 For someone "flying a ship that can't shoot back", Elisa had a lot of gunnery implants. 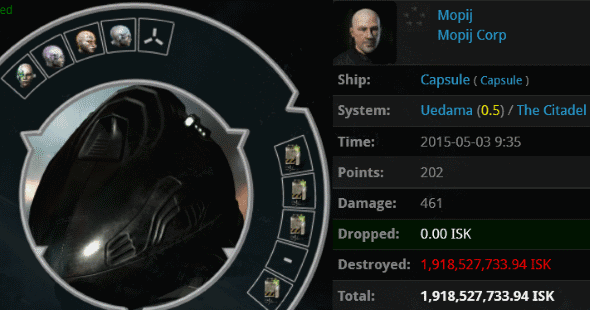 KILLMAIL
Meanwhile, Mopij broke new ground in the field of AFK pod-flying. Agent Aaaarrgg smashed his 1.9 billion isk Capsule, but only after Mopij had already gotten his 4.3 billion isk anti-tanked freighter ganked--five and a half hours earlier. His pod was simply floating on a gate in Uedama that entire time. No matter how long it takes, the New Order will always step in to clean up a mess. 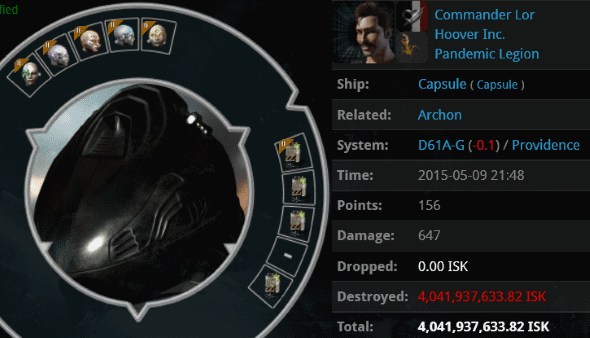 KILLMAIL
Commander Lor was flying an Archon in nullsec until he was ambushed and destroyed by a 150-man fleet. Everyone wanted to get in on the capital killmail. But Agent Shamefuldirty of PERMIT REGULATORS corp had something else in mind. He quickly snapped up the 4 billion isk pod (worth nearly twice as much as the Archon itself).

Why would an Agent do such a thing? Shamefuldirty sent the pilot an EVEmail, explaining that he was being punished for "Archonpiloting without a permit". Yes, our Agent traveled to nullsec, waited for a capital to be blown up, and beat out 150 other people for the podkill, all so he could make this 4 billion isk joke. As I'm sure Commander Lor would agree, it was well worth it! 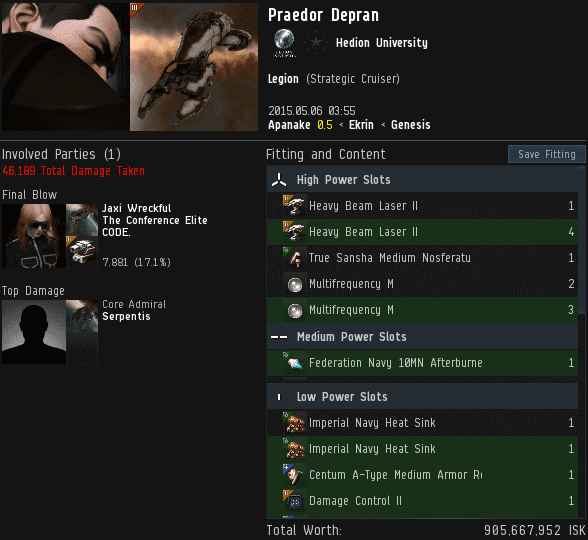 KILLMAIL
Some carebears need a little extra push toward compliance. Praedor Depran was busy wasting his tech III combat ship on a fight against a harmless NPC. Praedor didn't buy a permit. He thought he was safe in his chosen profession. He wasn't like those silly miners who can't shoot back. The NPC he was battling steadily chipped away at Praedor's defenses but couldn't quite break through. (Sounds like the way some of our Agents feel when dealing with an especially stubborn bot-aspirant!)

Then, victory. Agent Jaxi Wreckful swooped in and fired on Praedor with a gank Talos, putting the damage over the top and obliterating the tech III ship. It's symbolic, really: Highsec works best when we all work together.
Posted by MinerBumping at 21:16