Carebears are a bunch of sneaks sometimes, did you know that? I'm continually amazed by the sorts of things they try to get away with. It's as if they're unaware that some of the most talented players in EVE are busy patrolling highsec. One way or another, these carebears learn that the New Order has eyes and ears everywhere. Our Agents are monitoring highsec very closely. As if more proof were needed, consider these "gets" from the week of May 24th @ 00:00 EVEtime through May 30th @ 23:59 EVEtime... 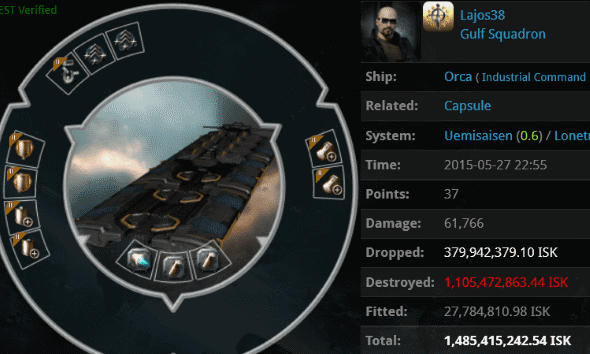 It's clear that Lajos38 wanted to anti-tank his Orca and fill it with as much cargo as possible. At some point, he decided he'd better beef up his capacitor, too. Actually, it wasn't necessary to do either of these things. You see, Lajos38's Orca was already marked for death. Agents Aaaarrgg, Turbolaserwolf BurningStar, Mildron Klinker, Pod-Goo RepoWoman, Noll Kion, Blue Suntun, Jeni Savage, Erika Anzomi, Mark Eting, Jason Kusion, Molly Klinker, Lament von Gankenheim, Jaxi Wreckful, Super Perforator, loyalanon, Lisa Tears, and Get Well Soon knew what the Orca was truly meant for: Providing highsec with a big explosion. 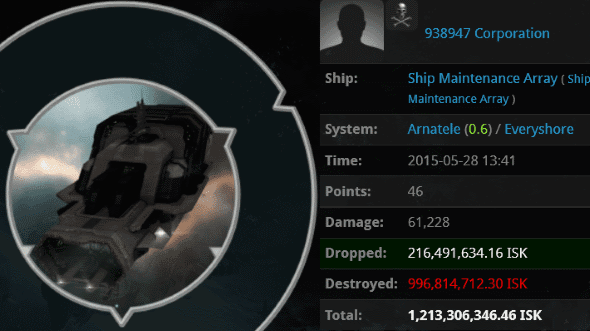 It should come as no surprise that a corp with as bot-aspirant a name as "938947 Corporation" would store illegal mining equipment in its Ship Maintenance Array. As the structure was available to be attacked at any time, they were really taking AFK to the next level. Hyperdunking time! Agents Mildron Klinker and Molly Klinker repeatedly bombarded the SMA with their Catalysts until it fell. 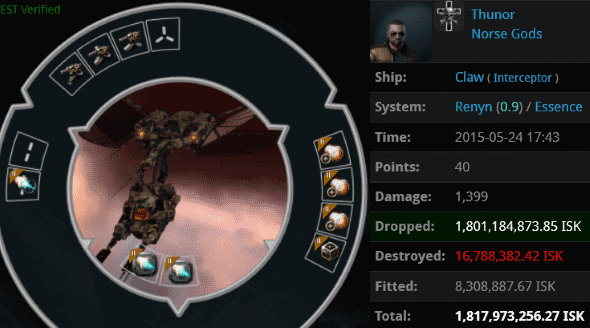 Thunor's Claw zipped through a 0.9 security system fairly quickly. Still, you can only go so fast when you're AFK autopiloting. Agent Tisiphone Dira popped the interceptor with no trouble. 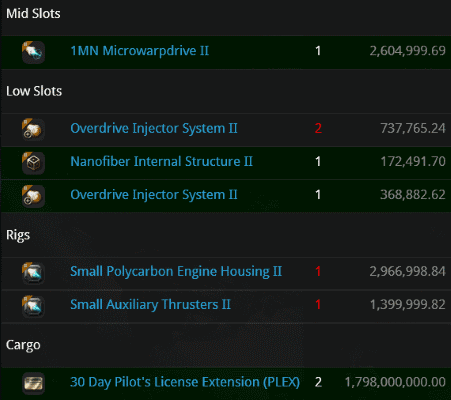 A note to all would-be PLEX haulers out there: You can run, but you can't hide. Actually, you can't even run. Don't haul PLEX. 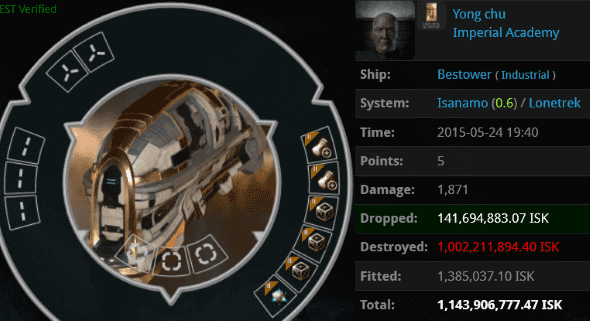 Ouch. What was Yong chu thinking? After Agent Zasar ganked his 1.1 billion isk Bestower, Yong was probably thinking a lot about the New Order, its Agents, and our Code. 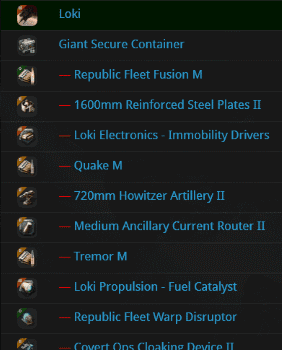 The Bestower contained a Loki and a bunch of expensive fittings for the ship. The Loki might have been a more formidable vessel in another player's hands. But if you give a ship to a carebear, they'll always figure out some way to make it defenseless. Shooting ships that can't shoot back, indeed. 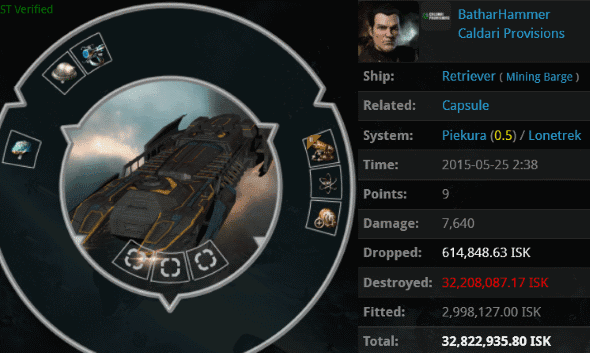 There are no snobs in the New Order. We investigate all Code violations, both big and small. BatharHammer might have considered himself under the radar when he flew around with a 32 million isk Retriever. Yet his ship was so poorly fitted that it drew the attention of EVE's #1 ranked PvP'er, Agent loyalanon. And yes, that's a Salvager in the highslot. 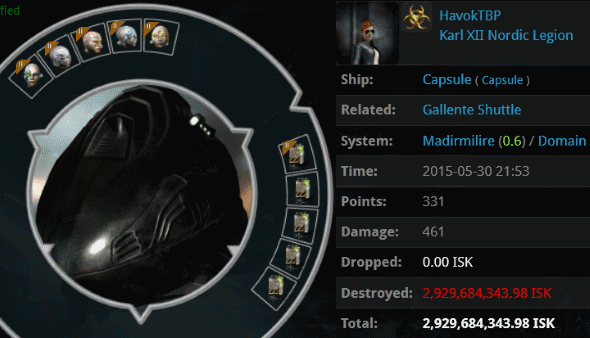 In the post-Genolution giveaway era, you'd think the carebears would tone down their decadent pods, especially since so many of our Agents specialize in smashing them. HavokTBP managed to cobble together a 2.9 billion isk pod. As always, the carebear threw caution to the wind and went autopiloting in a shuttle. He was intercepted by Agent Aaaarrgg, who knew from his study of the Code how to deal with autopiloters. 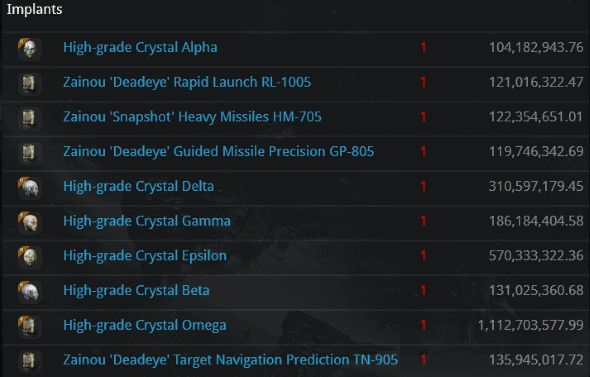 Crystal implants were made to be shattered--just like a carebear's illusions. The New Order is the author of highsec's reality.
Posted by MinerBumping at 21:44