The New Order has eyes and ears everywhere in highsec. There's no escaping the Code or its justice. If you're interested in spending any length of time in highsec, here's how you should approach the game: Before undocking, ask yourself what an Agent of the New Order would think of your ship. Is it the right ship? Does it have the right modules? Is it carrying illegal cargo--or too much cargo? Does its pilot (i.e., you) own a valid mining permit?

For each of the ships seen below, killed during the week of August 28th @ 00:00 EVEtime through September 3rd @ 23:59 EVEtime, the answer to at least one of these questions was no.

For some reason, I get a fair amount of hate-mail in my inbox. But lately, I've been getting a lot more apologies. 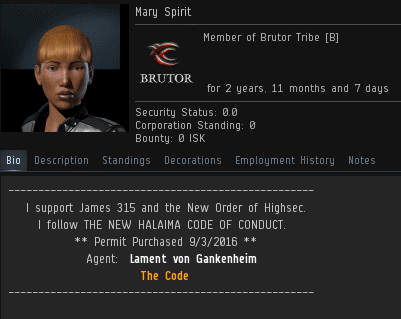 Something spurred this pilot into action. Let's find out what it was. 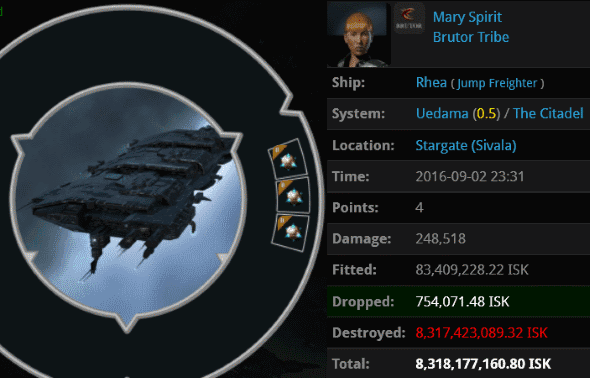 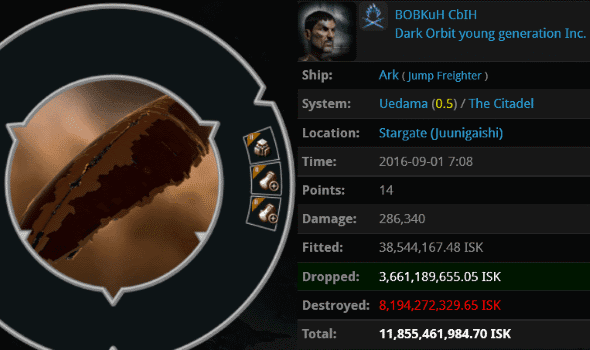 Unlike Mary, BOBKuH didn't learn his lesson: The very next day he was ganked in a Mackinaw while trying to earn back some of the 11.8 billion isk he'd lost.

Technically this kill would be covered by next week's post, but some carebears are in a hurry to give away their money to gankers. 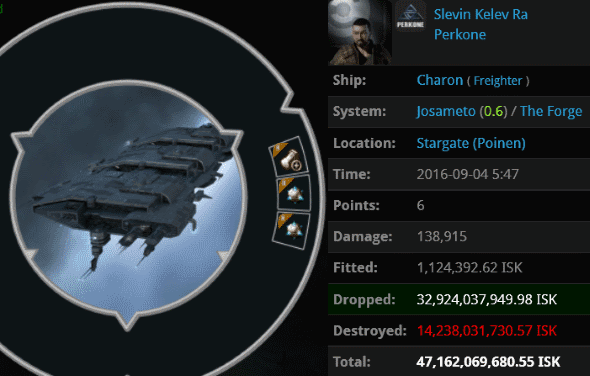 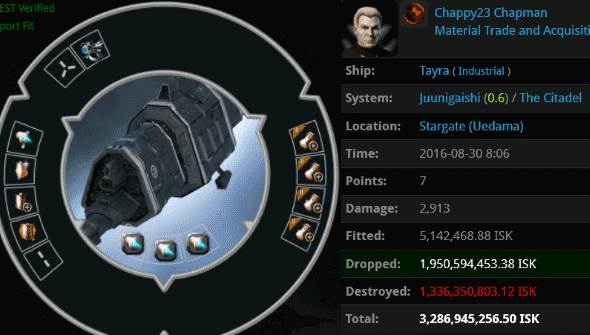 KILLMAIL
Chappy23 Chapman had 3.2 billion isk of stuff to move, so he made sure to fit no fewer than seven anti-tank modules on his tech I industrial ship. It was easily popped by Agents Ayatola Whoami and Austrene Jakuard. No doubt Chappy23 petitioned CCP to request a buff to industrial ship hitpoints. How can carebears be expected to fit tank? 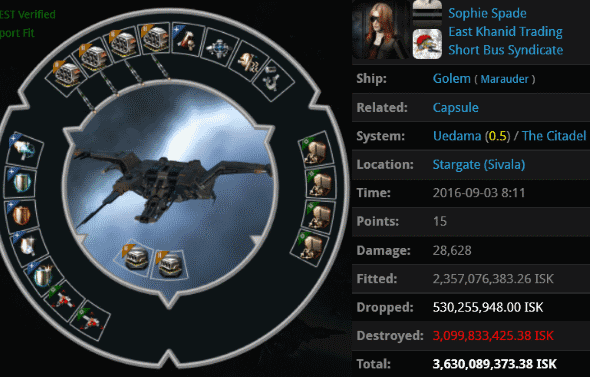 KILLMAIL
Some nullsec dwellers have this idea of highsec as a laid-back, casual, "anything goes" kind of place. Sophie Spade seems to have had that expectation--which would explain why she went wild with a blingy ship in Uedama. Highsec's changed a lot in the last few years. We follow the Code now, and a little modesty goes a long way. Agents Allise Soprano, Sex K1tten, ThatOleSerpent, Kblickens, and Chapo Muerte followed the Code and were rewarded with a 3.6 billion isk killmail. 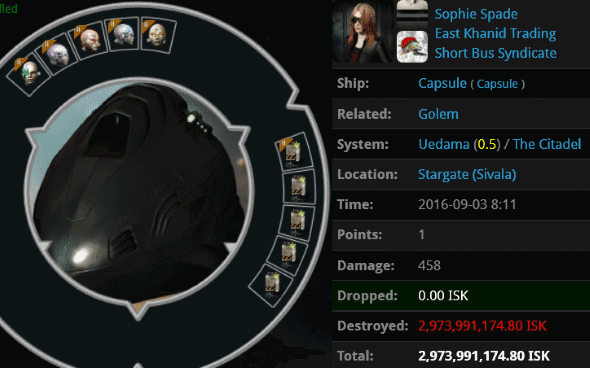 KILLMAIL
Liberated from her expensive ship, Sophie Spade was caught carrying an additional 2.9 billion isk, this time in her pod. Having very much enjoyed PvP'ing Sophie's Golem, Agent Chapo Muerte saw no reason to stop there. 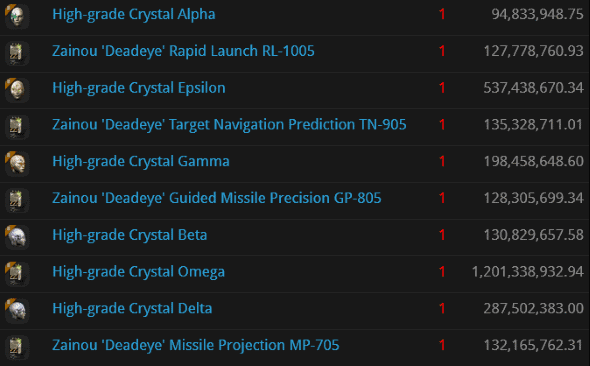