The New Order was on the march again this week, winning numerous impressive victories against its enemies. The bots and bot-aspirants were in full retreat. While the forces of the Code fought bravely, the carebears were stricken with panic and behaved in a dishonourable fashion. Let's examine some of the more memorable battles that took place during the week of September 11th @ 00:00 EVEtime through September 17th @ 23:59 EVEtime. 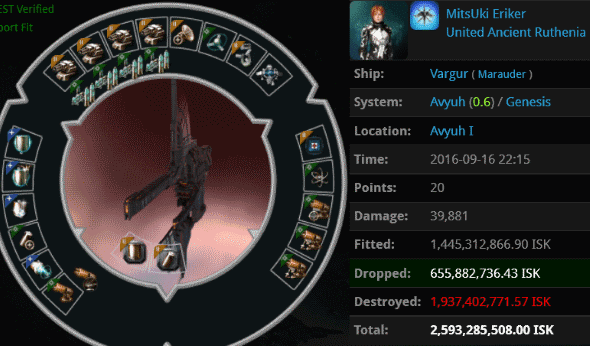 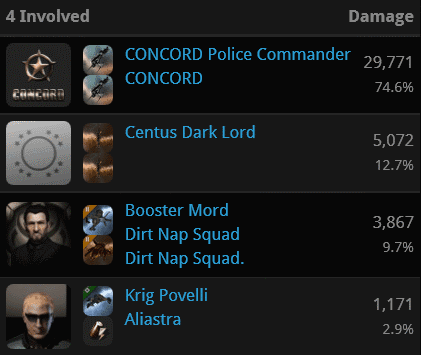 Suicide ganking isn't as easy as our Agents make it look. Marauder pilots, leave ganking to the professionals. Or better yet, join the New Order and we'll show you how it's done. 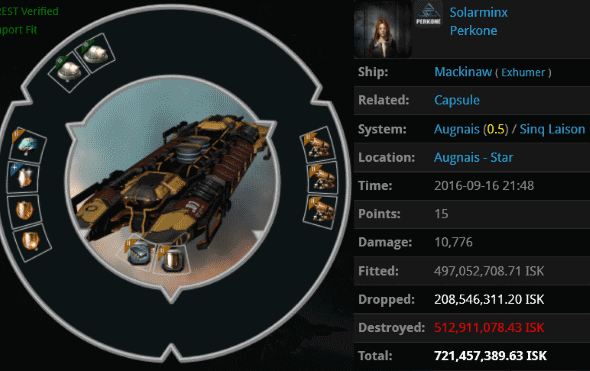 KILLMAIL
Every so often, the identity of a truly exceptional highsec criminal must be brought to highsec's attention. Such is the case with Solarminx, who managed to lose more than twenty billion isk over the past several months, while mining in highsec. Agents Zaleuth and Haleuth eliminated only the latest of her blingy Mackinaws, as well as a billion isk pod. Earlier this year, Solarminx lost a 2.3 billion isk Mackinaw(!) which she flew near Jita during a wardec. Code enforcers, please be on the lookout for this dangerous miner. 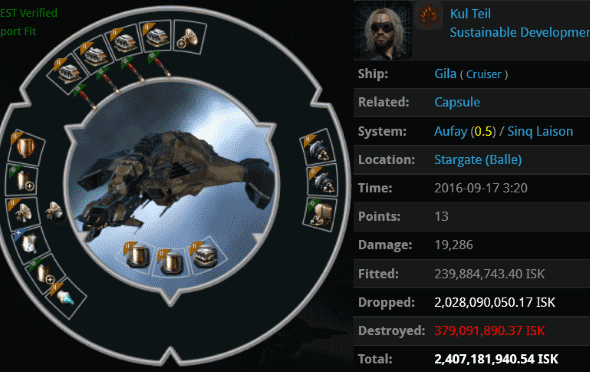 KILLMAIL
Kul Teil proved one of the laws of carebear behavior: Any time CCP introduces something new into the game, carebears will find a way to do something stupid with it. Kul's 2.4 billion isk Gila was destroyed by Agents Eva Mavas, Lucia, and Snapcase. It was filled with skins, including a titan skin worth over a billion isk. For some reason, Kul thought it belonged in the cargo bay of his Gila. 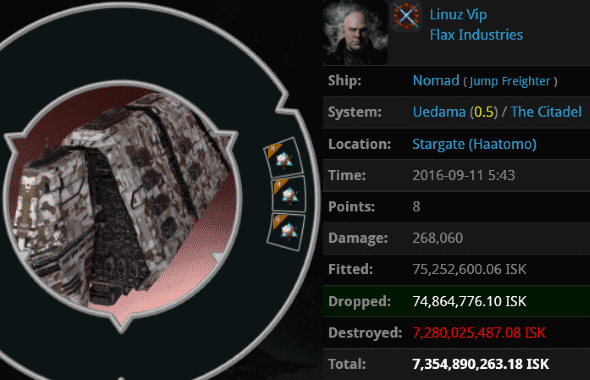 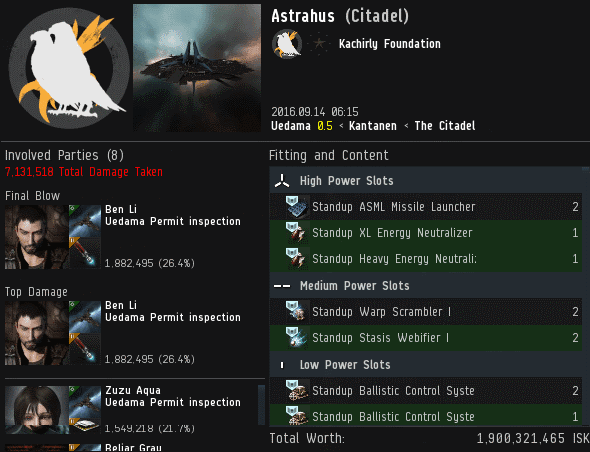 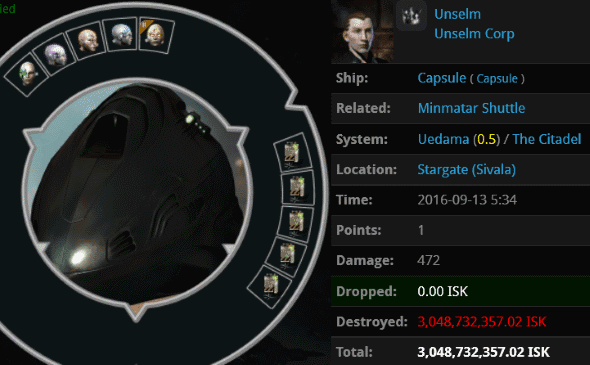 KILLMAIL
Unselm practiced the outdated, dying tradition of autopiloting through highsec in a shuttle. It was the most expensive journey he ever took. Agent XENOs Edmalbrurdus spotted the 3 billion isk pod and practiced one of the New Order's own customs. 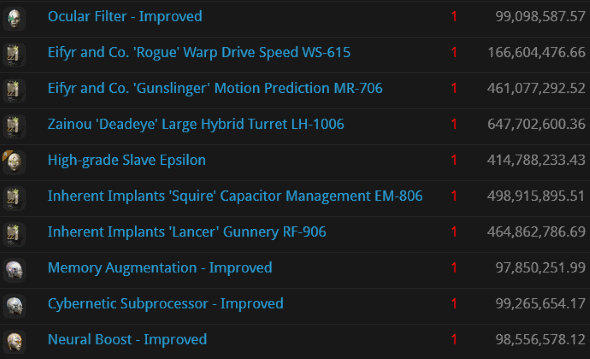 Look at all those combat implants! As the saying goes, you can put lipstick on a bot-aspirant, but it's still just a bot-aspirant.
Posted by MinerBumping at 20:54