There are moments in our lives when we're faced with a clear choice between behaving like a Gallant and behaving like a Goofus. A highsec miner named 3aragka Kocmoca recently had one of those moments.

3aragka could've welcomed Agent Kalorned to the system. She could've set a good example for the rest of the system's residents by purchasing a permit. Instead, she tried to impress her fellow miners by rebelling against the Code.

3aragka's crime had consequences. Emboldened by her example, Jordarish chose to speak against the New Order, too. Though Jordarish was responsible for his own behavior, there's no question that 3aragka led him astray.

Though the Russian miner wasn't fluent in English, she was certainly fluent in highsec miner clichés. She repeatedly taunted our hero and encouraged others to do likewise.

Lamely, Jordarish docked up. He admitted that his mining operations had been shut down for the time being, but he claimed he had "plenty in station to do anyways." Now we know why the carebears wanted so badly for CCP to implement walking in stations.

Rebellious miners sometimes challenge our Agents to take action against them. They think that they can control our Agents with their jeers. They're wrong. It doesn't work that way and never has. As it is written in the Code: "Your mining operations are entirely at my mercy. If I feel like stopping you from mining, I will; if not, I won't."

Code enforcement actions take place entirely at the discretion of our Agents. They are under no obligation to take action against a particular miner at any given time. That being said, however...

...It is never wise to tempt an Agent. 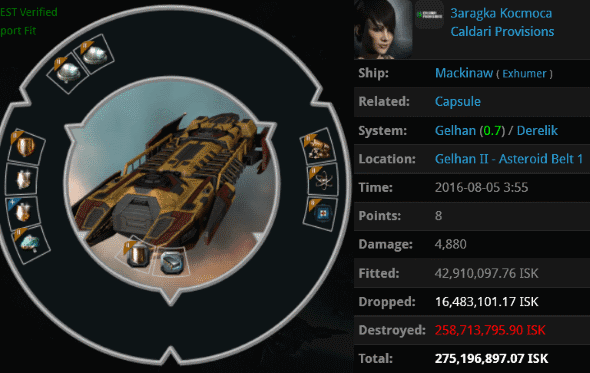 3aragka had drawn so much attention to herself. Was it any surprise that her Mackinaw--despite being semi-tanked--met its destruction at the hands of The New Order Gamis Affiliates?

The miner immediately fired off an angry EVEmail. Google Translate had a rough time with it, but it apparently continued the "Yankee go home" theme.

3aragka's fellow Russians (possibly her alts) were greatly displeased that our Agents answered the challenge of her taunts.

The miner made no effort to conceal her darkest, most depraved fantasies. (Incidentally, Agent Kalorned remains in excellent health to this day.)

It would've been a great time for the Russians to buy mining permits. Sadly, the opportunity was allowed to pass.

And as for Jordarish, the miner who had been led astray? 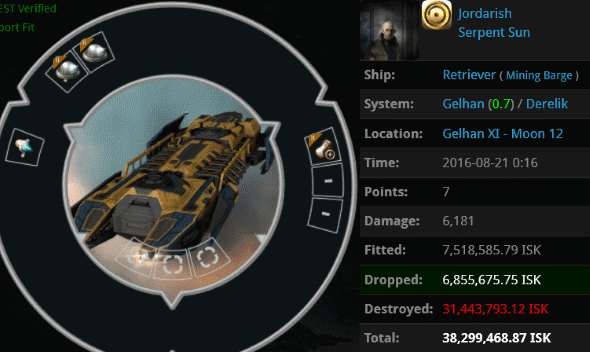 Our Agents eventually caught up with him, too. The justice of the Code never fails.
Posted by MinerBumping at 00:32