How does someone wind up being featured as a gank recipient on a Kills of the Week post? They tend to fall into two different categories. In the first category you find your habitual Code violators, carebearists, theme parkers, bots, bot-aspirants, Goofuses, Anti-Gankers, decadent isk-grinders, anti-Code rebels, and the like. Nasty group of people. The second category is empty. Actually, you can think of it as one category, if you prefer. Without further ado, from the week of September 4th @ 00:00 EVEtime through September 10th @ 23:59 EVEtime: 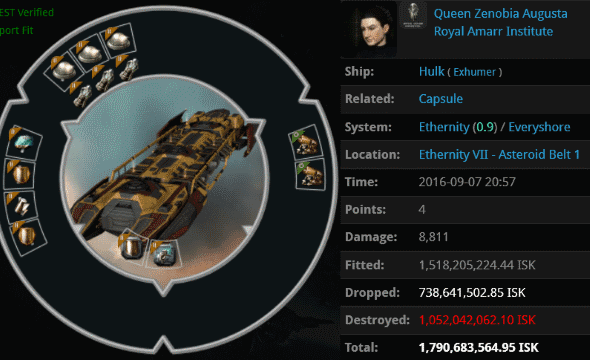 KILLMAIL
Queen Zenobia Augusta pretended to be a newbie by mining in a 0.9 security system. The 1.7 billion isk Hulk she was flying gave her away, though. Impressively, her Hulk was worth that much despite not equipping any ORE Strip Miners; she used 'Aoede' Mining Laser Upgrades instead. Obviously those modules are illegal, so she was terminated by Agents Molly Klinker, KoHfeTHbIu TpoLLb, Mosquito Bites, Winnie Po0h, Mildron Klinker, and Lichelle Marie.

...And then she lost her 2.4 billion isk pod, which predictably contained a Michi's Excavation Augmentor. 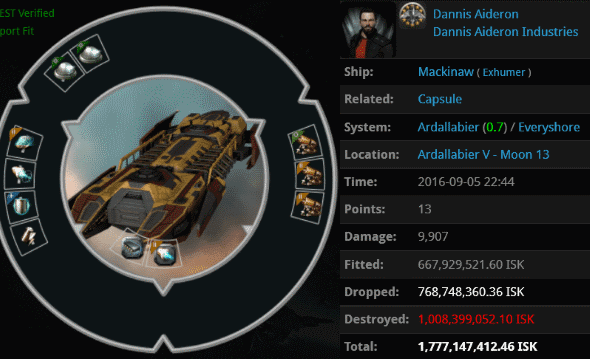 KILLMAIL
Dannis Aideron went the traditional route, blinging up his Mackinaw to 1.7 billion isk with a pair of ORE Ice Harvesters. Agents KoHfeTHbIu TpoLLb, Fiddly Pop, and Winnie Po0h dispatched the fiend with great haste. Once again, a 2.4 billion isk pod was found inside. Michi strikes again! Let's hope this was only a coincidence, but our intrepid Agents also discovered a 1.1 billion isk Mackinaw mining in a 1.0 security system this week, so who knows. 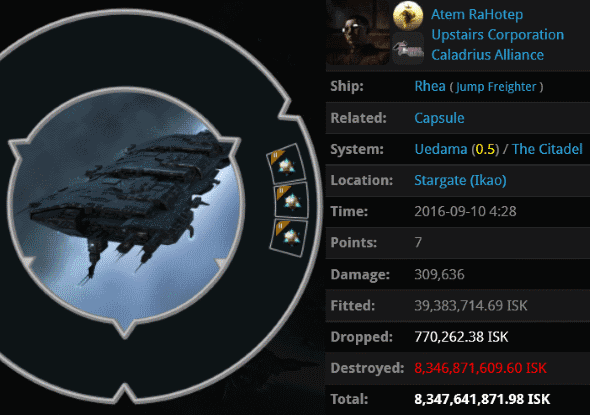 The jump freighter had plenty of fuel, but she chose not to jump away. Maybe she didn't perceive our heroes as a threat? Now she knows better--you'll never find a more skilled group of elite PvP'ers. 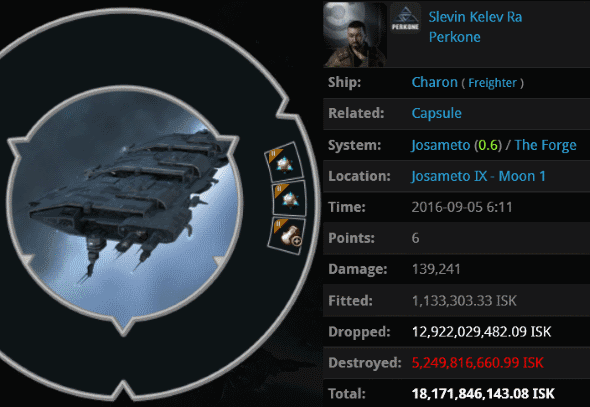 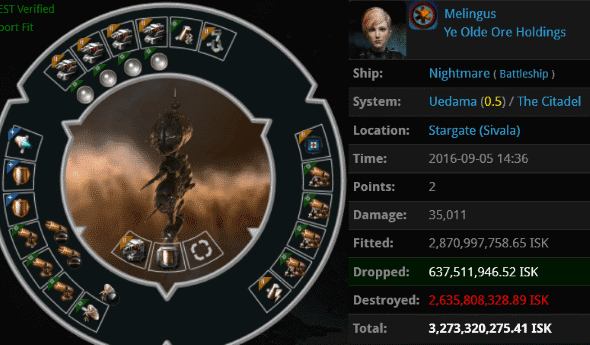 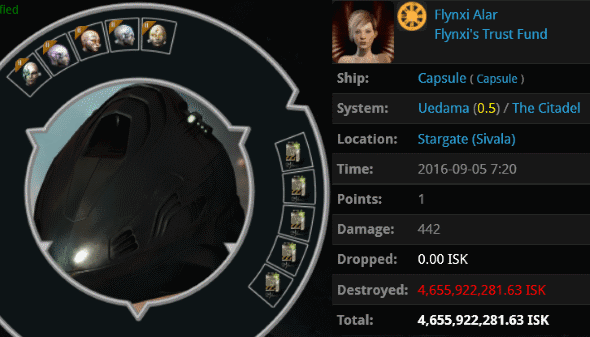 KILLMAIL
Bad news for Flynxi Alar: She suffered the Podkill of the Week. Even worse news: We've already seen a pair of 2.4 billion isk pods. Yes, Agent La Nina Blanca earned her keep when she tackled Flynxi's 4.6 billion isk monster and brought it down. 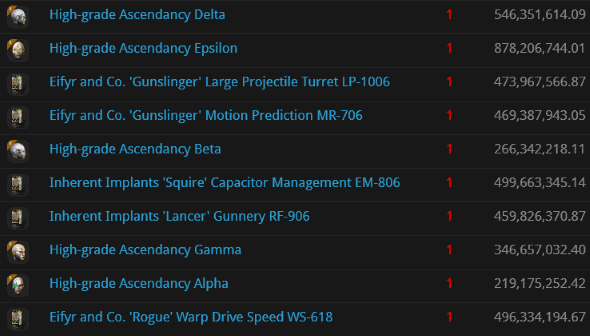 Flynxi was AFK and autopiloting in a naked pod at the time. Uedama isn't your backyard, Flynxi. Show some respect.
Posted by MinerBumping at 21:13