The word "integrity" actually means something in highsec these days, thank goodness. The Agents of the New Order of Highsec keep their promises. The bots and bot-aspirants, on the other hand, do not. Case in point: Despite voting in favor of the Code (by proxy), the bots and bot-aspirants violate the Code. Aren't you glad highsec is a place where integrity is rewarded--and mendacity is punished? Yeah, so am I. Now, from the week of March 11th @ 00:00 EVEtime through March 17th @ 23:59 EVEtime... 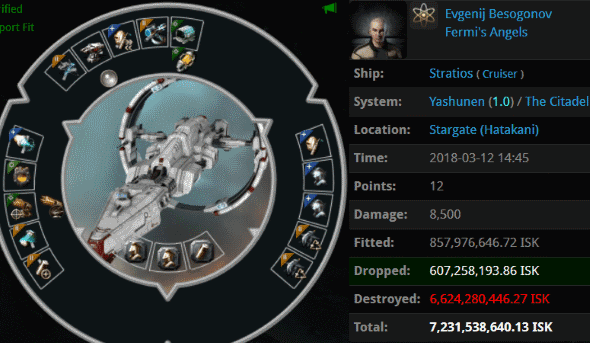 KILLMAIL
Evgenji Besogonov was flying his favorite ship through a 1.0 security system. Then the unfortunate newbie lost 7.2 billion isk when the ship was PvP'ed by a trio of Tornadoes piloted by Agents Bharak Chhl, Trimont Vades, and WaNKeR GaNKeR. Will CCP and EVE Online be able to withstand a gank like this? The theme park crowd doubts it, but we'll see. 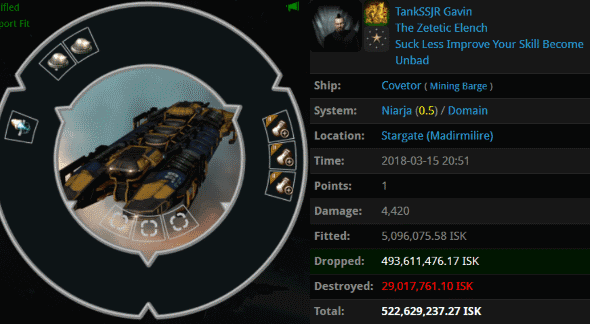 KILLMAIL
TankSSJR Gavin didn't exactly conduct himself according to the ethos of his alliance, Suck Less Improve Your Skill Become Unbad. Instead, he chose to bring a half billion isk Covetor into Niarja. The ship was laid to rest by Agents Snoobee Power, Dooxxy Hysbori, Lingmei White, Dominic Virmire, BJBee 7474 White, Hyrum Shakiel, BJBee 4891, and BJBee350.

Miners like TankSSJR make me wish EVE had a "Game Over" screen. 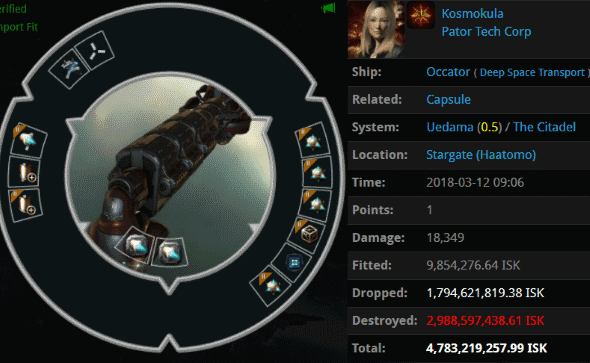 KILLMAIL
It was a bad week for AFK Deep Space Transports. Kosmokula lost 4.7 billion isk when her Occator was caught in Uedama by Agents Trump The King, Ruby Rozei, Tawny Rozei, Christine Rozei, Giselle Rozei, Sherri Rozei, Shanade Rozei, Baron Rozei, Lagatha Rozei, Katy Rozei, Ivanka Rozei, and Harletta Quinn. Another carebear lost a 4.7 billion isk Impel. I wonder if either hauler pilot would find the coincidence as amusing as our Agents did. 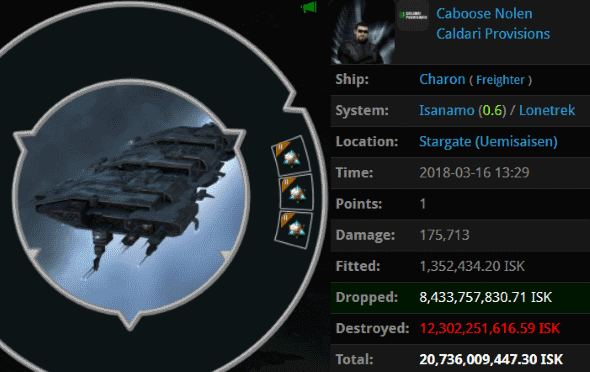 KILLMAIL
Credible intel suggests that Caboose Nolen was an NCdot alt assigned to transport Titan fittings through highsec. It looks like he started slacking off when he entered New Order territory. Carebears, highsec is not a place where you can let it all hang out; you're only allowed to let hang out what the Code permits. Agents Pure Whyte, Another ShadeOf Whyte, Ashley Whyte, Gea Stormbound, Bluekiss, Captain Cortar, Padme Love, SynthiaGreey, ClearLove, Selina Love, Basic Black Bitch, Rosanna Love, Yojiro, Lunar Love, Lich Terminus, Sadepilveni, and Astor Ignan let Caboose off with a warning, which consisted of destroying all of his stuff. 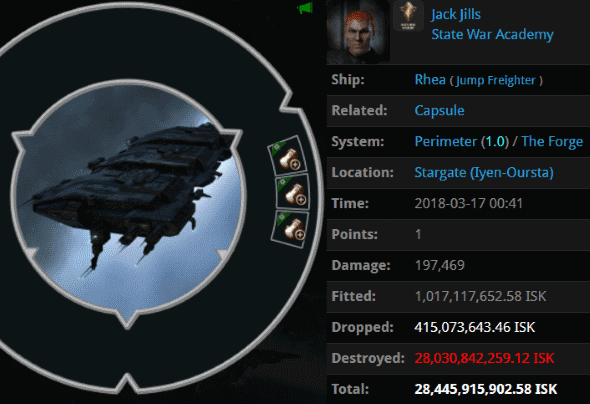 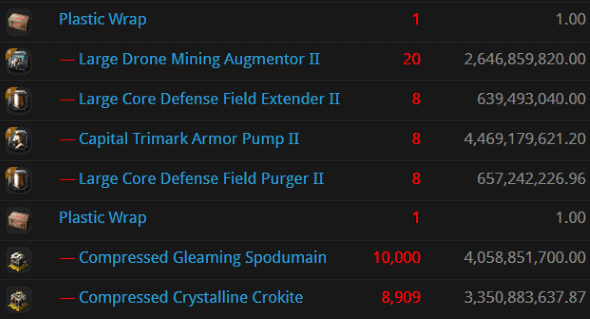 A bot-aspirant and a smuggler. Tsk. 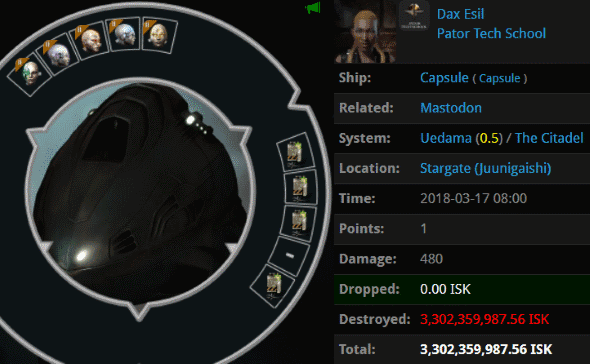 KILLMAIL
Dax Esil took a hauler into Uedama and you can guess what happened next. The careless carebear was taken into custody and had her implants removed by Agent Baron Rozei. 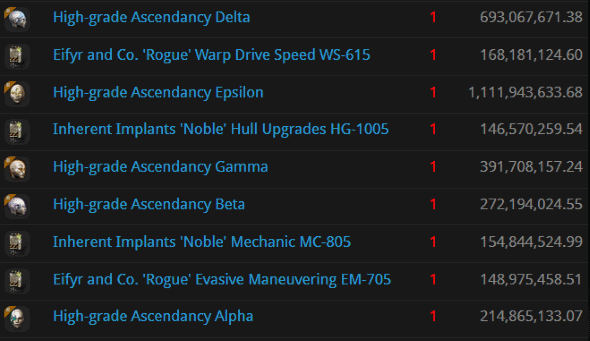 Rogue implants for a rogue. She wasn't very Noble or Ascendant, though.
Posted by MinerBumping at 20:05