Over One Trillion Five Hundred Eighty-Three Billion in Shares Sold

Salah ad-Din al-Jawahiri is among the most storied Agents of the New Order. In recent times, he has become a controversial figure due to his unorthodox personnel management practices while a director of New Order Logistics. Salah's decision to kick the corp's entire membership overnight raised a lot of eyebrows and ultimately led to his resignation as a recruitment officer.

Burn Jita came to a close. It brought many killmails in its wake--and many tears. 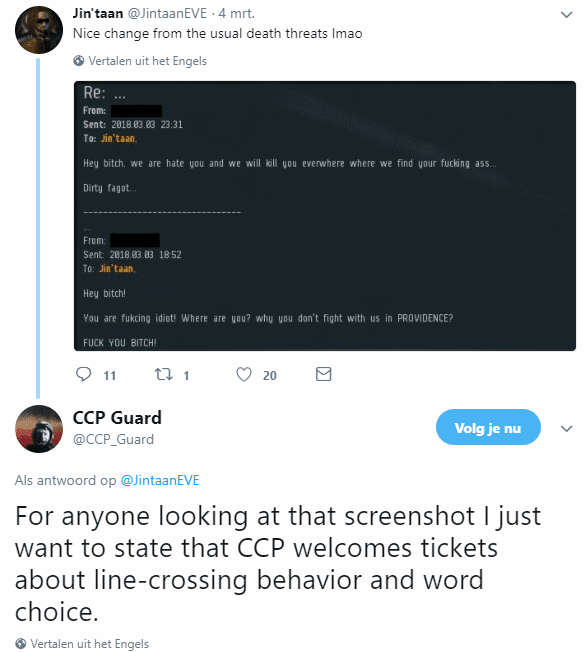 (Of course, the extent to which CCP welcomes such tickets is up for debate.)

Carebears never miss a chance to shed tears, even in the midst of such a joyous occasion as Burn Jita.

Usually it's the Agents of the New Order who are called upon to correct the carebears' misconceptions about the rules of EVE...

Agent Pure Whyte sent a full report on Burn Jita, with plenty of links to videos and images of the event:

Here's some videos and screenshot galleries as well as some stats... 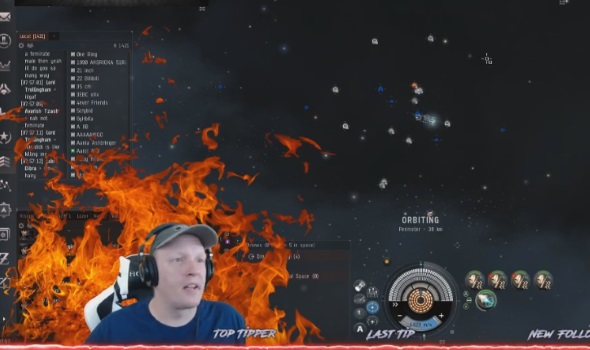 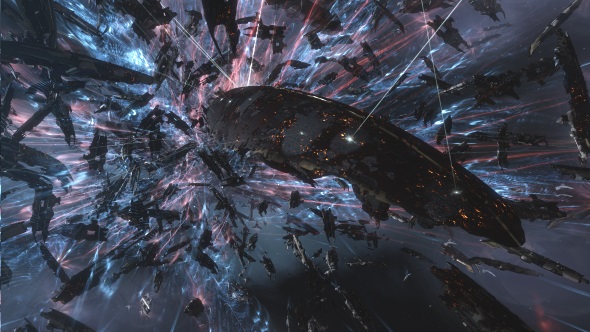 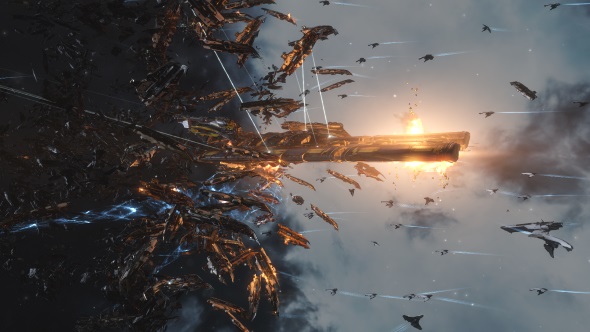 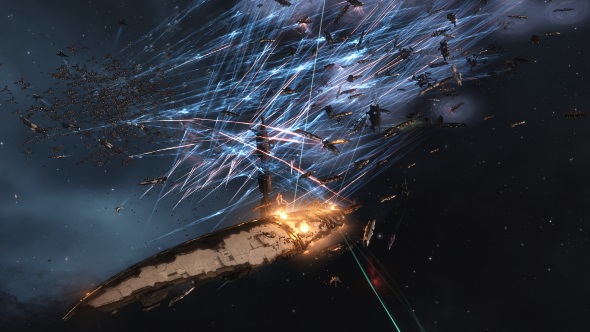 A graph of kill value over time for BJ

We had over 1700 characters attend this years Burn Jita
We killed over 580 ships and pods totaling over 710b (currently don't have stats on actual freighter or jump freighter numbers, only total kills)

We ended the weekend with a SLYCE Rhea that logged off
Kill: WuZetian Nvdi's Rhea

Burn Jita has been an annual event since 2012. The carebears still haven't learned. Why? Because they're bot-aspirants, that's why.
Posted by MinerBumping at 18:34