With all of the craziness and "experimentation" going on in EVE these days, it's comforting to know that there are some things you can still rely on. Namely, the Code and the fact that carebears who violate the Code will die. Like these from the week of June 30th @ 00:00 EVEtime through July 6th @ 23:59 EVEtime... 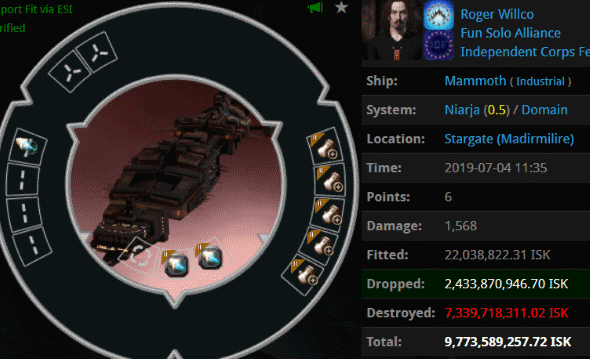 KILLMAIL
If you had 9.7 billion isk that you wanted to take through Niarja, how many hitpoints would you need to protect it? Roger Willco thought he could get by with an anti-tanked tier 1 hauler. With only 1,568 hitpoints, Agent Ksenya PROXY almost didn't need a ship scanner to know what was inside--this was a Mammoth you could practically see through!

The majority of the cargo's value was a 5.7 billion isk Galaxy Pack.

Wait a minute. What the heck is a Galaxy Pack?

CCP, you rascals. And as for you, carebears, you can pay-to-win all you like, but the Code is not for sale.

You can buy a permit for 10 million isk, though. 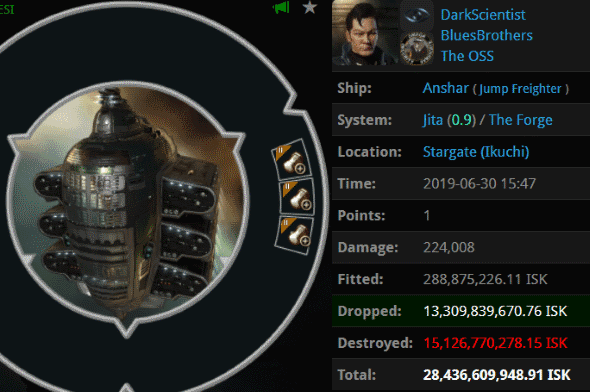 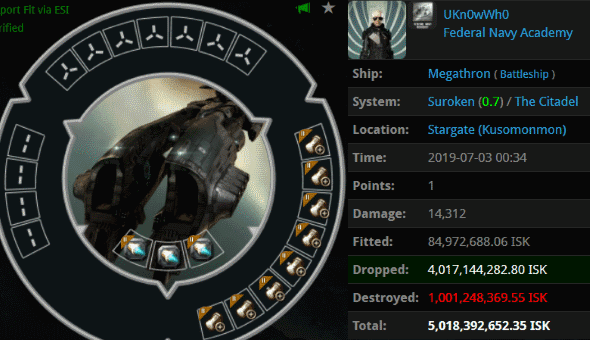 KILLMAIL
Bot-aspirants are creative in one respect: They think of a lot of different ways to feed our Agents expensive killmails. UKn0wWho0 designed a special undecuple-anti-tanked Megathron and sent it out to die. Agents Votre Dieu and Narl' Amhar were only too happy to pop the 5 billion isk "hauler". 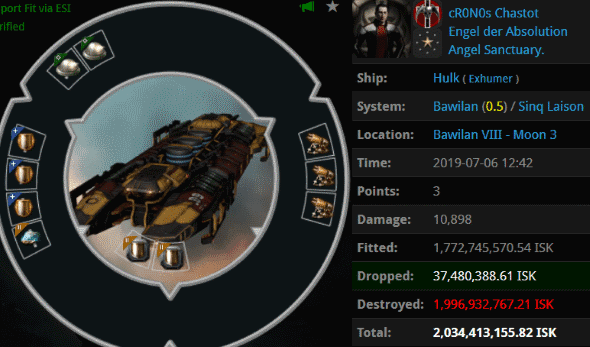 KILLMAIL
The plight of the bling-loving Hulk pilots continues. cR0N0s Chastot should've known that he was signing his own death warrant when he equipped a pair of ORE Strip Miners--those things are practically "gank me" signs. Agents Grixer Noxtlus, Satisara, Stringer Kouvo, and Eva Stromboli obliged by ganking the miner--but the ORE Strip Miners weren't the most expensive things on the ship.

Here's a riddle: When you tank your ship with 1.1 billion isk worth of shield modules, are you trying to prevent a gank or incite one? 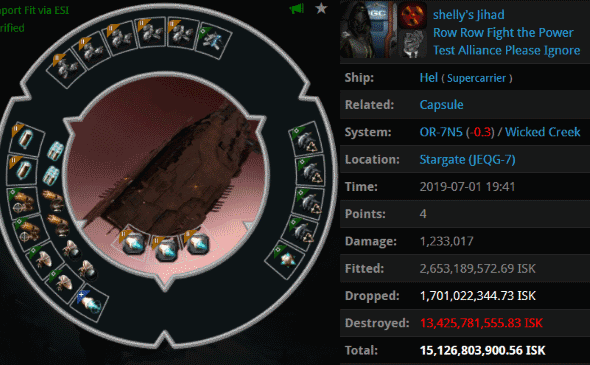 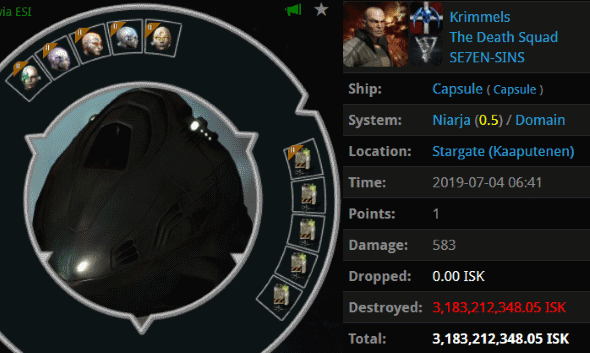 KILLMAIL
Remember what I said about hitpoints and traveling through Niarja? Krimmels had 3.1 billion isk worth of implants and a strong, unexplainable desire to autopilot through Niarja. An anti-tanked hauler was too extravagant for Krimmels, so he sent his pod in naked. Luckily, Agent Aaaarrgg knows how to deal with pods. 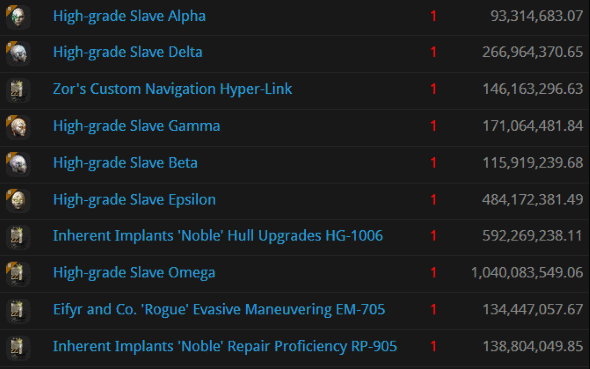 To be fair, I suppose the Slave set did give his pod a few extra armor hitpoints.
Posted by MinerBumping at 20:04