Never Flown, Lost Only Once 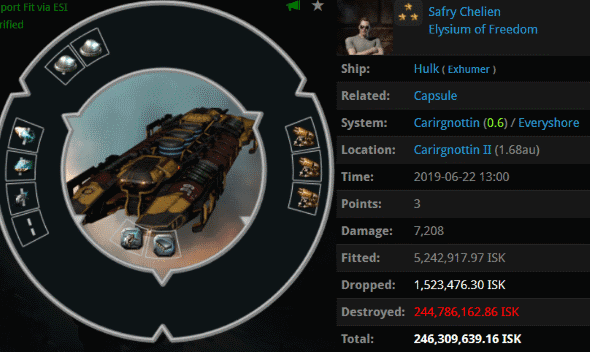 Agent Lisa offered to give Safry some pointers, but he felt confident in his mining skills. In fact, the miner thought Lisa was stupid for killing him.

Though highsec miners dwell at the bottom of the EVE hierarchy, many have big egos. When confronted with their shortcomings, they retreat into EULA-violating fantasies.

Safry began to daydream about taking revenge against our Agent. Carefully, she attempted to steer the miner back toward reality.

The miner imagined himself hiring an army of mercenaries and/or hackers. Miners, you're better off spending your money on a permit.

Agent Lisa kept hoping for the miner to ask for advice on properly fitting a ship. But Safry wasn't used to speaking with another person. He mumbled incoherently.

The miner lashed out in anger. And people wonder why it takes carebears so long to climb EVE's learning cliff.

This was a troubled miner, Lisa realized. It would take much time and effort for Safry to evolve into a person worthy of highsec citizenship.

The miner claimed to be ignorant of the Code and highsec's Saviour. That's strong evidence that Safry spent nearly all of his EVE career AFK.

Our Agent put the miner on the defensive by making him face up to his lossmail. He stammered some excuses.

Safry claimed that he didn't normally mine with a Hulk. That's good--he merely needed to be reminded why.

The miner sank deep into denial. The more he spoke, the more he convinced himself that he'd never really piloted a Hulk in the first place. Carebears often complain about having bad experiences in EVE. Miners, if you want to enjoy EVE, the first step is listening to our Agents. The second step? Doing what our Agents tell you.
Posted by MinerBumping at 18:02