Everyone knows not to put their hand on a hot stove. Similarly, everyone knows--or should know--not to violate the Code. Imagine, then, the foolishness of the bot-aspirant who repeatedly breaks the law despite having his ships ganked by our Code enforcers. We call them Gobloks for a reason! Now let us observe some ship-burnings from the week of July 14th @ 00:00 EVEtime through July 20th @ 23:59 EVEtime... 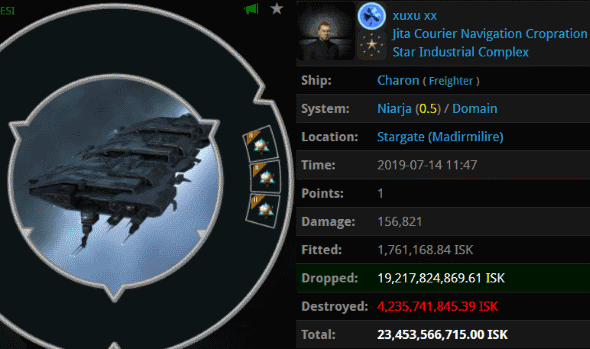 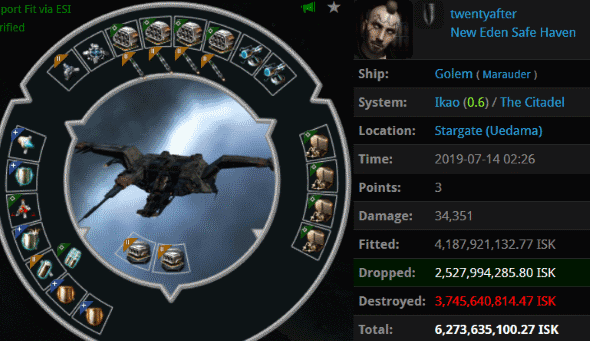 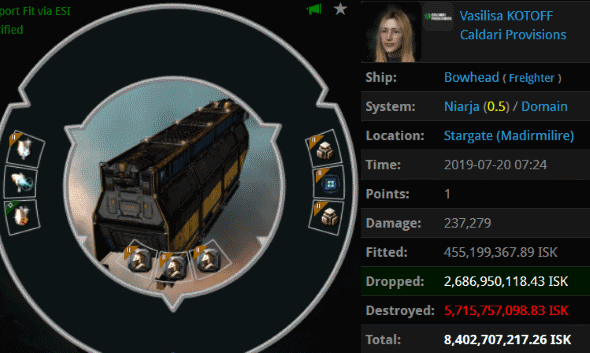 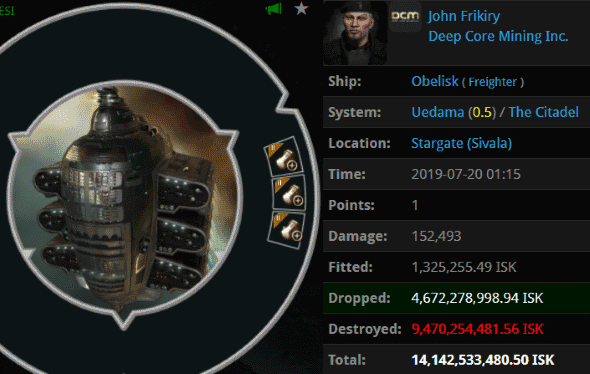 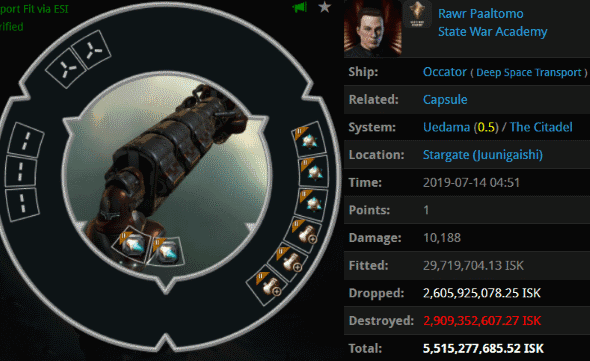 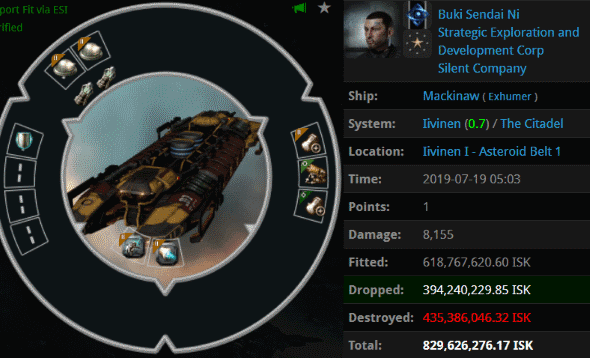 KILLMAIL
Apparently Buki Sendai Ni didn't appreciate all the work that CCP put into helping highsec miners tank up their ships. In addition to enabling Mackinaws to sport a shield tank--or anything in the midslots--CCP gave them a voluminous, built-in ore storage compartment. In theory, said ore hold allows miners to happily AFK mine without needing to sacrifice tank in favor of cargo expanders. Yet Buki spent 300 million isk on an ORE cargo expander. Agents Shadow Cyrilus, Shadow Pearl, Overmind Niminen, and Lyle Aubaris went forth to defend CCP's honour by ganking the ungrateful miner. In so doing, they helped to improve the chances of retaining the miner's subscription. Well done, Agents.
Posted by MinerBumping at 20:04